The term “shiplap” exploded in the public consciousness back in 2013 along with the popularity of Fixer Upper, an HGTV series hosted by interior designer couple Chip and Joanna Gaines. If you ever watched, you’re probably aware that it was repeatedly uttered to a comical degree in just about every episode. The show went off the air in 2018 when the Gaines turned their attention to other business ventures, and some people declared that shiplap was finally over. 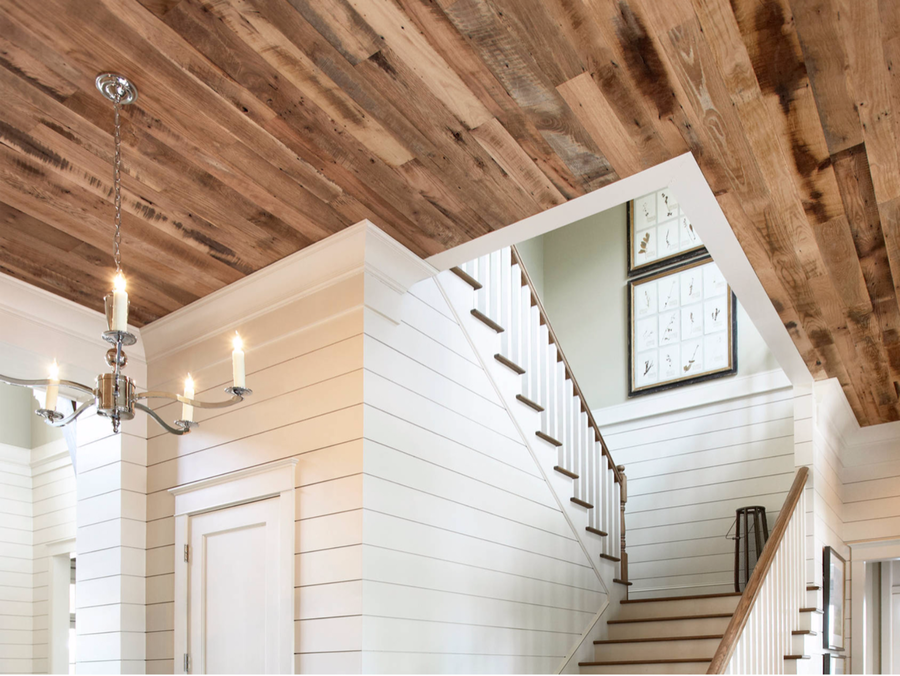 Not so fast. Saying shiplap is over is like saying tongue-and-groove paneling or drywall is over. The concept started way back in the time of the Vikings, when overlapping planks of wood called lapstrakes were used to make boats watertight. Lapstrakes eventually evolved into shiplap, which made its way from the boatyard to architectural usage. It features boards (typically made of pine) that overlap at rabbeted edges to create a tight fit and a smooth surface.

Exposed shiplap, on the other hand, is relatively new. Originally, shiplap was hidden behind finishings like wallpaper. The thing is that it’s often such a lovely surface on its own, it might as well be uncovered. Joanna Gaines loves it for her signature rustic-meets-modern farmhouse aesthetic, often painting it white. The rabbeted edge is crucial for true shiplap, especially when used for exterior applications, because it keeps water out. But many people create “faux shiplap” using of rows of simple wooden planks to get a similar effect on interior walls at a low cost. 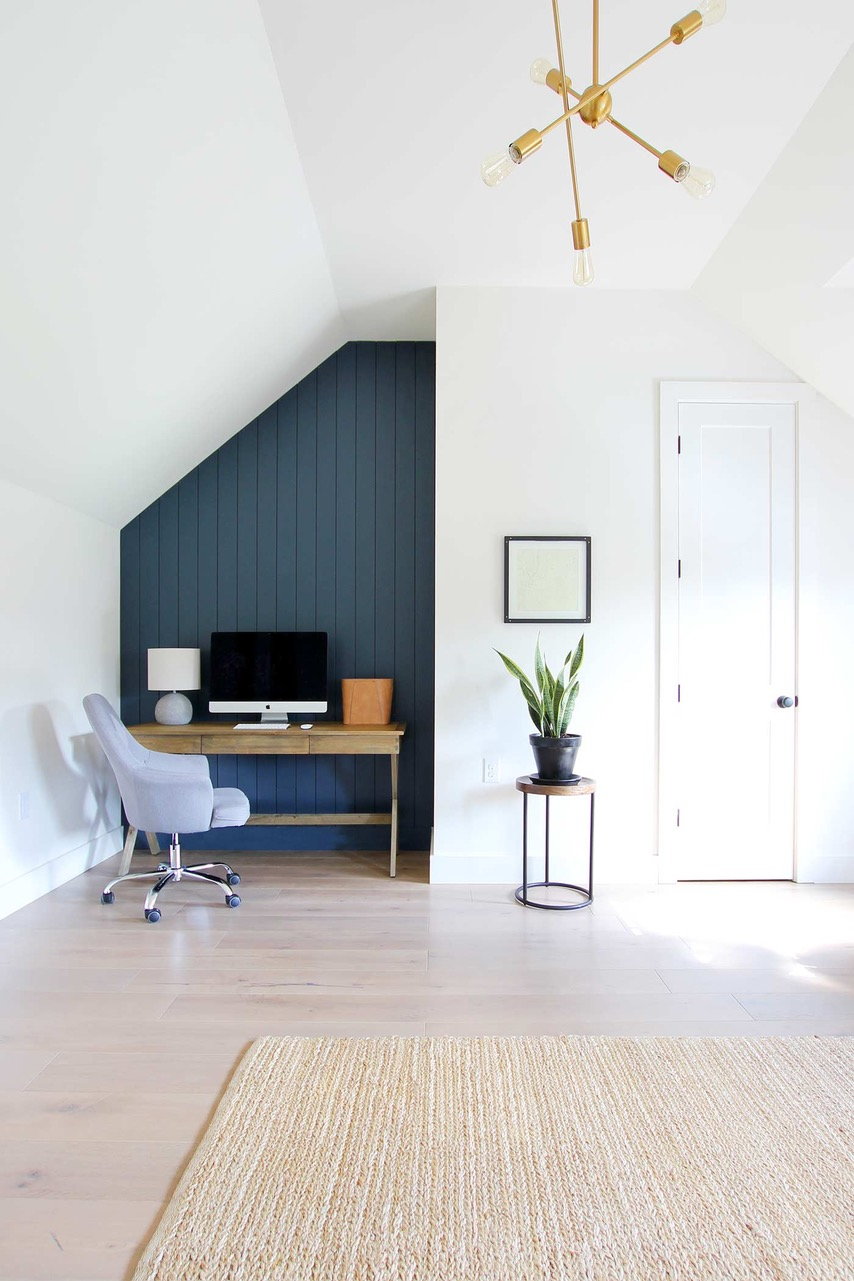 Simple to install, shiplap needs very little finishing. Just nail it up and paint it, oil it, stain it, or leave it raw depending on your preferences. In that way it’s similar to other types of interior wall surfaces made of wood, which, by the way, predate drywall by almost the entire duration of human history. If anything, it’s drywall that’s potentially a passing fad. And once you have real wood on your walls, drywall starts to feel pretty boring. 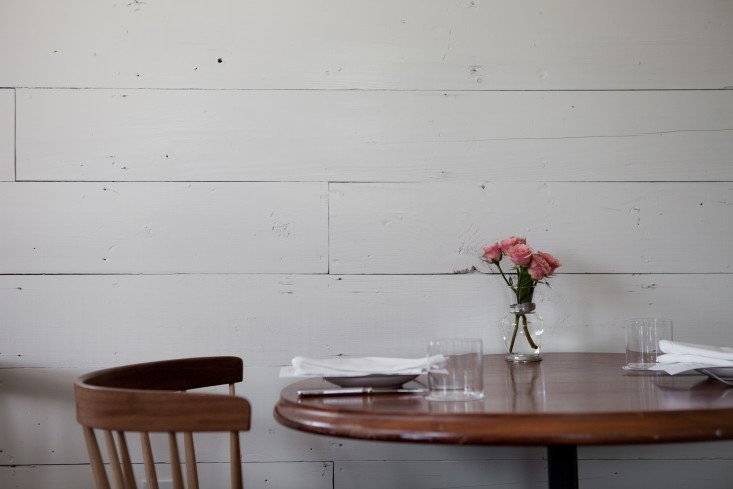 If you live in an old house, you might even have shiplap already without realizing it, disguised beneath a thin layer of plaster or drywall. If you’re itching to renovate, it might be worth investigating, though what you find might simply be wood planks rather than real shiplap. Either way, you’ll end up with a similar look. The internet is rife with tutorials for restoring old shiplap or making your own DIY shiplap walls.

Now, if you’re asking whether shiplap is “overdone,” or used indiscriminately with interior design styles that don’t make sense together, that’s another conversation, and the answer is absolutely yes to both. One of shiplap’s primary distinguishing qualities is its informal yet traditional nature. There’s a little bit of rusticity that can be polished up a bit depending on how you finish it. If your style matches that description, or you’re going for an eclectic look, shiplap might look great with the rest of your decor. 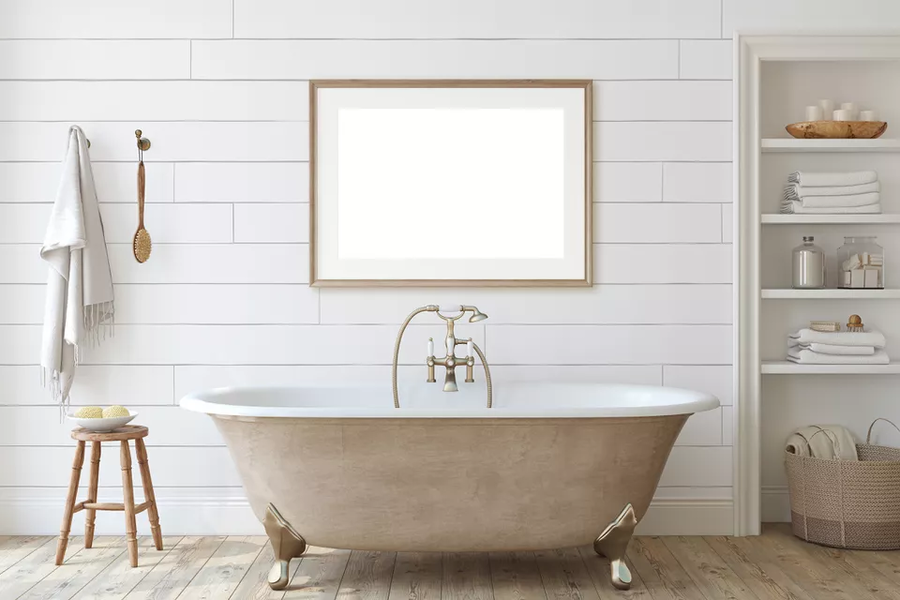 If your home is more modern, industrial, classical, or an ornate Victorian, for instance, pulling it off gets trickier. Try it in small doses first, perhaps as a single accent wall, and decide how you feel from there. Painting it a dark or bright color will trade the rustic cabin look for a more versatile and sophisticated result. Otherwise, you do run the risk of your hard work eventually looking as dated as dark 1980s wood paneling. And please, leave the faux shiplap peel-and-stick wallpaper on the shelf.