A law without enforcement is simply a suggestion. Despite strict building codes and state architectural licensing boards sanctioning bad practitioners, violations still abound. Just walk around any city for a few hours and you will see steps that seem too short, faulty wheelchair lifts, missing exit signs, and buildings that are falling apart. In some parts of town, these errors are simply noted but forgotten. In other places, abandoned buildings, vacant lots, and broken playgrounds can exist for years.

“Between States,” an exhibition at this year’s Chicago Architecture Biennial, displays some community-oriented ideas for underutilized spaces in the city. Proposals by 50 local designers will be on display in the Chicago Architecture Foundation atrium gallery until December 31, 2017. One of the architecture firms invited to participate is Future Firm. Their proposal for Chicago is the creation of an Office of the Public Architect. 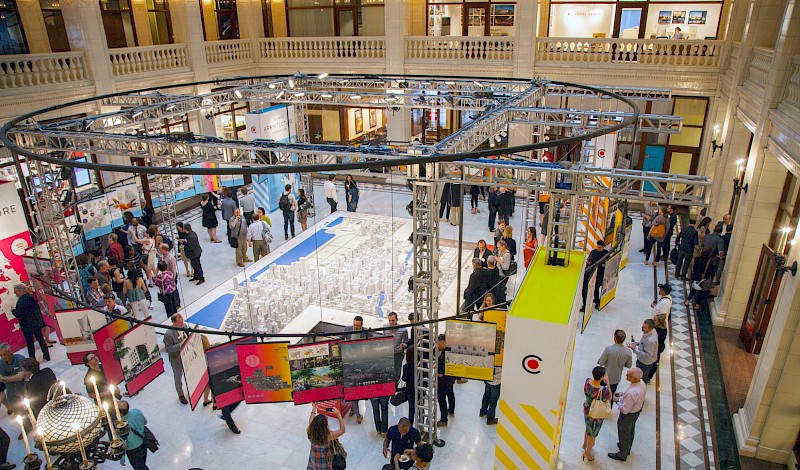 Due to a lack of funding, most of the tens of thousands of building violations that American cities issue every year go unresolved. In Chicago, they publish data for every building violation online, detailing the date the violation was discovered and fixed, the type of violation, its location, and its status (open or complied). They also include comments from building inspectors, which inspector noted the violation, the frequency of inspections, and the property type. These violations can be anything from loose floor tiles to missing handrails on a staircase and missing smoke detectors. Some of them are due to incompetent designers and individuals pretending to be architects when they are not.

Since January 2006, building inspectors have found 1,464,713 building code violations in Chicago. Most building owners do not seem interested in resolving those issues, because not doing anything is a cost-effective solution. In some cases, only a contractor is required, but many cases also require a licensed architect. There is also a perception that architectural services are too expensive and that only the wealthy can afford them.

If every city had a Public Architect, building owners could hire them to provide consulting services and resolve their violations free of charge. Future Firm proposes to have these Public Architects working out of underused U.S. Postal Service offices. 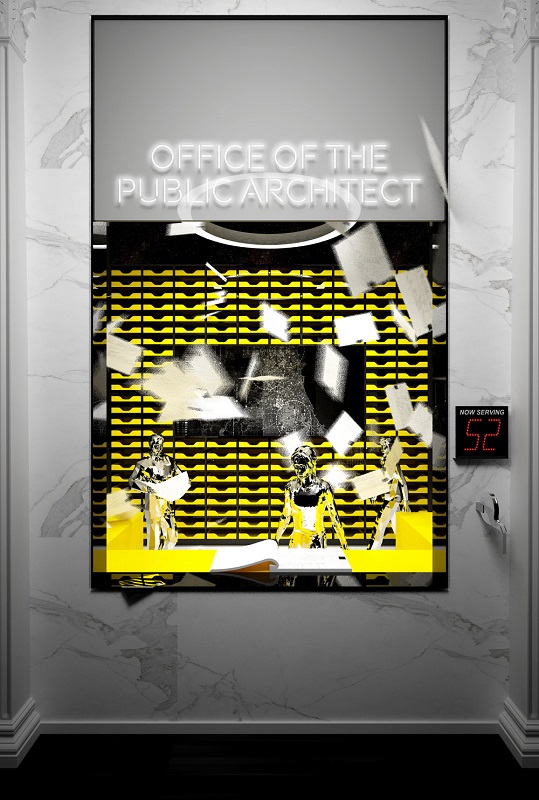 If most violations go unresolved, sometimes for more than ten years, then why bother fixing them? The question that Future Firm’s “Between States” proposal asks is “do we collectively agree on a safe and humane built environment for all — and the agency of architecture to affect this vision?” Without a doubt, the answer is yes. It would be a huge opportunity for architects to show their value to the average citizen and improve the overall quality of the built environment in our cities.