Everyone knows how annoying it can be to get comfortable in a chair or couch. Dead legs, numb bums, sore backs…it can certainly be a pain. More often than not, finding a comfy spot is a matter of design, in that some chairs or couches are simply too rigid to allow the user to figure out what’s comfortable for them. In an effort to combat this problem, a new modular seating system is allowing users to organize its parts in any way they possibly can. 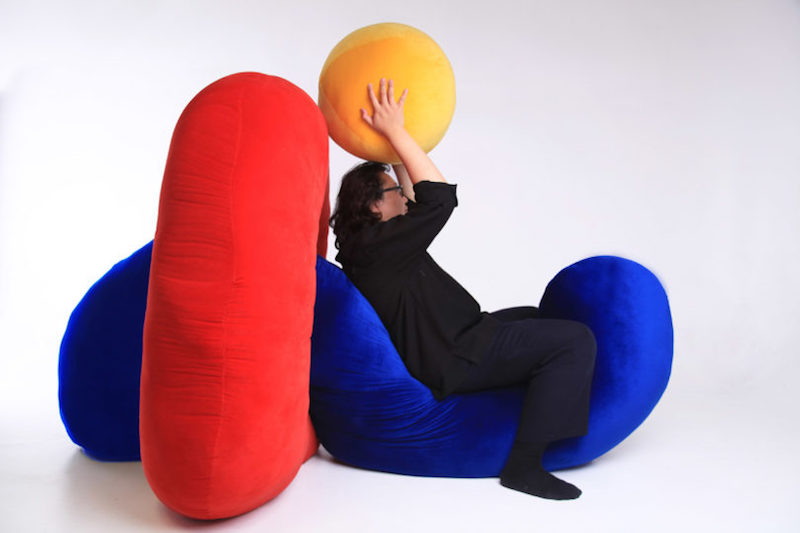 This innovative new concept was created by a budding design collective from Central Saint Martins, a prominent design school in London. The collective in question, which goes by the name ilco, is comprised of three classmates who wanted to continue working together after university and decided to make something that would “bring art and design together to create a functional piece of art [and] an emotional piece of design.” 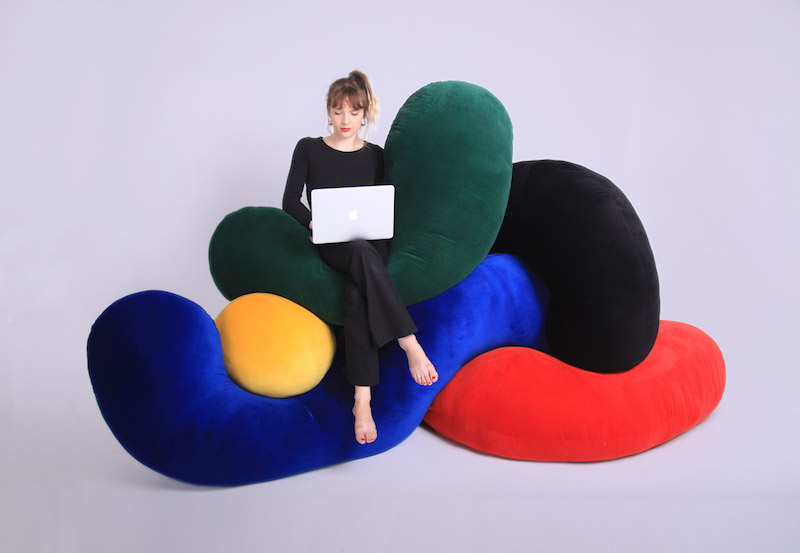 And so Into-form was born: a modular seating system composed of five different pieces (black, yellow, green, blue and red) that can be arranged in a number of different ways so that it can be used by multiple people at the same time. Offering users a mix between a sofa, an armchair, and perhaps even a bed, Into-form is undoubtedly the most playful and fun way to lounge around the house.
Into-form is based on the Gestalt principles of design, which argue that a unified whole is greater than the sum of its parts, and that the mind reads certain patterns or configurations based on things like proximity, similarity, continuity, closure, and connectedness. Into-form reflects this concept quite blatantly, boasting five distinct pieces that can be combined to form a variety of seating arrangements (each piece presumably representing one of the five principles). The seat takes on a new sculptural form every time it is configured differently, and when this happens, it is yet another realization of gestalt. 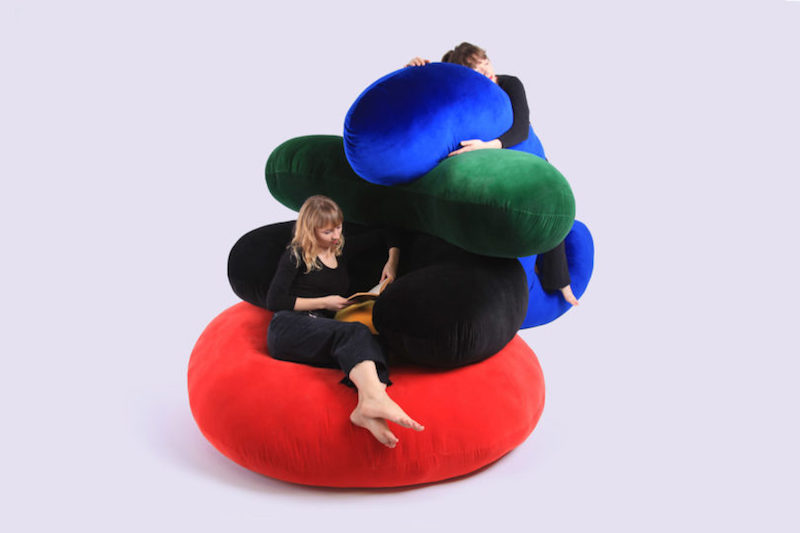 The design trio from ilco elaborates on this idea, explaining: “Purely sculptural, purely functional, or playing on both aspects at the same time, Into-form aims to create an emotional bond between the user and the furniture using art as a tool. The many possibilities and ephemeral aspect of each creation along with the interactive and participatory nature of the work should stimulate empathy towards the pieces of furniture and raise creativity and emotions, enabling a connection to blossom between subject and object over time and thus a better lifespan for the latter.” 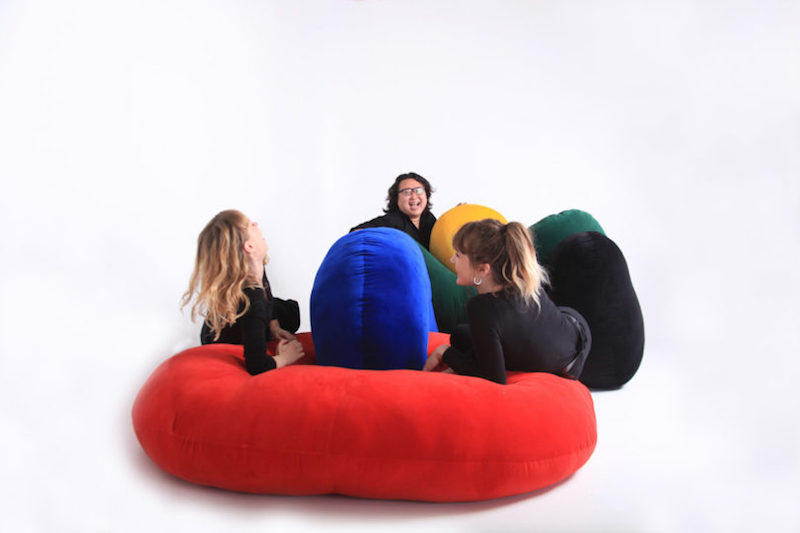 Continue reading below
Our Featured Videos
The Into-form unit is currently being crowdfunded on Indiegogo, but it is set to be presented at Salone Satellite at the 2018 Milan Design Fair, which itself will be held from April 17th to 22nd. This fair is the biggest annual furniture and design-based event in the world, and we have a hunch that ilco’s Into-form will be making quite a big splash. Check out this fun video to get a better idea of how this abstract seating can be used and arranged in the average home.