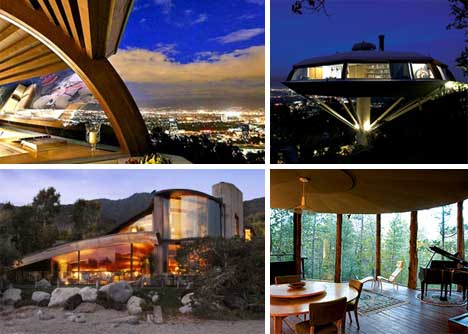 A student of Frank Lloyd Wright, architecture John Lautner was no stranger to the tensions between context and construction – the never-ending need to balance an existing site with a new structure. You might recognize some of his diverse works from Grand Theft Auto, Body Double or even James Bond. While his works differ significantly in their appearance they show a common desire to bring the outside in and push the inside out. 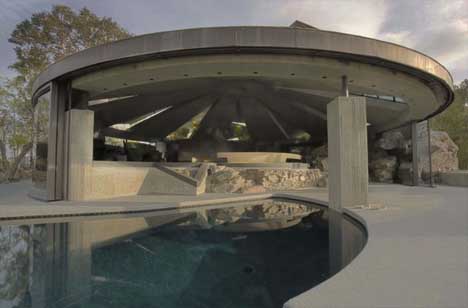 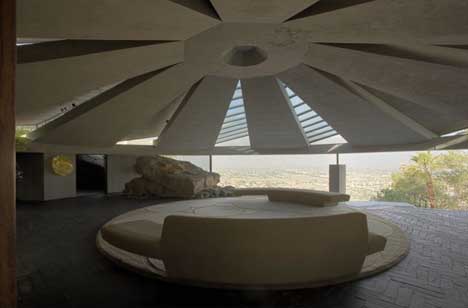 Though he is perhaps most well known for his stunning circular structure on a hill overlooking Los Angeles, which pushes the interior view right to the edge of the house, one of the most impressive moves Lauer made were in his other works that quite literally brought the outside back inside – including rocks that cross the semi-inivisbible border of a glass curtain wall to push their way indoors. 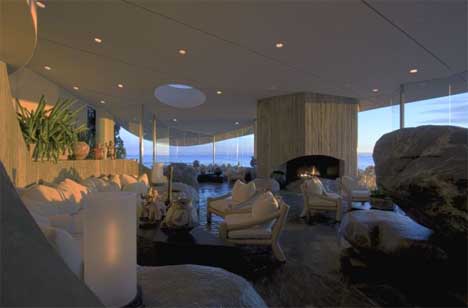 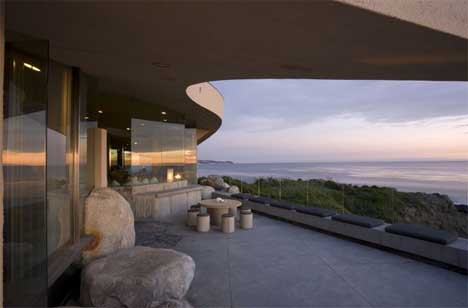 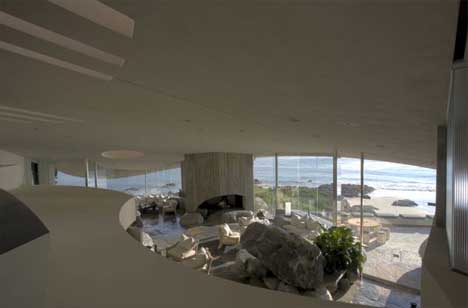 While some of his works seem dated to us today, many of them are as surprising to first-time visitors now as they were when they were constructed (or when seen in James Bond and other films and film series). Somehow, like his mentor Wright, Lautner manages to have a unique approach to home design while also proving that good design can be timeless too.