Swedish retailer IKEA has long been known as a reliable source of contemporary flat-pack furniture that’s also affordable — but that may be changing as the company attempts to offset “surging raw material and transport costs,” supply shortages, weakening consumer confidence, and its exit from Russia. 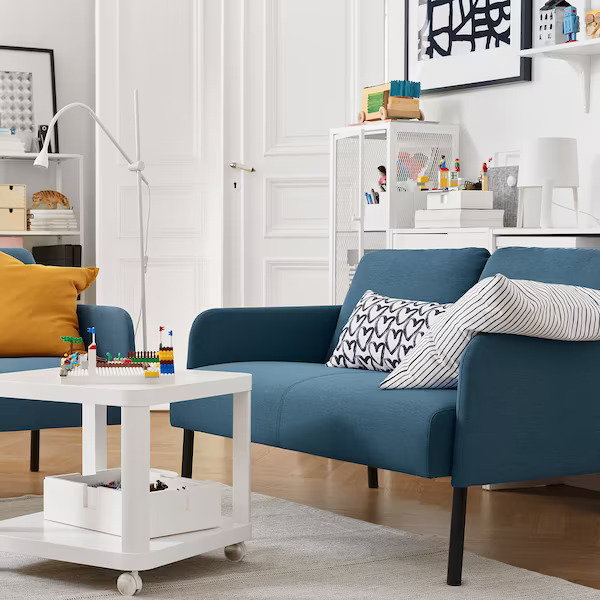 Last December, the company announced that prices at its stores would increase by an average of nine percent around the world in 2022, but nearly a year later, the numbers are looking just a tad higher than that estimate. IKEA has hiked the prices of some products across its five main categories by as much as 80 percent.

An investigation by Retail Week found some eye-popping increases on popular items like IKEA’s best-selling JOKKMOKK dining table and chairs, which went from £99 ($114) to £179 ($203) over the last 12 months, and the BRIMNES chest of drawers, which increased 47 percent to $125. 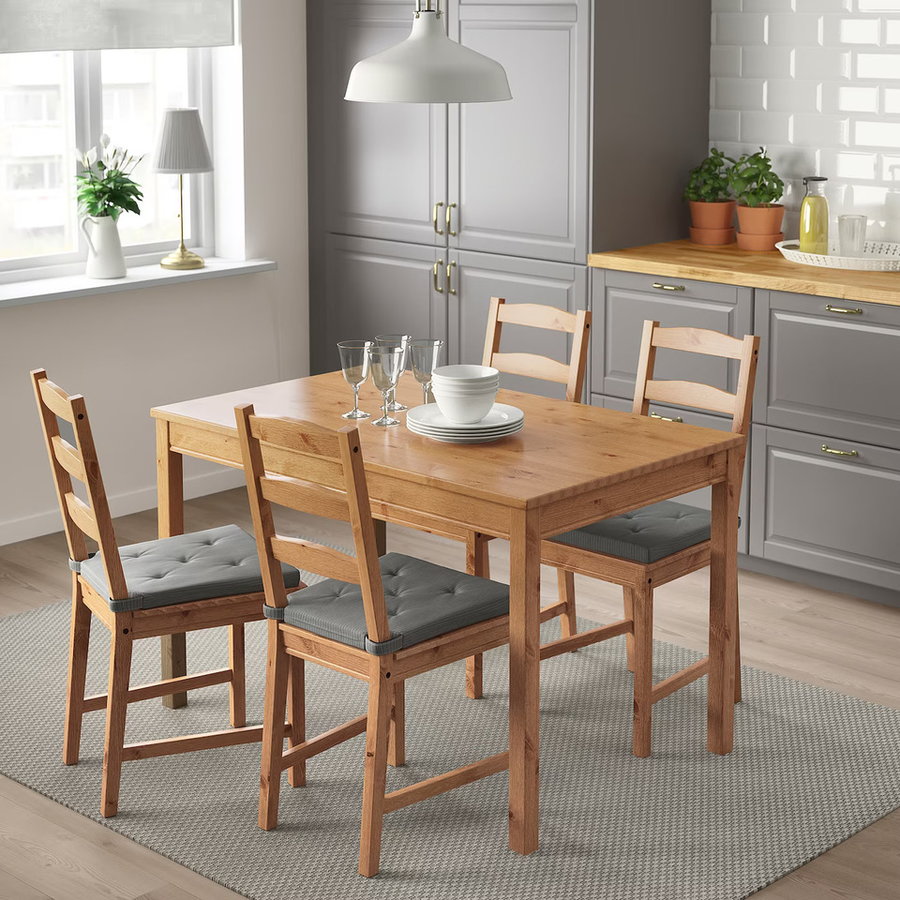 “We offer a wide range of well-designed, functional home furnishing products at prices so low that as many people as possible are able to afford them,” an IKEA spokesperson told Retail Week. “This remains our focus today and in the future. However, we are not immune to the macro-economic developments that businesses, retailers, and the public are currently facing, from the increased costs of materials and transportation to the war in Ukraine and inflation.”

“It is critical that we are financially resilient in the long term, to ensure our longevity as a business and employer, and we have had to adjust our prices to reflect this increased cost base.”

There’s certainly no danger that IKEA is going away anytime soon. Despite all of the challenges it cites, IKEA is doing better than ever. Inter IKEA, franchiser for the brand, reported record annual sales in October, with sales at all IKEA stores and online growing 6.5 percent in the 12 months through August.

The company notes that “sales have grown in money, but sales quantities have not kept up.” Inter IKEA CEO Jon Abrahamsson says the company has not passed on all input cost increases to retailers, absorbing some itself. 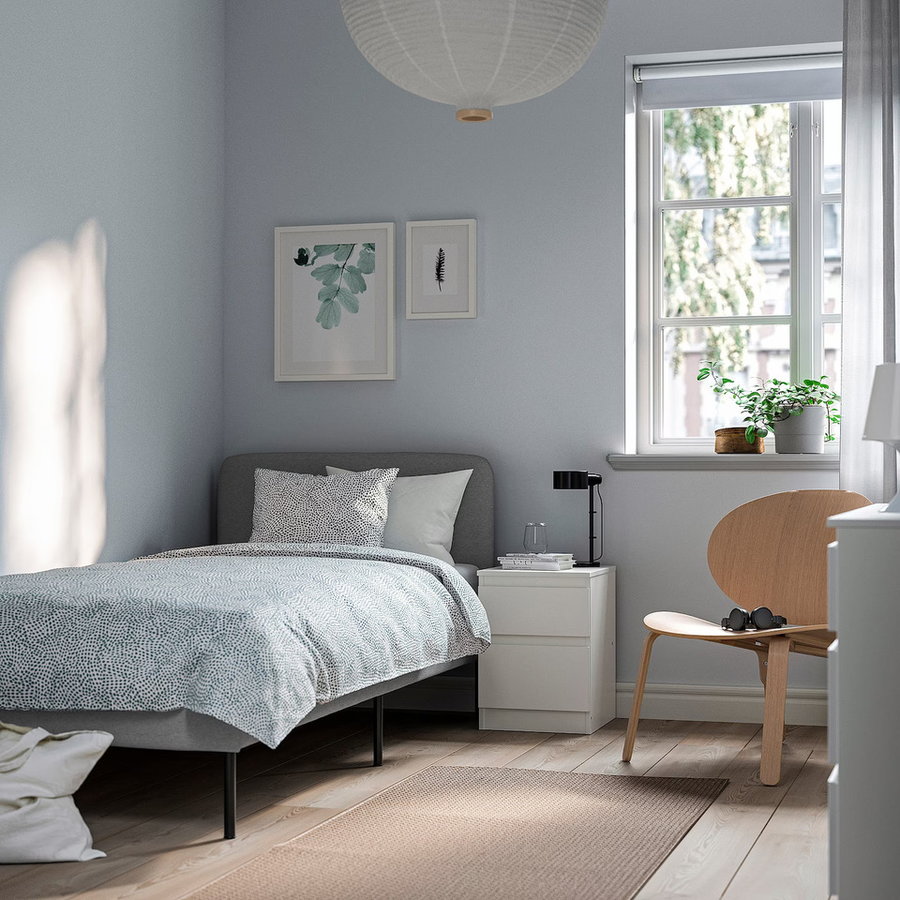 Ingka Group, which owns most IKEA stores including those in Europe and the ones that closed in Russia, said that its own sales rose 5.6 percent, growing in most of its markets. Availability of products also improved. In March, Ingka CEO Jesper Brodin anticipated raising prices by an average of 12 percent, but the company ended up reducing those hikes over the summer as supply chains recovered.

“We currently don’t see any big slowdown tendencies, but we have deep respect for the year that we are in…and we are prepared for a tough winter for people everywhere,” Brodin says.

If you’re shopping for home goods on a budget and bummed by this news, take heart: IKEA isn’t the only source of stylish and ultra-affordable furniture. Check out brands like Novogratz, Capsule, Studio McGee at Target, and Amazon’s private-label brands.