Finland may soon join NATO alongside its western neighbor Sweden. The move is expected to draw the ire of Russia, and though Finnish authorities aren’t expecting imminent threats, they want to be prepared for the worst.

Finland, which shares 800 miles of its eastern border with Russia, is not keen to be the next Ukraine. Luckily, the Scandinavian nation already has a system of 5,000 bomb shelters beneath Helsinki that could shelter the city’s entire population, along with an additional 50,000 bunkers across the country. 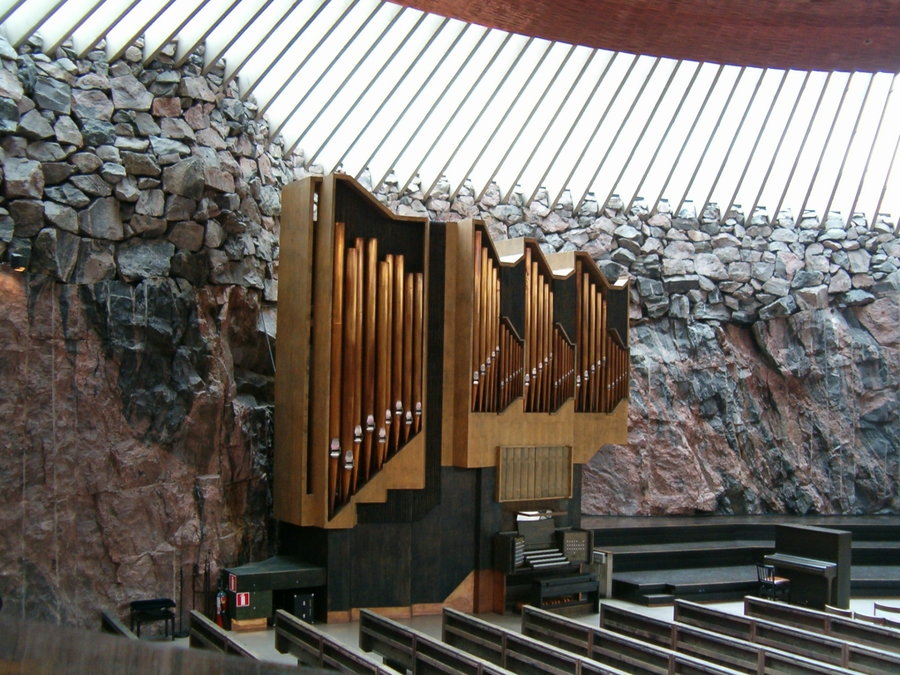 The bunkers were mandated by Finland’s Rescue Act, which requires any currently used buildings with a floor area of at least 12,900 square feet to include bunkers. Helsinki began excavating its tunnels in the 1960s for utilities like electricity and plumbing and soon realized they could continue digging for larger spaces to shelter the population in an emergency. 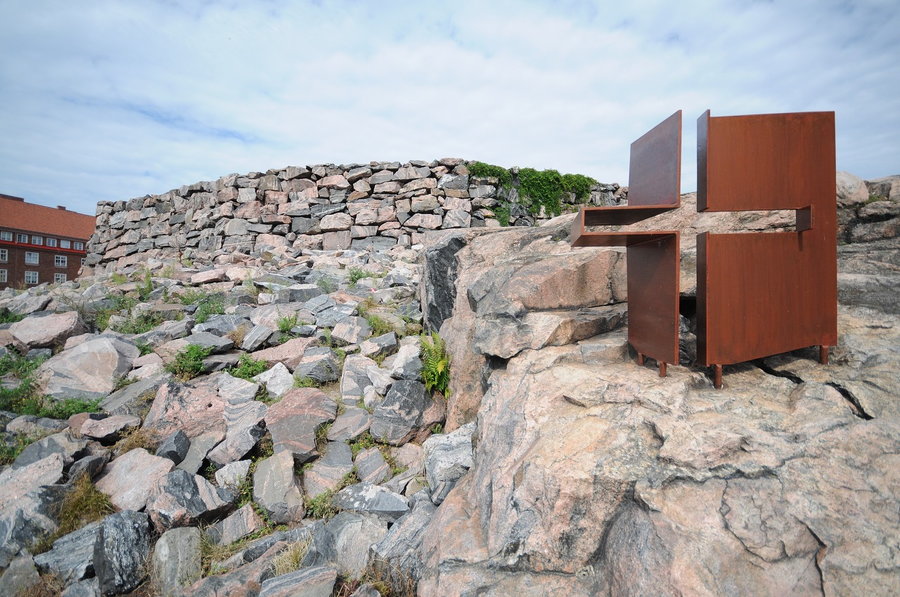 At least 85 percent of these shelters are operated privately and used to serve other functions during peacetime. That means many underground spaces are currently inhabited by churches, skate parks, shopping centers, theaters, parking garages, swimming pools, and even a hockey rink.

Helsinki’s 200-mile network of nuclear bunkers is mostly connected, so the city’s residents can simply go underground and comfortably walk, shop, socialize, and play sports no matter what the weather looks like above the surface. These subterranean spaces can be quite beautiful, especially when the raw rock walls are still visible. Standout spaces include the Amos Rex Art Museum and the Temppeliaukio Church, designed by architects and brothers Timo and Tuomo Suomalainen. 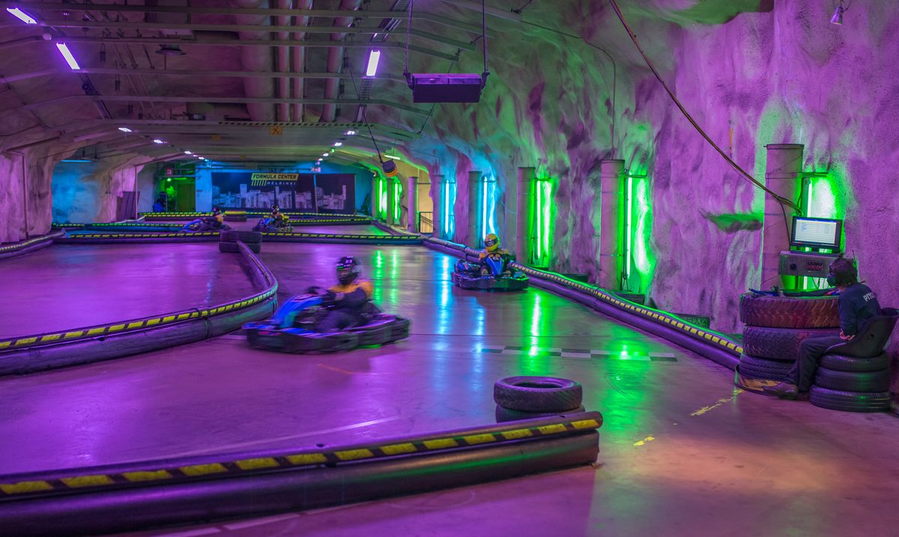 Built throughout the Cold War era, the bunkers are located about 60 feet underground. They’re blast-proof, gas-proof, and able to withstand radiation and chemical attacks. Their current occupation by alternative uses won’t stop them from functioning as needed in an emergency. In fact, it would take just 72 hours to get them ready to accommodate thousands of occupants.

“We have to take care of the citizens, that’s the main reason we have this system,” says Tomi Rask, an instructor with Helsinki’s Civil Defense Department. 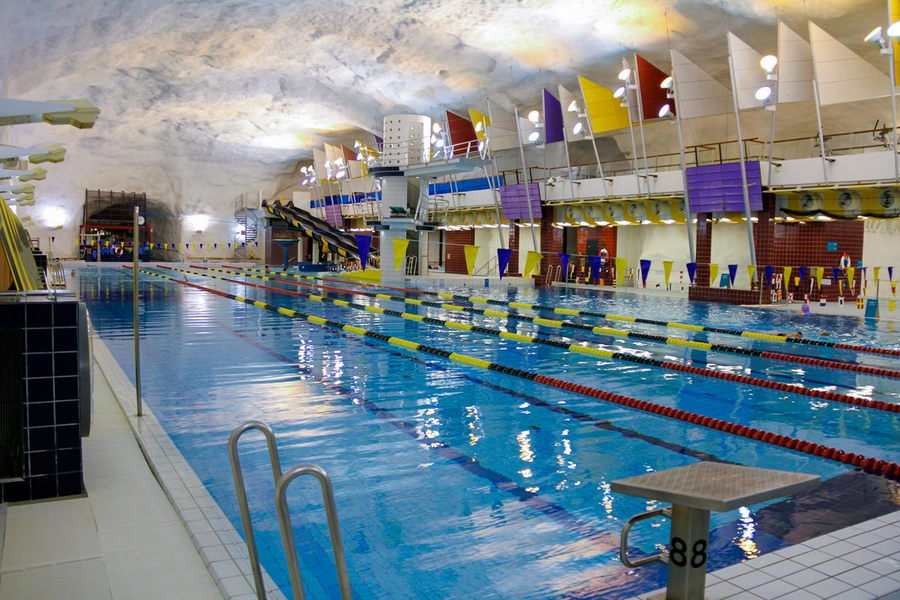 Previously part of Sweden, Finland was seized by The Russian Empire in 1809 and remained under its control for about a century. When the Russian Revolution led to the formation of the Soviet Union in 1917, Finland declared its independence. A brief civil war fractured the country between the Soviet-aligned Red faction and the Western-aligned White faction. During World War II, the Soviets invaded Finland twice, and though the outnumbered Finns were able to hold back the Soviet troops, Finland was forced to sign peace treaties twice that resulted in a loss of land along its eastern border.

In the decades since the collapse of the Soviet Union, Finland has chosen not to join any international alliances in order to appease Russia’s security concerns. The country built its bunkers and made conscription mandatory for men in order to stay prepared for possible invasion. But as officials and citizens alike watch the current events unfolding in Ukraine, support for joining NATO has skyrocketed from about 30 percent before the Russia-Ukraine war to more than 70 percent in the weeks following the February invasion. 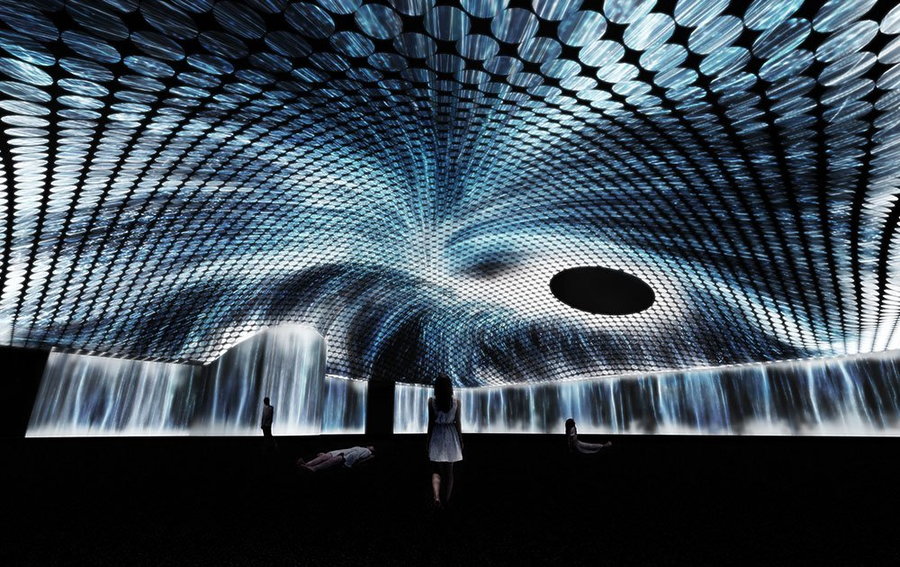 Joining NATO would grant Finland the protection of the Western Military Alliance, expand NATO’s influence in the Arctic, and strengthen NATO itself. But it would also more than double Russia’s land border with NATO nations, potentially increasing the tensions in the Baltic Sea region. Russia has already threatened “serious military and political consequences” if Finland and Sweden join NATO. One potential response would be placing nuclear weapons in the Baltics.