Today’s stagnant car design aesthetics are less than inspiring, with most new models barely looking any different than their predecessors did 20 years ago. But as we move toward a future where electric vehicles are the norm, hopefully spurring some design innovation, would you rather see cars that look like alien spaceships or classic cars from the 20th century? Hyundai is tempting us all to pine for the latter with its new electric Grandeur concept, reviving the boxy 1986 sedan and tweaking it for the modern era. 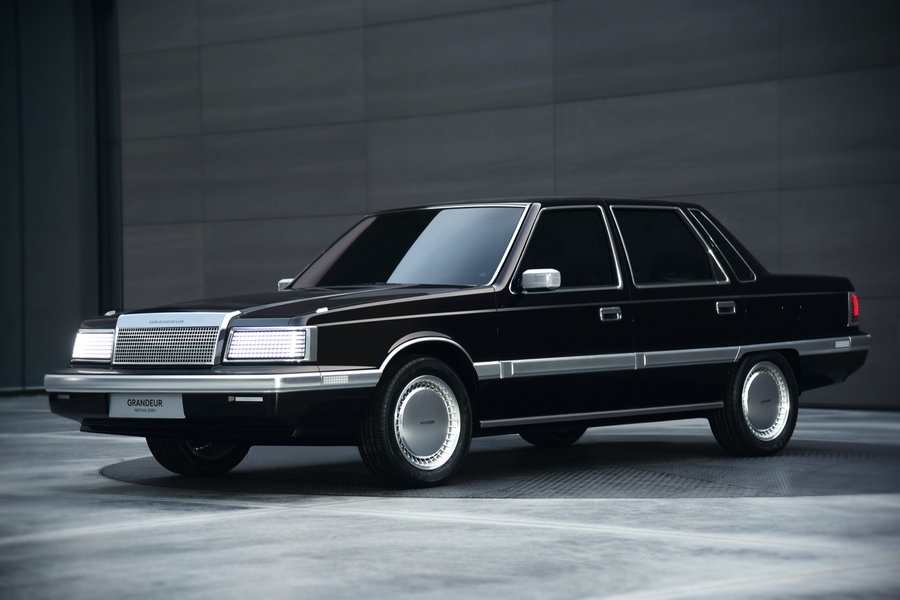 Released to celebrate the Grandeur’s 35th anniversary, the Heritage Series Grandeur is bound to be divisive. Some people (including this writer) find the clean lines and retro charm alluring. Others might think it’s a silhouette better left in the past. But Hyundai’s updates to the original Grandeur are intriguing, hopefully pointing to a new trend of electrifying beloved cars from decades long ago. Featuring an all-electric powertrain, the Heritage Series version adds “Parametric Pixel” exterior lighting for a fun animated effect, new side mirrors, covered wheels, and a modernized interior.

“For the Heritage Series Grandeur’s luxe interior, the designers applied a ‘Newtro (newness + retro)’ concept theme to stimulate passengers’ senses with bronze-colored lighting that is reminiscent of period audio equipment and a modern audiophile sound system to match,” reads a press release. “The front seats are fitted with burgundy velvet, inspired by the original Grandeur, with the unexpected twist of elegantly stitched and laced auburn Napa leather on the back. The center console armrest contains a hidden pop-out compartment for storing valuables like watches.” 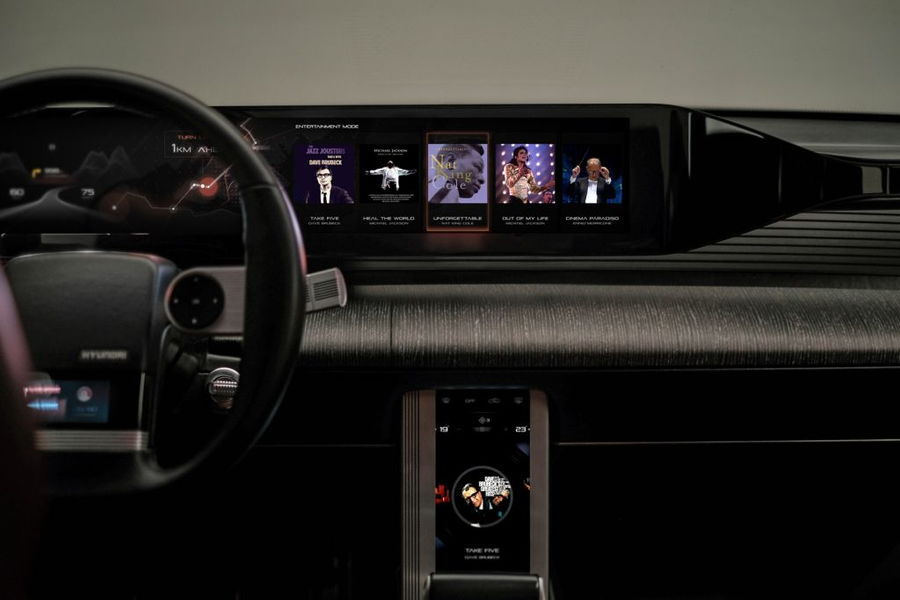 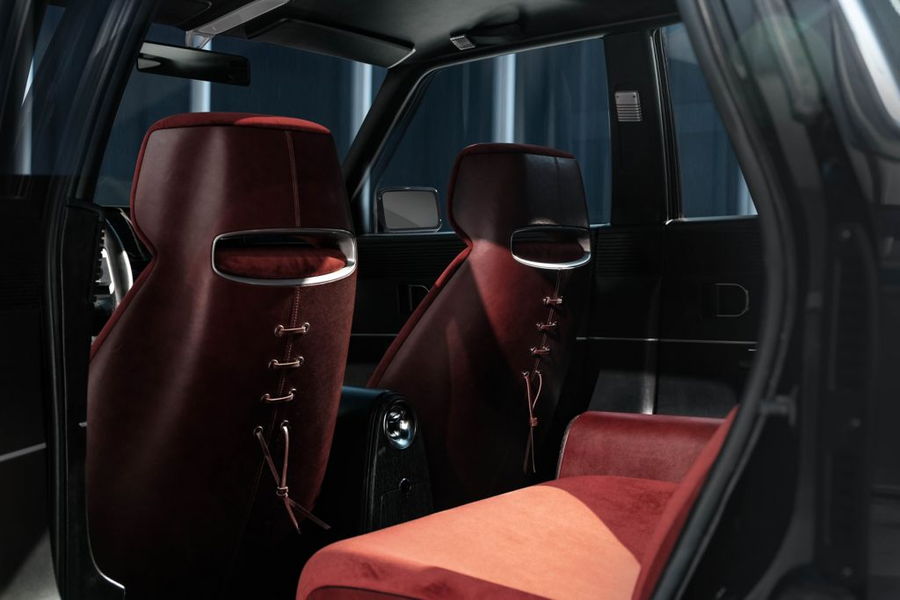 All the dials and switches on the original Grandeur’s dash are replaced with an ultra-wide touchscreen display, and a bronze-colored light beam stretching around the cabin nods to the colors of 80s stereos. “Infinity mirrors” make the interior feel even larger than it really is. But the important original details that you’d want to see preserved are still present, like a single-spoke steering wheel and a gear selector inspired by jet planes. 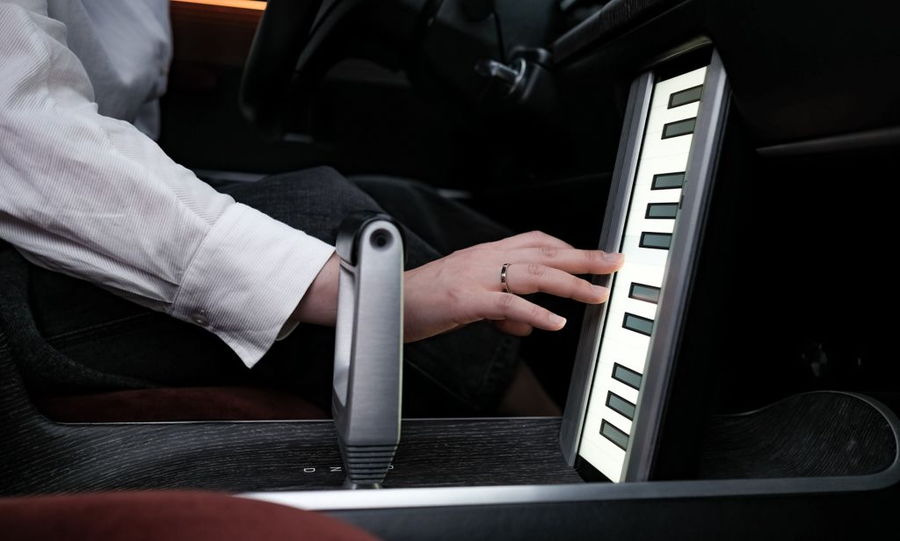 The press release also notes that “the designers incorporated a 4way4 sound system developed by South Korean sound designer Guk-il Yu that controls the 18-speakers. The audio system delivers rich sound with magnificent clarity and deep bass thanks in part to the composition of Grandeur’s center console and dashboard, which are designed based on concert hall acoustic theory. The soundbar’s piano function can be played through the audio system when the vehicle is in park.” 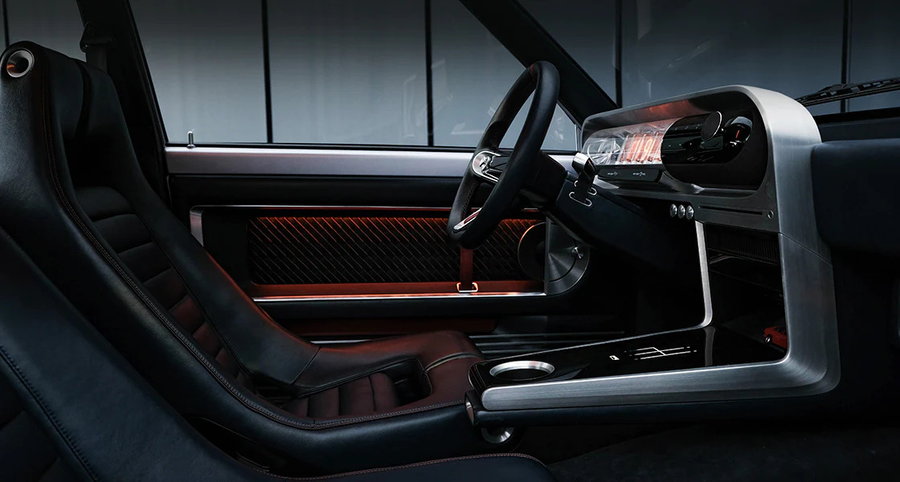 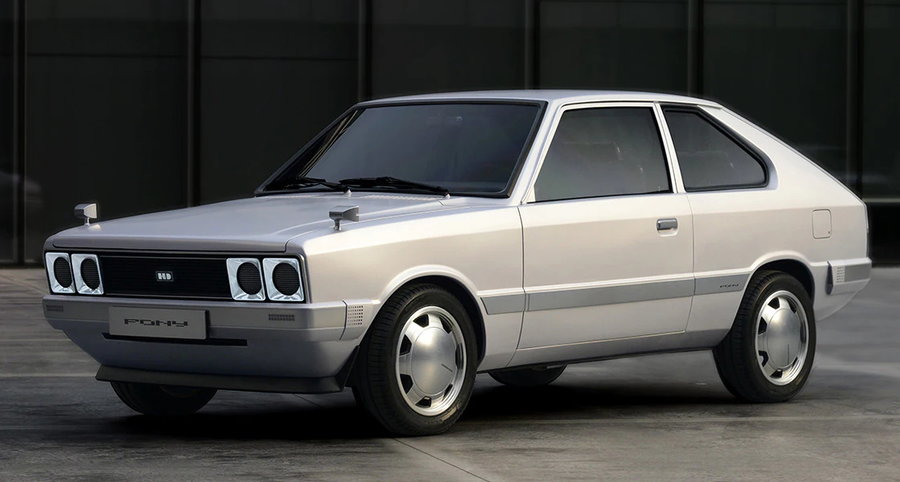 The Grandeur is the second classic Hyundai model to get an electric makeover. Previously, the automaker transformed its 1975 Pony Coupe, the inspiration behind the legendary DeLorean DMC 12 featured in the Back to the Future series. The three-door coupe kept its old-school exterior but received a new EV powertrain, camera-based exterior mirrors, pixelated headlights and taillights, and a fun speed gauging instrument panel using retro Nixie tubes. 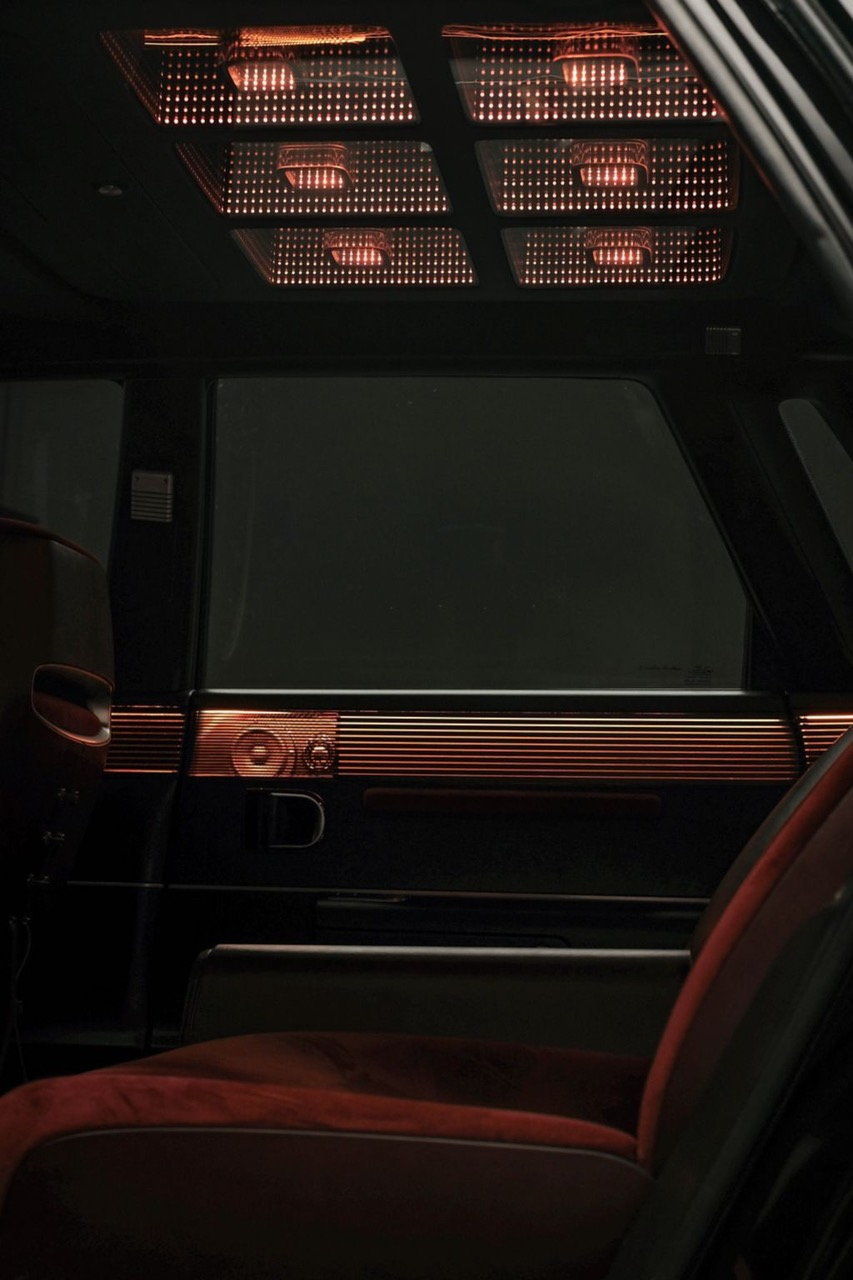 Seriously, who would choose a regular old Prius or any other contemporary electric or hybrid vehicle over something like this? Imagine if auto manufacturers took this concept even further, creating electric versions of classic 70s muscle cars or gangster cars of the 1940s, like the Pontiac Streamliner. The view while stuck in traffic would be a lot more interesting, at the very least. 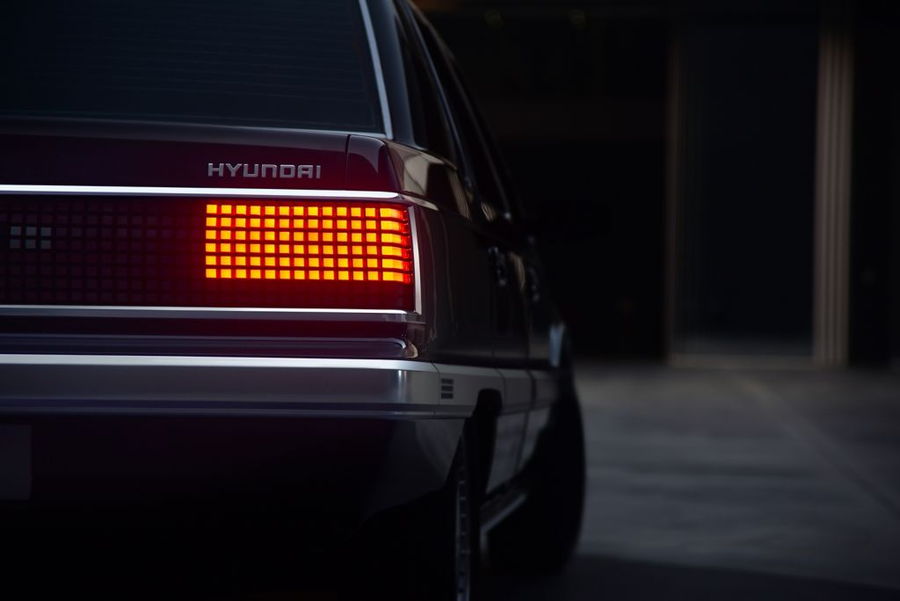 For now, Hyundai’s Heritage Series cars are likely to remain a fun concept instead of something we can actually buy, and that’s a real shame.