Paul R. Williams made quite the name for himself in the architectural world, designing more than 2,000 houses and 2,500 total buildings over his 50-year career. Most notably, he worked with big names in the Hollywood scene like Lucille Ball and Frank Sinatra. More recently, celebrities like Denzel Washington and Ellen DeGeneres have inhabited his homes. 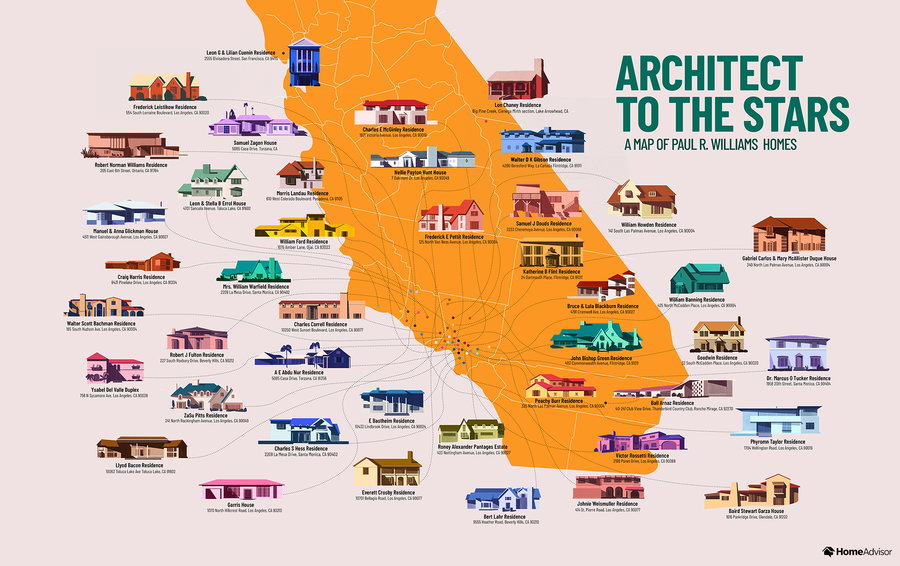 As a tribute to Williams, HomeAdvisor commissioned artist Ibrahim Rayintakath to illustrate 43 of these homes, in addition to creating a map that outlines their locations for passionate admirers who want to see them in person.

Paul Revere Williams was born into a very poor family, in 1894. At the age of four, he became an orphan. From this humble beginning, he overcame the challenges to earn the title as the first African American member of the American Institute of Architects (AIA). 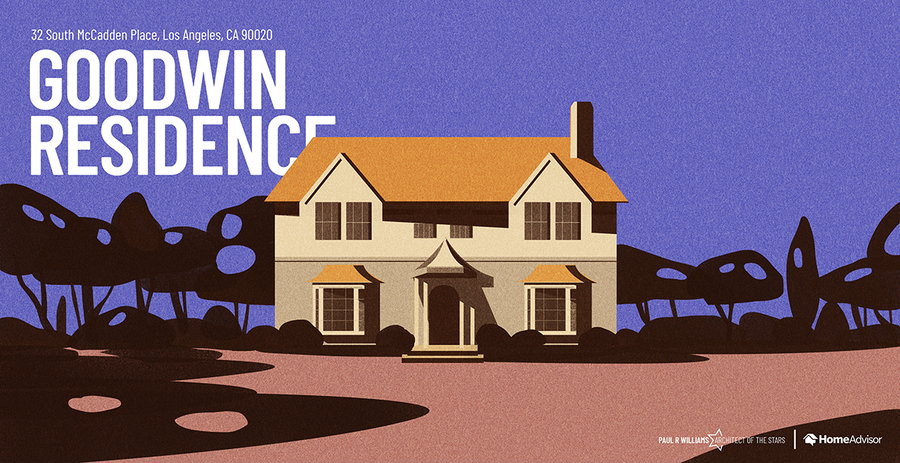 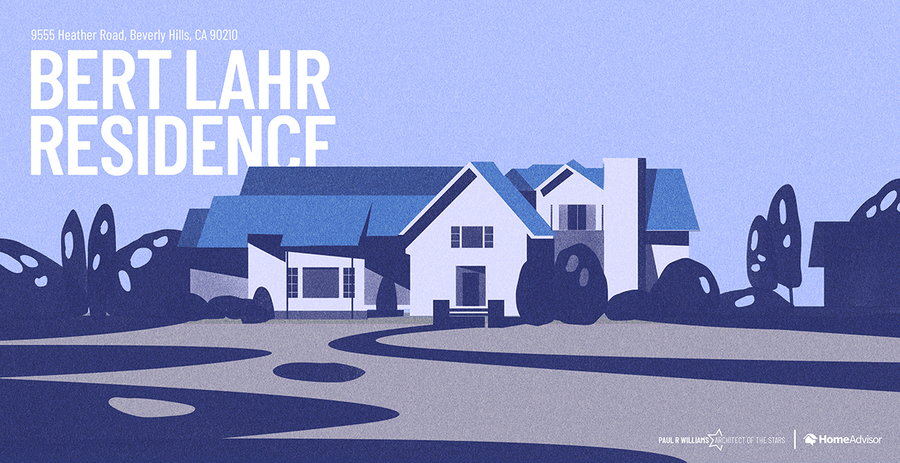 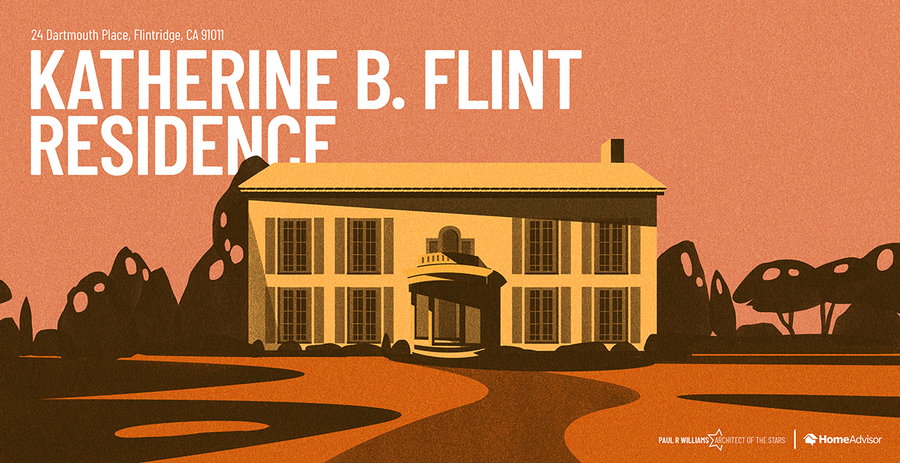 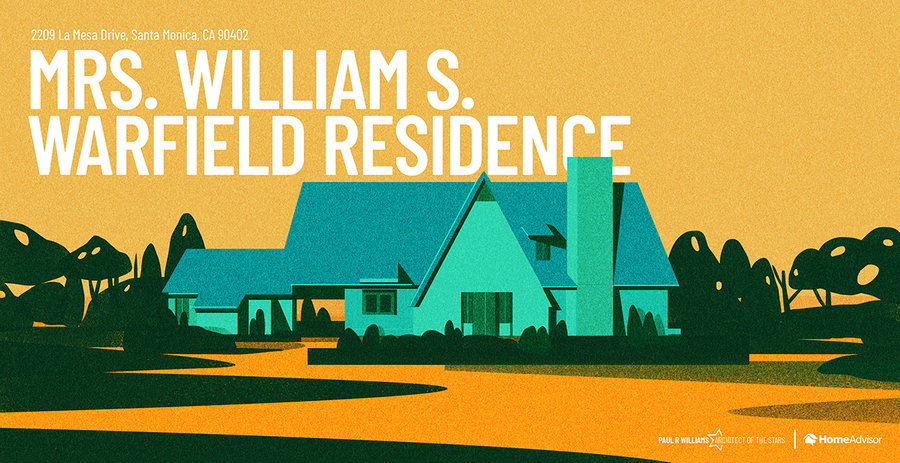 Rising above his childhood was only one obstacle as a Black man trying to make it as a professional in 1920s California. Williams also learned to draw upside down for white clients not comfortable sitting next to him at the table. As the client list began to grow, he released two books of affordable home designs, saying “expensive homes are my business & social housing is my hobby.” Although the U.S. went through a housing shortage shortly after, wealthy clients supported his business until his retirement in 1973.

For this project, HomeAdvisor wanted to honor Williams’ inspiring work and expansive career while providing inspiration for their contemporary customers. According to a company press release, “the project is part of a series of content campaigns commissioned by HomeAdvisor, with the goal of inspiring homeowners by introducing new ways of thinking about the spaces in their homes and the history of design.” 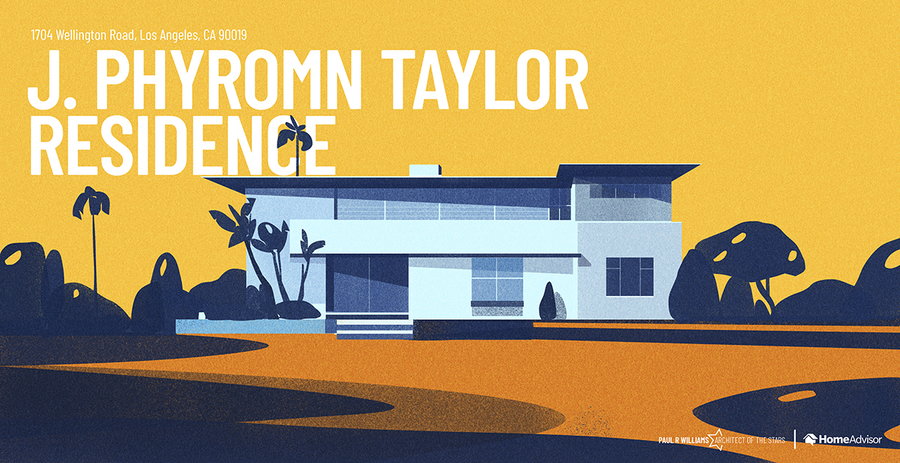 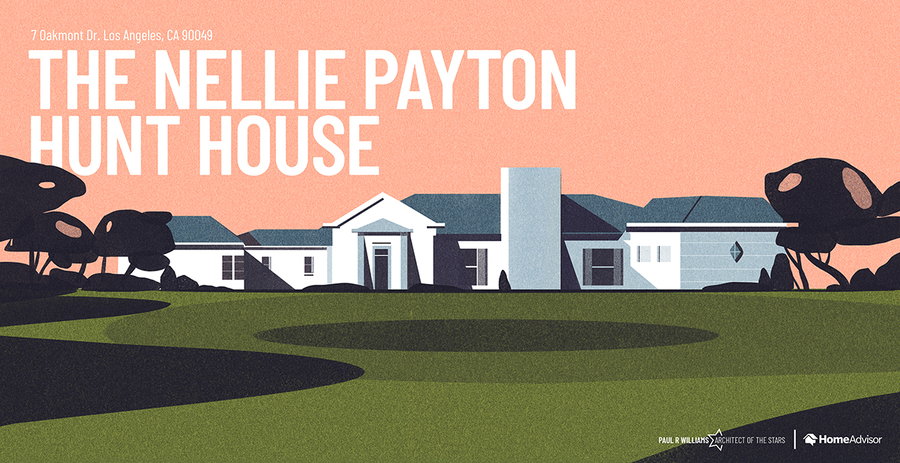 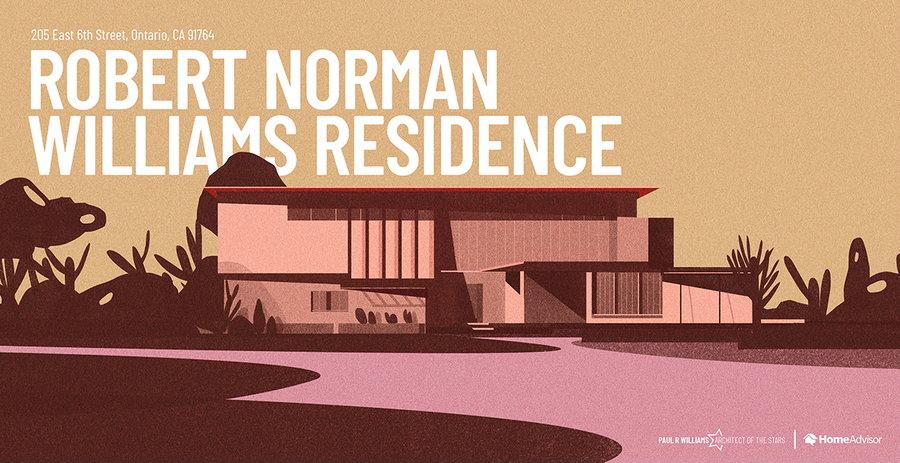 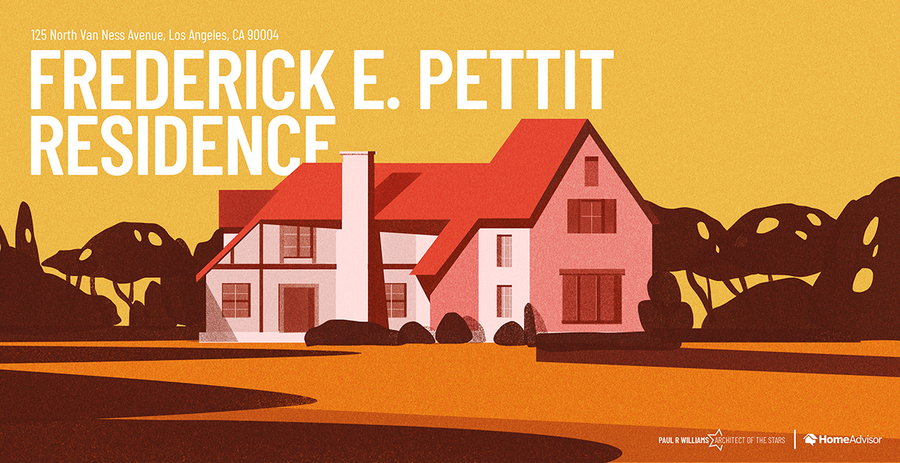 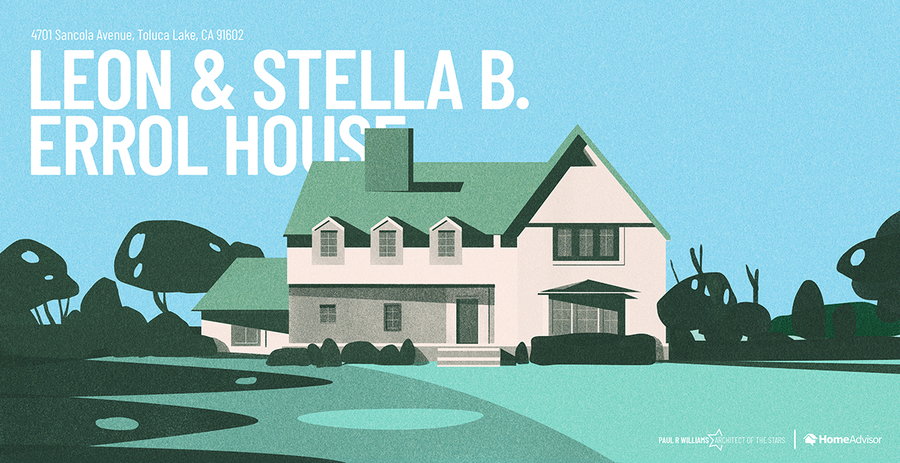 The completed project resulted in a poster honoring “the Architect to the Stars,” a detailed map complete with home addresses, and 43 individual illustrations of the homes themselves.

William’s work set the stage for Black architects who followed, in addition to providing home designs for both the ultra-rich and the everyday home buyer. He summarized his thoughts around his profession and the continued racial challenges of the time in 1937 when he said, “Today I sketched the preliminary plans for a large country house which will be erected in one of the most beautiful residential districts in the world. Sometimes I have dreamed of living there. I could afford such a home. But this evening… I returned to my own small, inexpensive home…in a comparatively undesirable section of Los Angeles. Dreams cannot alter facts; I know…I must always live in that locality, or in another like it, because… I am a Negro.” 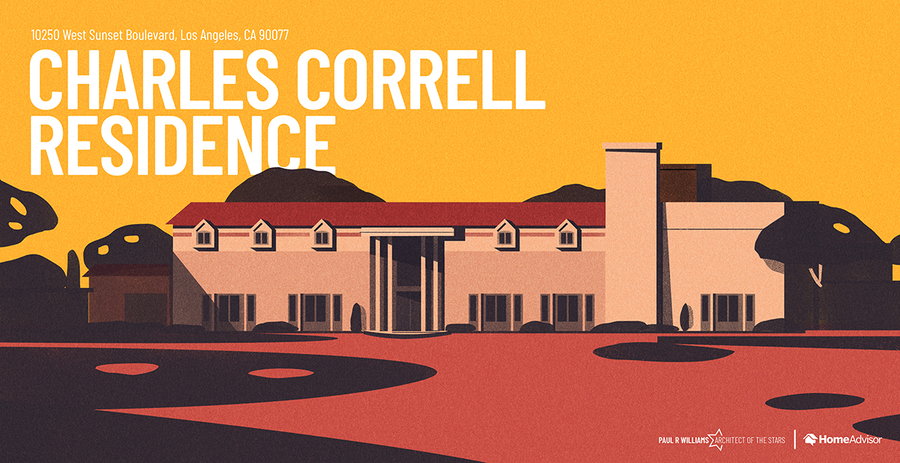 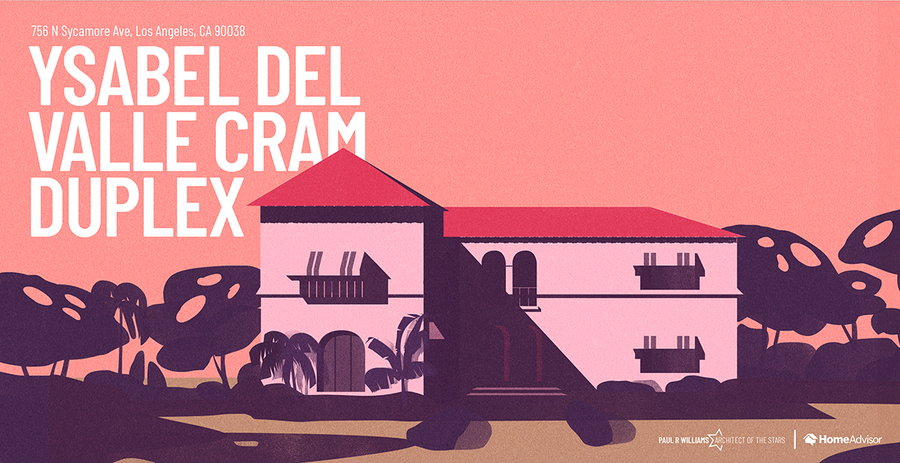 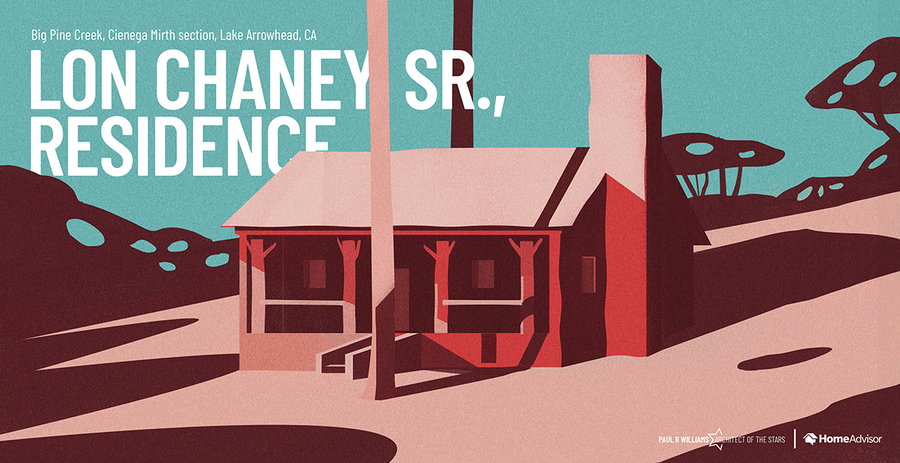 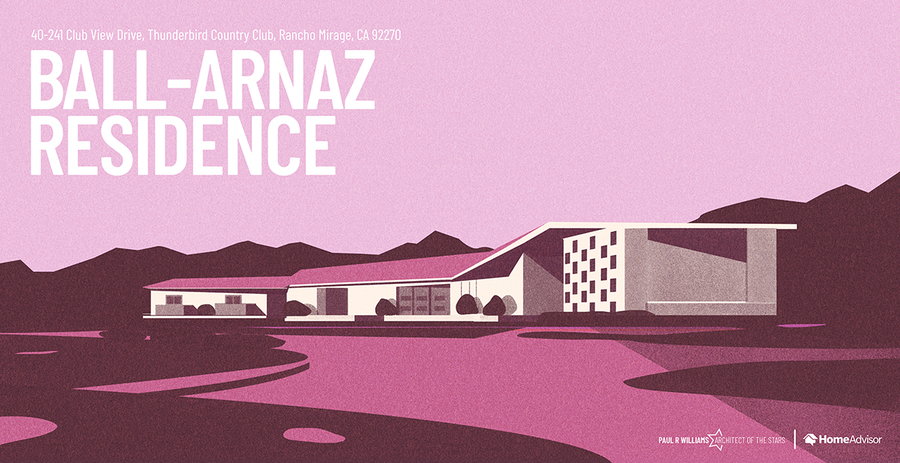 Not only were his designs innovative, with new ideas for the time such as the patio being used as an extension of the house, and hidden, retractable screens, but his residential and commercial buildings have also become iconic across Los Angeles, the city where he was born and raised. Features such as luxurious curving staircases continue to enrapture buyers there, as evidenced by the fact that few of his existing homes are ever available on the market. Seeing them by car tour may be the only option for architectural enthusiasts who hope to experience his legendary impact.