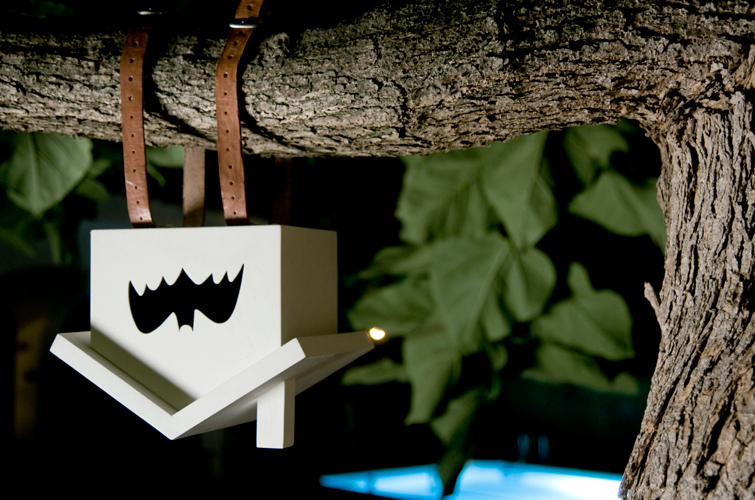 Whimsical, fun and clearly communicated, this white-painted ‘mini home‘ designed by Estres Estudio (and hung from leather belt-like straps wrapped around a tree branch) is nothing if not cute and chuckle-worthy. The only problem: it truly is upside-down – no, not as in ‘it looks inverted’ but it is functionally reversed as well.

As it turns out, bats do indeed like to hang upside-down, but the only way they can do that is if the element they suspend themselves from is above them. In generally, they enter ‘houses’ from the bottom up – not the top down. 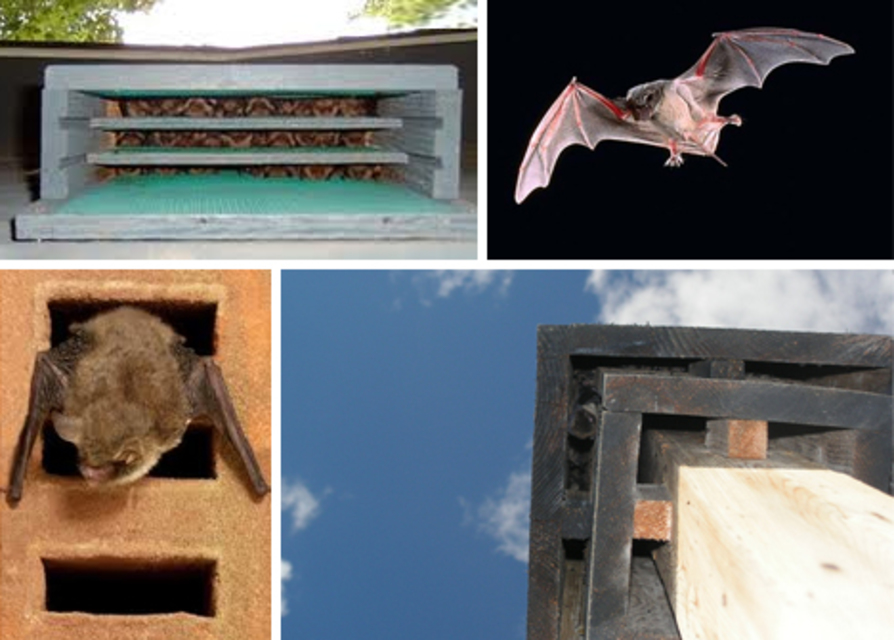 Not to overly criticize this particular idea, but it is an example of a larger question of design: how well do you know the subject matters relevant to your design? Architecture, interior and industrial design students sometimes jump to conclusions without researching the problems thoroughly. 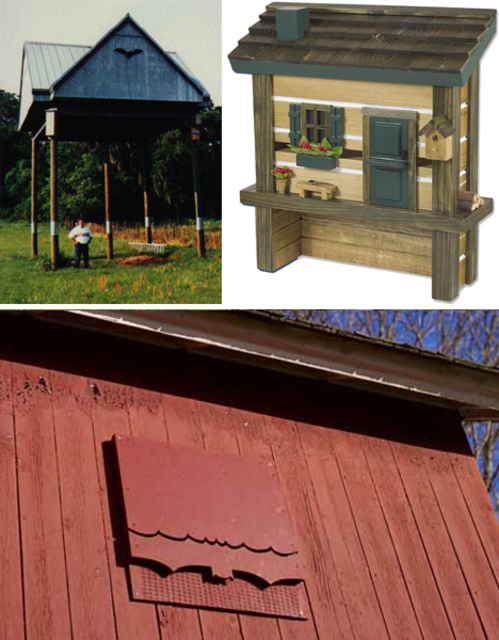 A ‘designer’ bat house might sell very well on the open market, but there are plenty of build-it-yourself options worth learning from. Even if they do not represent the height of contemporary architectural aesthetics, they are worth looking at before striking out on your own to construct a better bat (or as the saying goes: bird) house.

“Designed for and inspired by a small animal like the bat, which suffers the dichotomy of effectively serving as an insectivore while symbolizing, much to its dismay, the most hidden demons of man. To this day, it fights in inequality against the imbalance that we have caused in its habitat and which sentences its existence. Mus is an ornamental object that represents a facet of the design criteria, often debtors of the symbology of forgotten values such as the subsistence of endangered animals.”

“Mus the most symbolic contribution of the proposal pursues awaking new consciences on animal life preservation. Mus as an ornamental object, recreates an upside down jail and represents the bats’ lost homes. An animal that has been vilipended by man, with a fundamental role in our environment and hitherto a terribly endangered species.”