A half-shredded painting by street artist Banksy sold for a record $25.4 million through the Sotheby’s auction house on October 14th, 2021, the highest amount ever paid for one of the artist’s works. 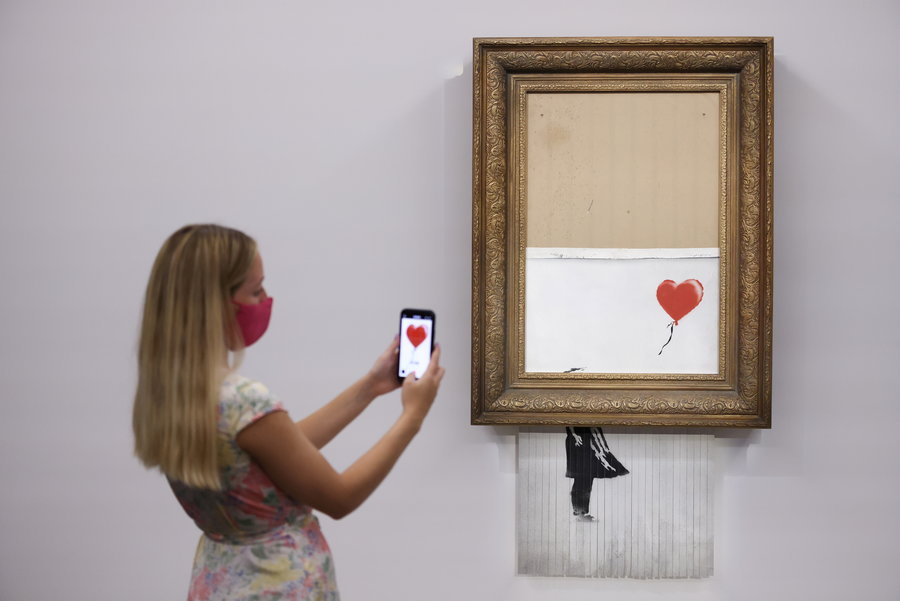 Entitled “Love Is in the Bin,” the piece made art history when it was first sold on the same auction floor in 2018. Immediately after the last bid for $1.4 million was declared the winner, an alarm bell rang and the painting, originally named “Girl with Balloon,” dropped halfway through a shredder hidden in the base of the ornate gold frame.

The spectacle was orchestrated by the artist, whose real identity remains a mystery, with the help of a remote-controlled mechanism inside the picture frame. The auction house insists it had no foreknowledge of the stunt, claiming later that they too were “Banksy-ed.” 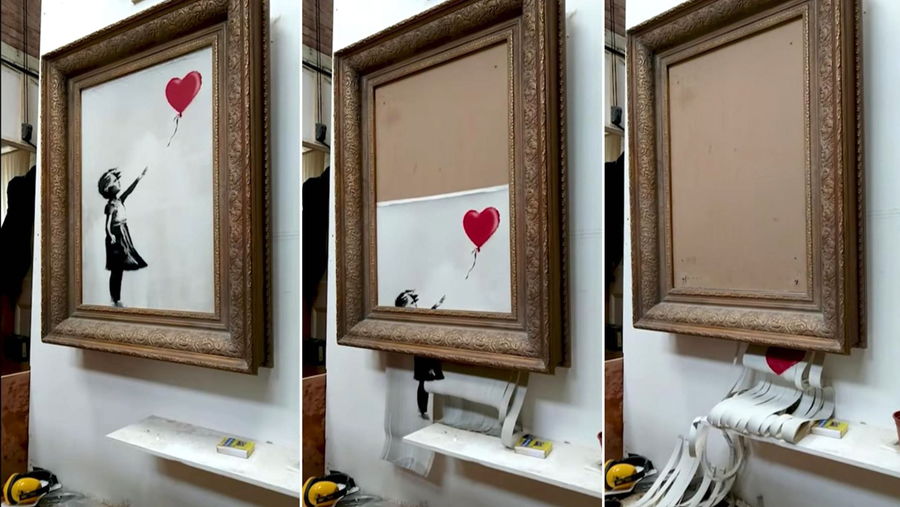 “Some people think it didn’t really shred. It did. Some people think the auction house was in on it, they weren’t,” the street sketching legend said on Instagram the same year the shredding took place.

Although the artist’s intentions for this outrageous prank are unclear, the effect was undeniably a brilliant work of performance art. “When Girl with Balloon ‘self-destructed’ in our saleroom, Banksy sparked a global sensation that has since become a cultural phenomenon,” says Alex Branczik, Sotheby’s chairman of modern and contemporary art. “During that memorable night, Banksy did not so much destroy an artwork by shredding it, but instead created one. Today this piece is considered heir to a venerated legacy of anti-establishment art.” 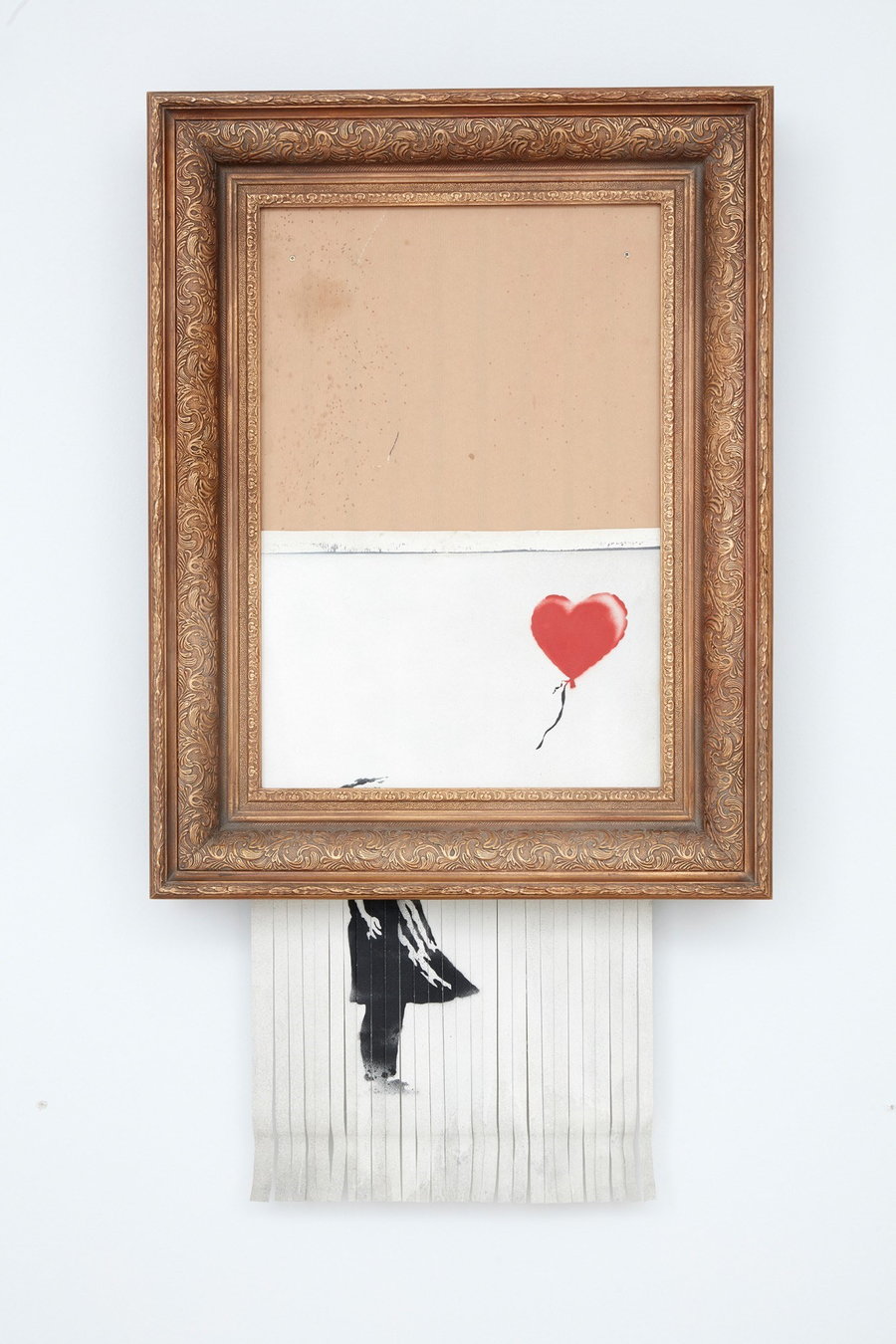 That day, Banksy was the number one global trend on Twitter for several hours, giving the painting instant notoriety. The buyer of “Girl with Balloon” lent it to the Staatsgalerie Stuttgart in Germany between 2019 and 2020 in all its fringed glory. The gallery said that during that time over 180,000 visitors came to see the iconic art – roughly double their typical attendance.

Then in the summer of 2021, an unidentified European collector put the piece up for sale again, allowing it to go on a month-long world tour before sending it back to Sotheby’s, where it was displayed in a gallery all its own prior to the auction. 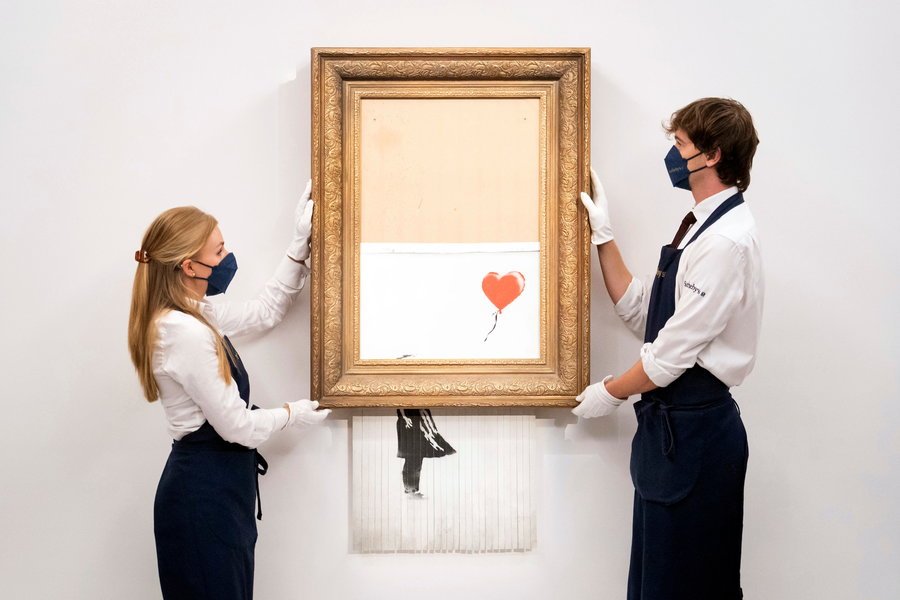 The London auction house estimated that “Love Is in the Bin” would fetch between $5 and $8 million during its second sale, but many art experts were not surprised when it went for much more.

“I expected it would make £20 million,” London-based dealer Acoris Andipa, a specialist in Banksy’s paintings and prints, told the New York Times. “It’s such an infamous work. Together with Leonardo’s ‘Salvator Mundi,’ it’s been the world’s most talked-about artwork of the last two or three years.”

This time around, there was no additional demolition though. “I can’t tell you how terrified I am to bring down this hammer,” remarked Sotheby’s auctioneer Oliver Barker, at the end of nine buyers battling it out during 10 minutes of bidding. 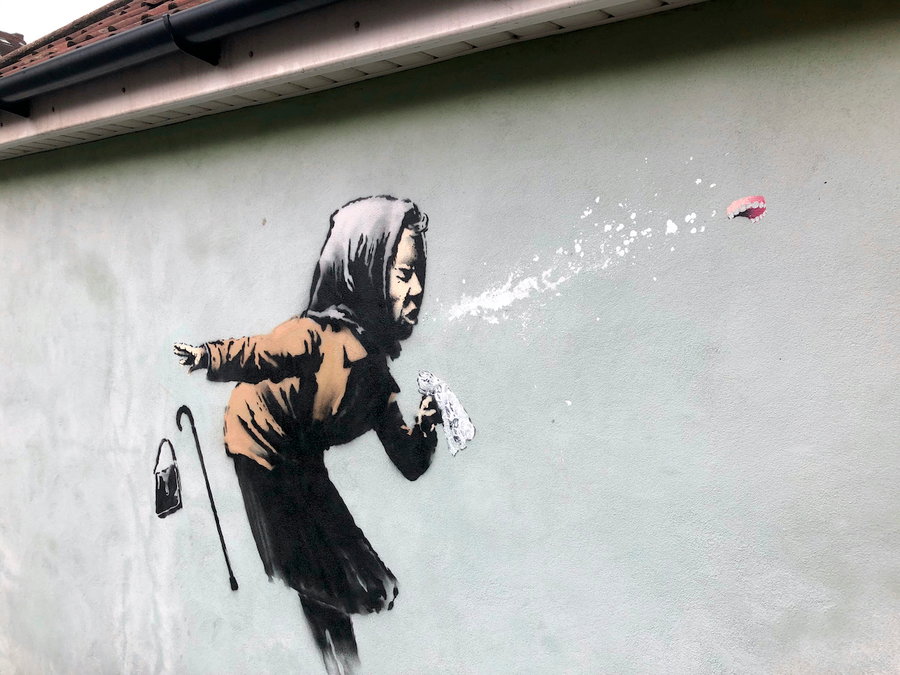 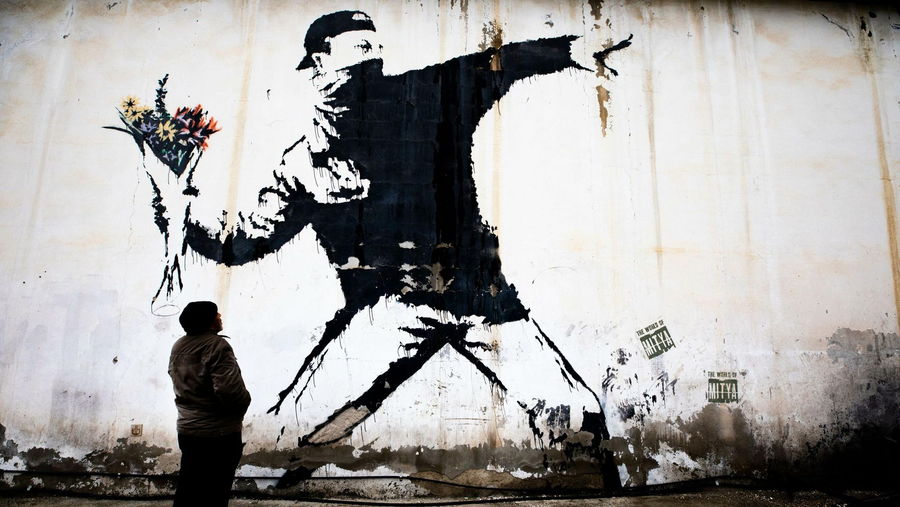 Banksy’s most-expensive work prior to this sale, the pandemic-themed “Game Changer” sold in March 2021 for $22 million, with the proceeds going to the patients and staff at a London hospital. 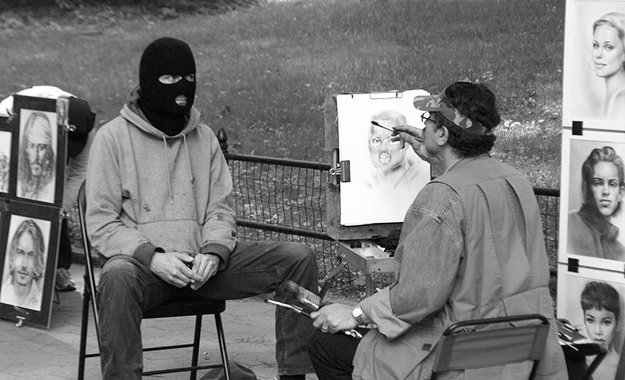 Banksy got his start on the streets of Bristol, England in the early 1990s as a free-hand graffiti artist. Using children, soldiers, policemen, the elderly, apes, and rats as his most-common subjects, he’s become well-known for his stencil-style murals portraying anti-capitalist, anti-war, and anti-establishment motifs, and his carefully guarded anonymity has only added to his fame and mystique as an artist.