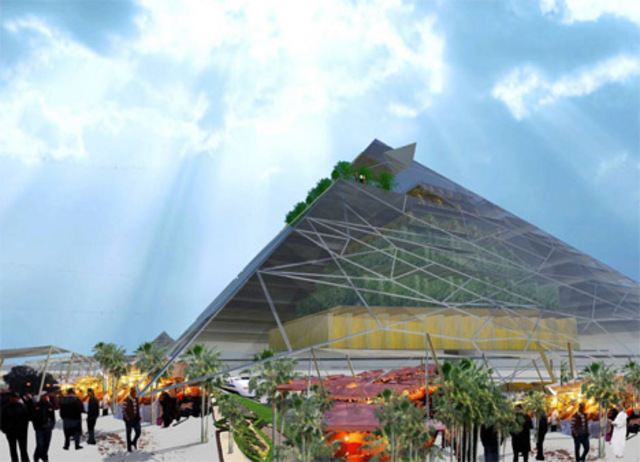 In increasingly dense urban areas, sometimes the only way to build is up. And with a movement to grow more food locally and to add more green to our urban environments so too has grown the impulse to build skyscraper farms, solar tower parks and other unique and uncanny forms of vertical vegetecture such as the sixteen shown here. 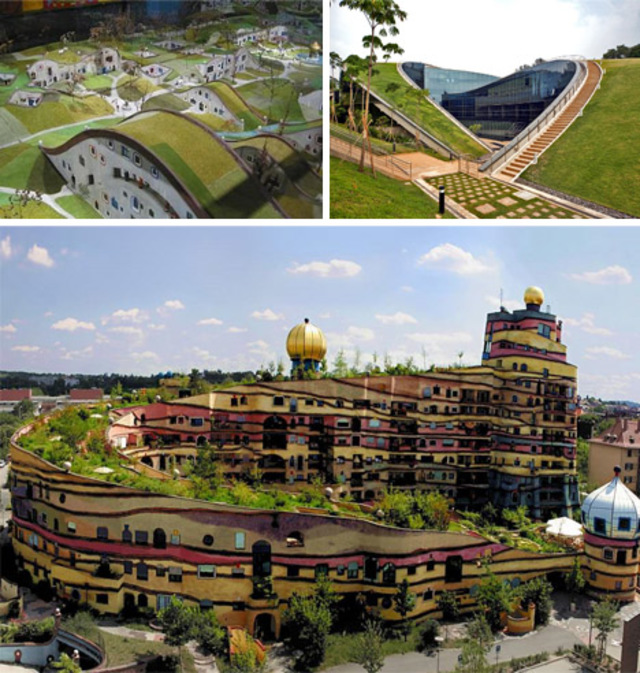 Green roofs have recently become almost the industry standard for urban architectural designs, found on many major civic projects but also in residential complexes and office parks. In turn, these have given way to vertically vegetated surfaces and structures – skyscraper farms were the almost inevitable next step. 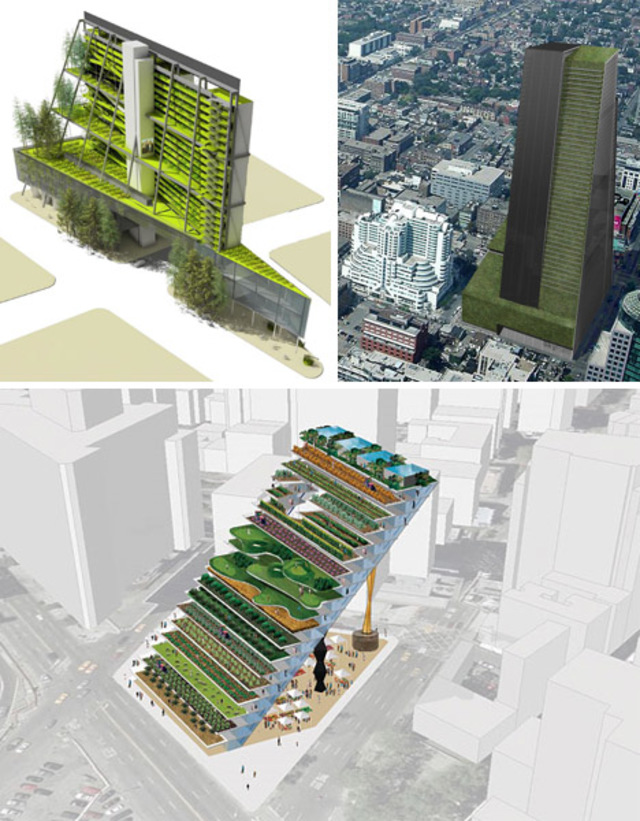 Many initial vertical urban farm ideas were theoretical, at least to begin with. They involved layering buildings with levels of greenery or applying a green layer to their facades – in short, they were attempts to integrate green alongside traditional architectural forms and functions. 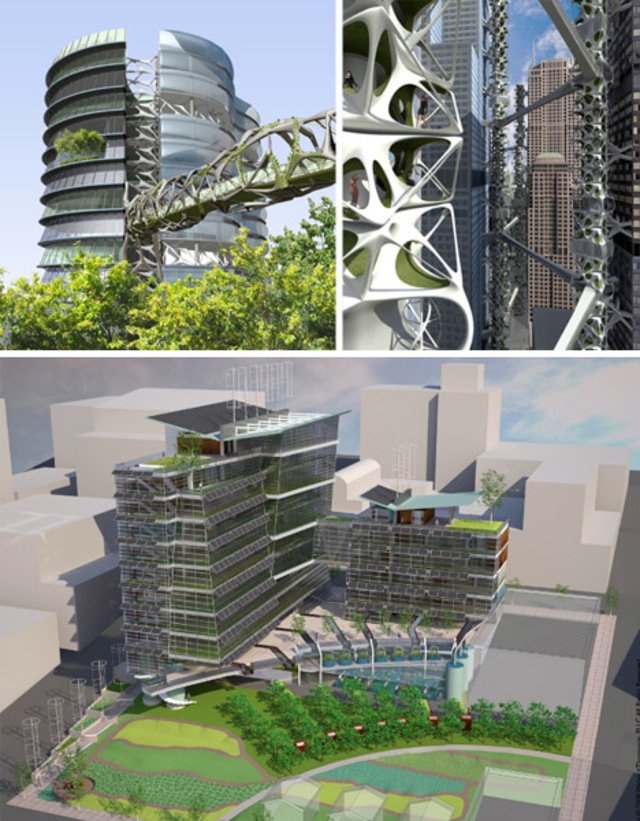 Subsequent ideas for building up and green have further integrated greenery into the very function of buildings, from pragmatic passive cooling and filtering systems to organic forms that reflect the function of these hybrid structures. 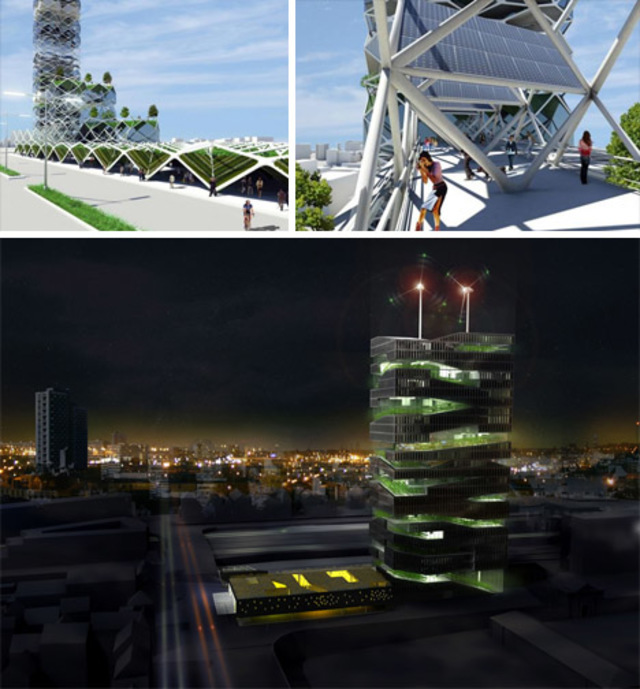 As the idea of an urban green space within a city has evolved so too have the functional complexities of the proposals, from solar-power-generating modular park towers to mixed-use office, residential and agricultural structures. 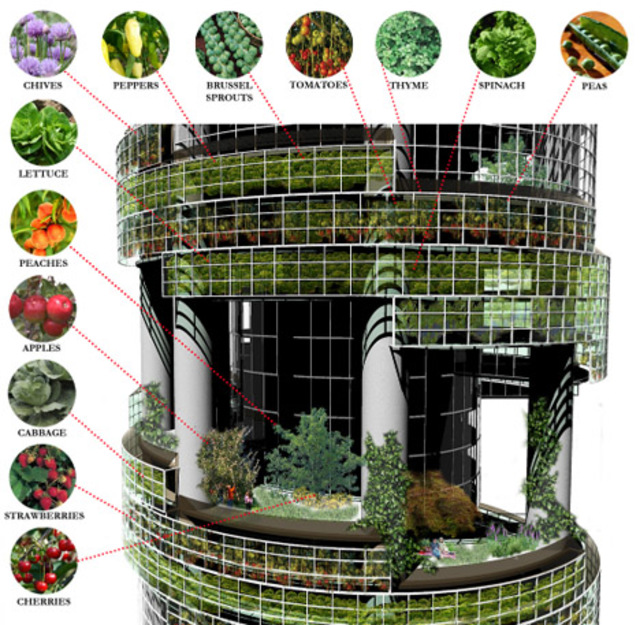 Many current urban farm and skyscraper park proposals are also incredibly thought-out to the tiniest details, including the species of plant that will work best in various positions throughout the structure. 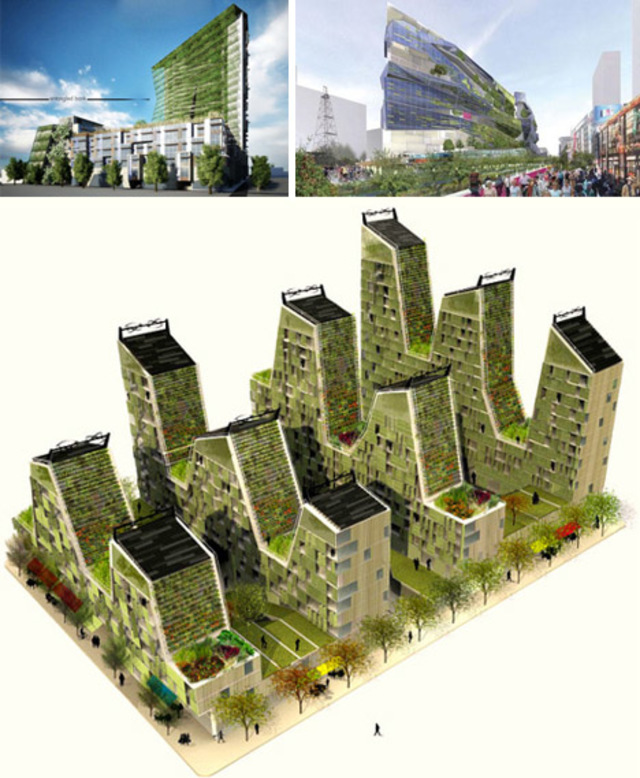 If this all still sounds far-fetched and futuristic to you, consider this design competition for downtown Dallas which involves structures with all of the above: green roofs, vertical vegetation and layered park-and-farm levels throughout. Continue reading below
Our Featured Videos
Still, while some remarkable green buildings are being built tall in the here and now and near future, many of the most remarkable ideas will not be constructed for decades. This Dragonfly design for downtown New York has sustainable solar, wind and waste management systems – a self-sufficient ecotopia – but is beyond anything likely to be built for many years to come.