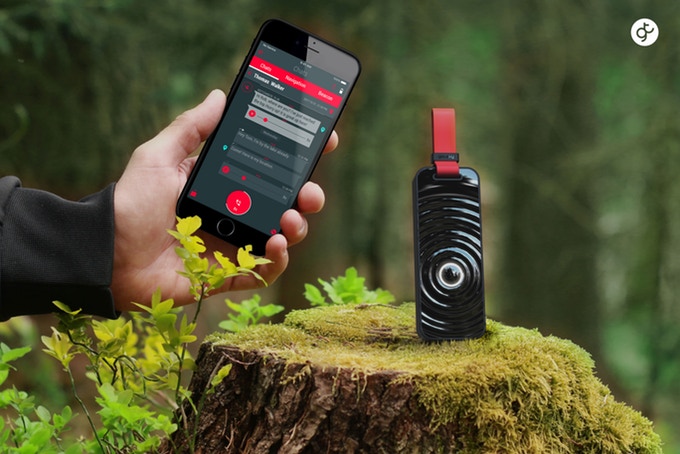 Gotoky is an advanced off-the-grid communication device that allows your smartphone to receive signal in the world’s most remote destinations. The device can even be used during natural or man-made disasters, helping to ensure the safety of those affected by allowing them to contact emergency services and loved ones in the face of potential danger. In a bid to create a safer and more connected world, Gotoky has been developed with compassion and concern for humankind, utilizing our collective advancements in technology to enhance our day-to-day experiences.

Besides promoting the safety of its users, Gotoky also benefits them by allowing them to keep those pennies in their pockets when using their smartphones abroad. More specifically, your phone can create its own network coverage with Gotoky to avoid excessive communications costs when traveling, meaning won’t be charged a ridiculous fee for those crucial phone calls and messages.

How Does It Work?

Gotoky functions by creating a (personal) mesh network in parts of the world where traditional service is either unattainable or too expensive. Once paired with a smartphone, the Gotoky provides you with coverage and enables you to send texts, make calls, use GPS, activate an “Emergency Location Beacon” when in distress, send GPS coordinates to other Gotoky users, use real-time tracking, create events, and ping locations.

Working over standard license-free radio frequencies, Gotoky eliminates your reliance on cellular infrastructure or satellites, meaning it can automatically relay messages to other Gotoky devices in the area. This range can be extended from point to point, allowing users to create their own network with up to 19 miles of coverage. 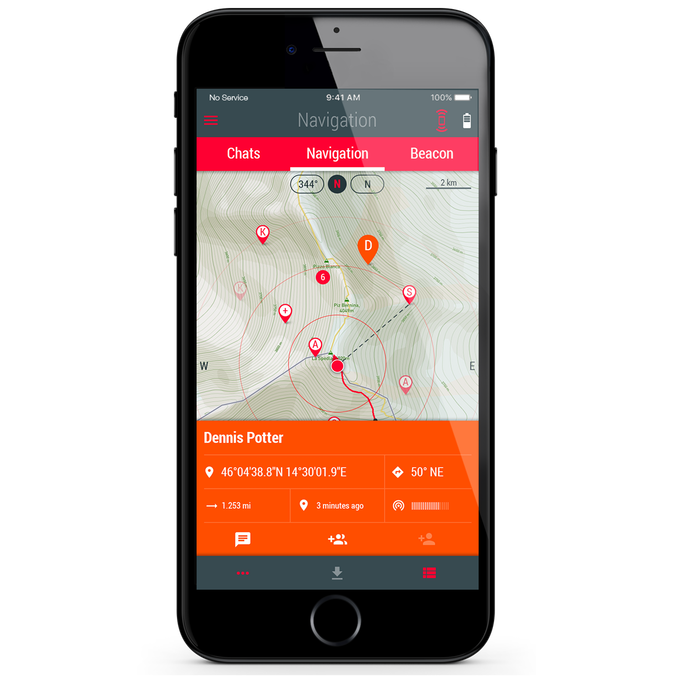 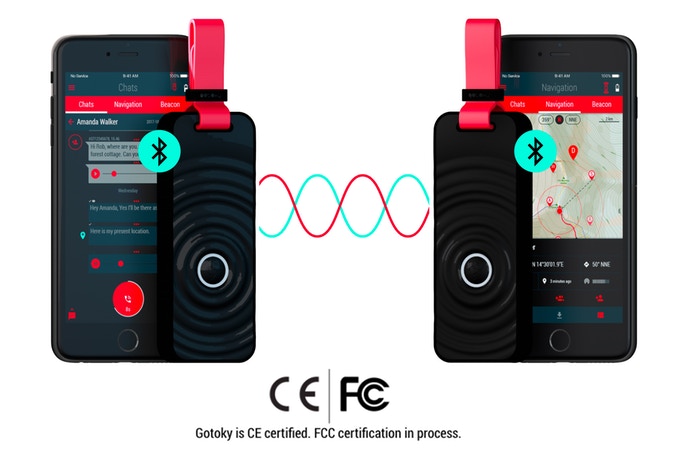 It’s the ideal device for outdoor enthusiasts, travelers, and professionals working in remote or potentially dangerous locations. Gotoky communication is free, reliable, secure, and accessible, keeping you connected with the planet without those exorbitant roaming charges. 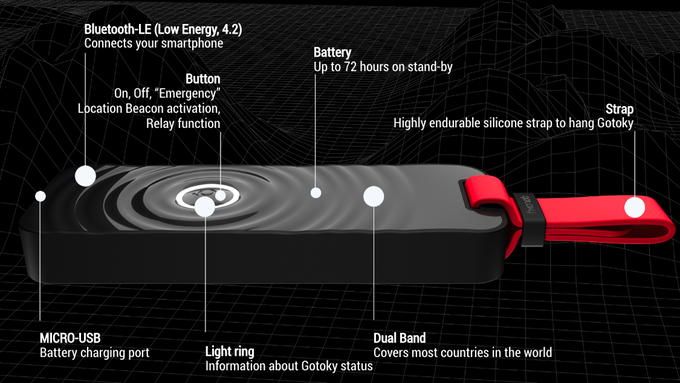 Co-founder and CEO Denis Loncar developed Gotoky in response to a personal crisis: while hiking in the mountains, he injured himself and was unable to call for help due to the poor signal on his mobile phone. Loncar was extremely lucky and eventually rescued, but only by chance, as another group of hikers happened to pass by him. After discovering him, they made sure he was safe and properly looked after.

As a result of this eye-opening experience, Loncar and co-founder Katja Lipicnik worked on bringing Gotoky to life. In times of need where danger or risk is involved, a user can now access that necessary help. It’ll probably even end up saving lives. In the recent events in the US following the devastation caused by hurricanes Harvey, Irma, and Nate, during which communications were unresponsive for days, the people could have greatly benefited from the Gotoky, as it would have assisted them in ensuring their well-being and personal safety.

How Can I Get One? 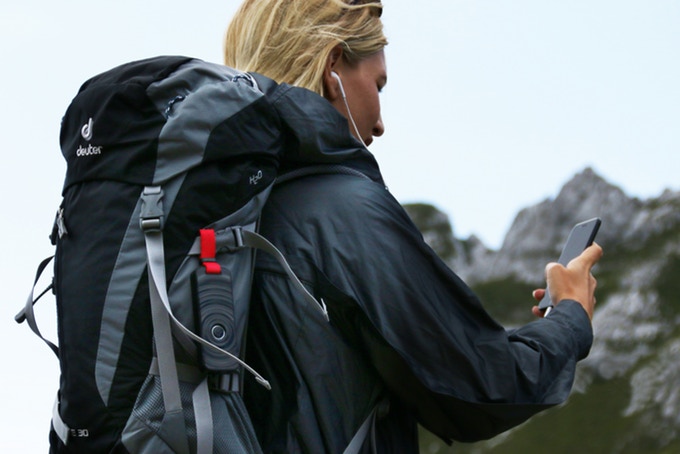 Head over the Gotoky’s Kickstarter page and make a donation (no matter how large or small) to get involved in the production and launch of this nifty gadget. It’s definitely a pledge worth making!