One of the most striking images to come out of this year’s Venice Biennale was that of an enormous pair of white hands reaching out of the water to prop up a building along one of the city’s famous waterways. The sculpture, called “Support”, was made by Italian native Lorenzo Quinn and was easily one of the Biennale’s most talked about and photographed installations. The piece was created to highlight the effects of climate change, which have been particularly harmful to the city of Venice. 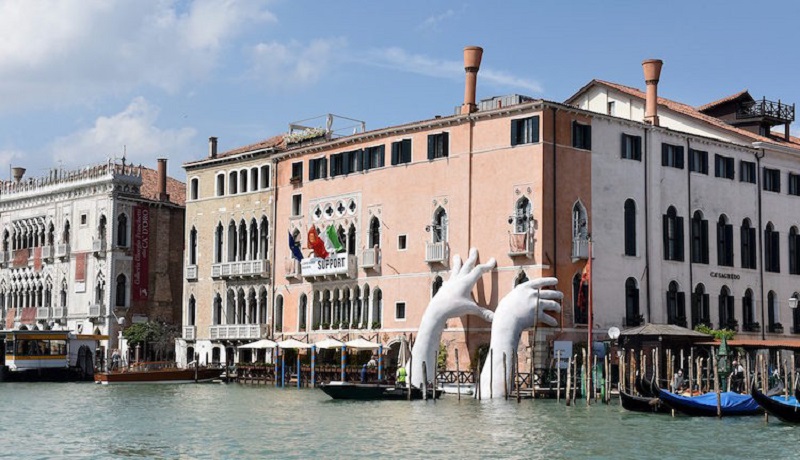 The giant hands were created off-site, transported to the Ca’ Sagredo Hotel—the building they appear to be “supporting”—by way of a canal boat, and lifted into position by a crane stationed on a temporary pontoon. Rising out of the Grand Canal to keep the hotel afloat, the hands look rough and heavy. They were constructed from a resin-coated polyurethane foam. The way these brilliant, white hands appear to shoot out of the water creates a sense of haste and desperation, as if in a race against time. In reality, the hands are racing against climate change: owing to its extensive network of canals and waterways, Venice has been affected by the changing sea levels in recent years. An increasing number of Venetian buildings have incurred extensive water damage and begun to sink because of the rising tides. 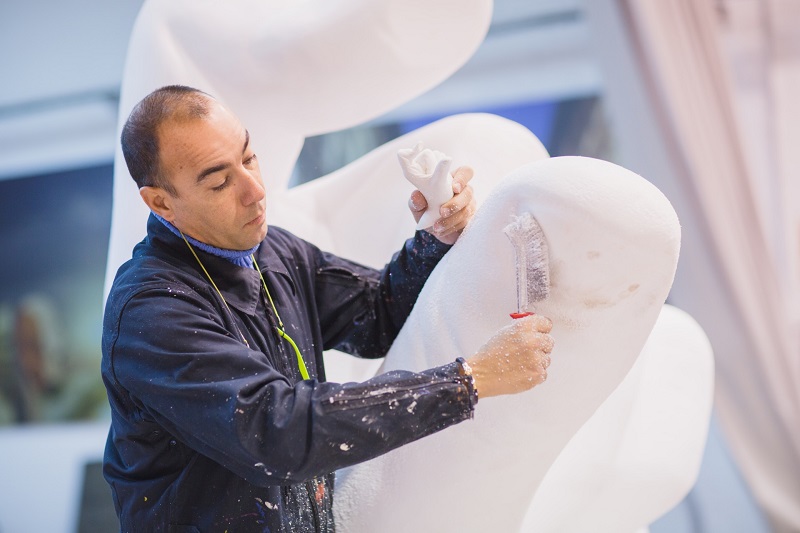 Quinn incorporates the human hand into many of his sculptures, saying “I wanted to sculpt what is considered the hardest and most technically challenging part of the human body. The hand holds so much power—the power to love, to hate, to create, to destroy.” Part sculpture, part urban intervention, and part street art, “Support” forces its viewers to confront an “inconvenient truth.” Namely, the use of human hands implies that it is up to man to save the Earth from the destructive forces he has caused. The sculpture’s message is urgent, powerful, and stresses the fragility of our world. 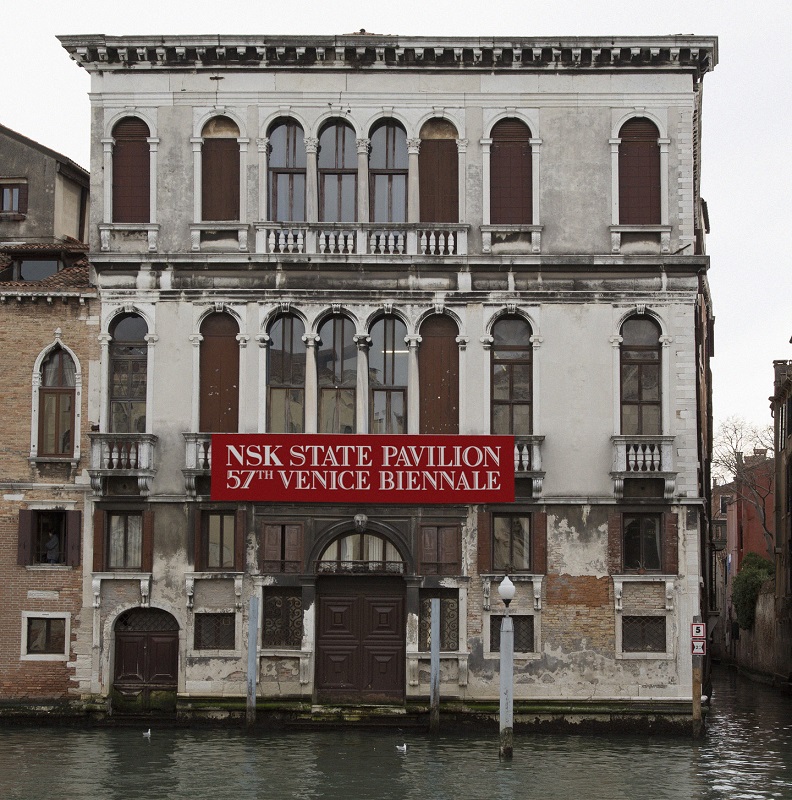 Continue reading below
Our Featured Videos
Another popular theme at this year’s Biennale was opposition to the wars in the Middle East. Italy is especially impacted by these wars, which have forced refugees out of their own countries and across the Mediterranean in hopes of finding a better life in Europe. Instead of commenting on the refugee crisis through art, The Tunisian pavilion set up a passport office for the fictional, global state of NSK.
Even Pope Francis, one of Italy’s most powerful personas, has been vocal in his support of refugees and the fight against climate change. Upon visiting the Vatican last week, US President Donald Trump met and exchanged gifts with His Holiness. Trump gave Francis a collection of books by Martin Luther King. In return, he received a gold medallion engraved with an olive branch, and, perhaps more symbolically, a copy of the Pope’s essay, “Laudato Si’: On Care for Our Common Home.” In this passionate manifesto, Pope Francis explains the importance of preserving the planet and warns climate change deniers (like Mr. Trump) about the grave consequences of destroying the environment. 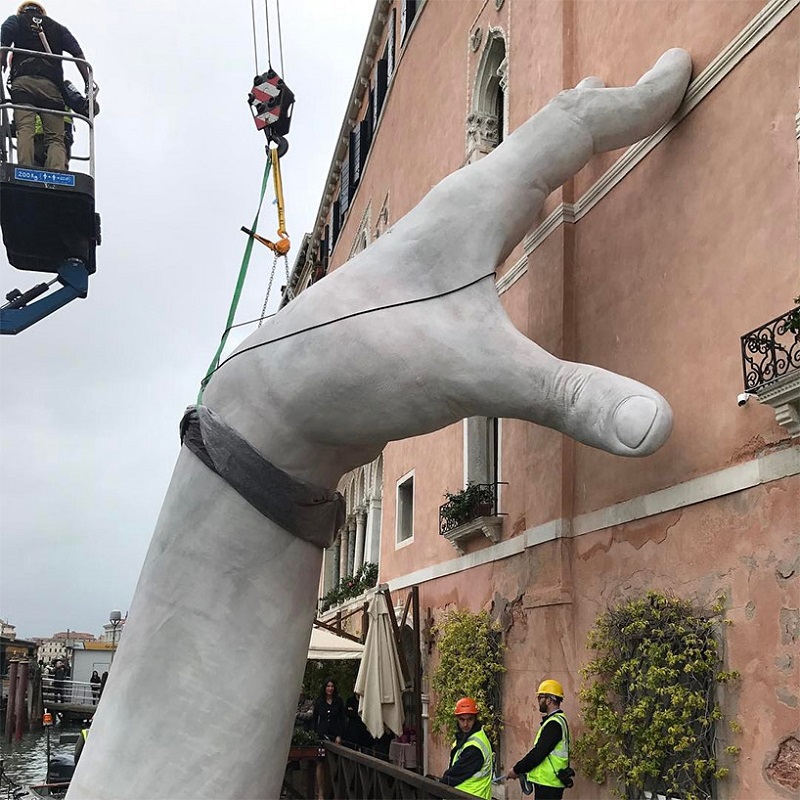 Quinn’s “Support” sculpture will be on display in Venice until November 26th.