The Metropolitan Museum of Art has finally announced the architect that will design its long-awaited modern and contemporary art wing: Frida Escobedo, who’s known for employing simple forms to create elegant and thoughtful structures. Based in Mexico City, Escobedo was chosen from a shortlist of internationally acclaimed firms including David Chipperfield, Location & Vassal, and Ensamble Studio. 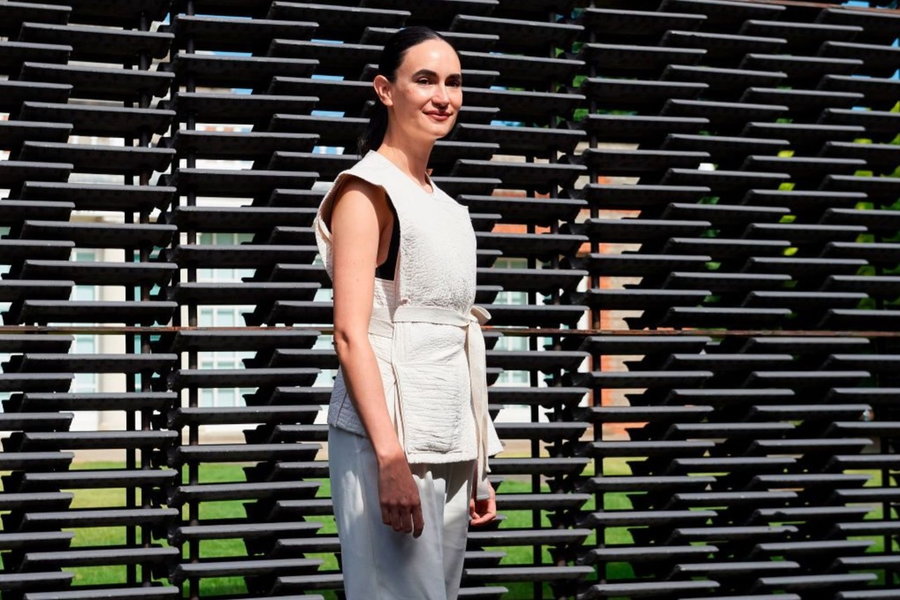 The 42-year-old architect will helm the $500 million, 80,000-square-foot addition to the museum’s Fifth Avenue building. Though her designs have not yet been revealed, Met director Max Hollein has praised her potential to “challenge the embedded hierarchies of our history and chart a more accessible trajectory for the new wing.”

The path of the addition has been rocky since its announcement in 2014, when sluggish fundraising delayed its progress. Chipperfield’s firm was initially selected to design the expansion in 2015, but when its plans pushed the cost up to $800 million, the project was reconsidered. The addition was originally supposed to be completed in time for the Met’s 150th anniversary in 2020.

COVID also resulted in a $150 million budgetary shortfall for the museum. Last December, trustees Oscar L. Tang and his wife Agnes Hsu-Tang gifted the museum $125 million, the largest donation in its history, allowing the project to move forward. The new wing will thus be named the Tang Wing. 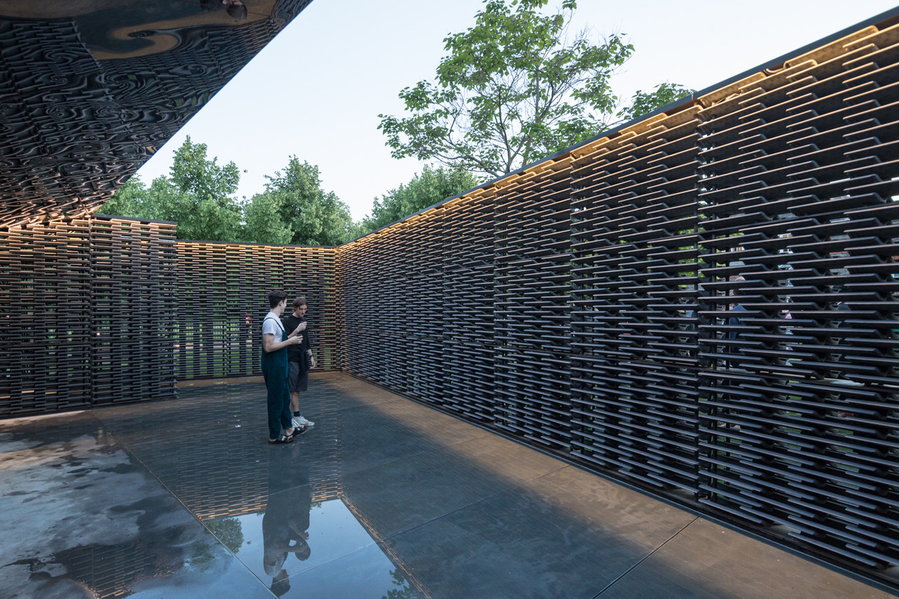 Escobedo founded her studio in 2006 and previously gained attention for becoming the youngest architect to ever design the Serpentine Pavilion in London in 2018. Her focus on simplicity eschews luxurious and expensive materials, instead elevating ordinary materials like concrete blocks to craft sophisticated atmospheres. That gives her projects a sense of monumental minimalism full of pattern, repetition, and clean lines. The Met commission will be her largest and highest-profile project to date.

“[Escobedo] wields architecture as a way to create powerful spatial and communal experiences, and she has shown dexterity and sensitivity in her elegant use of material while bringing sincere attention to today’s socioeconomic and ecological issues,” Hollein said in the Met’s official statement. “The new wing will be a vibrant, exhilarating space that meets the Met’s current and future needs while promoting a lively representation and reevaluation of the art of the 20th and 21st centuries in the context of 5,000 years of art history.” 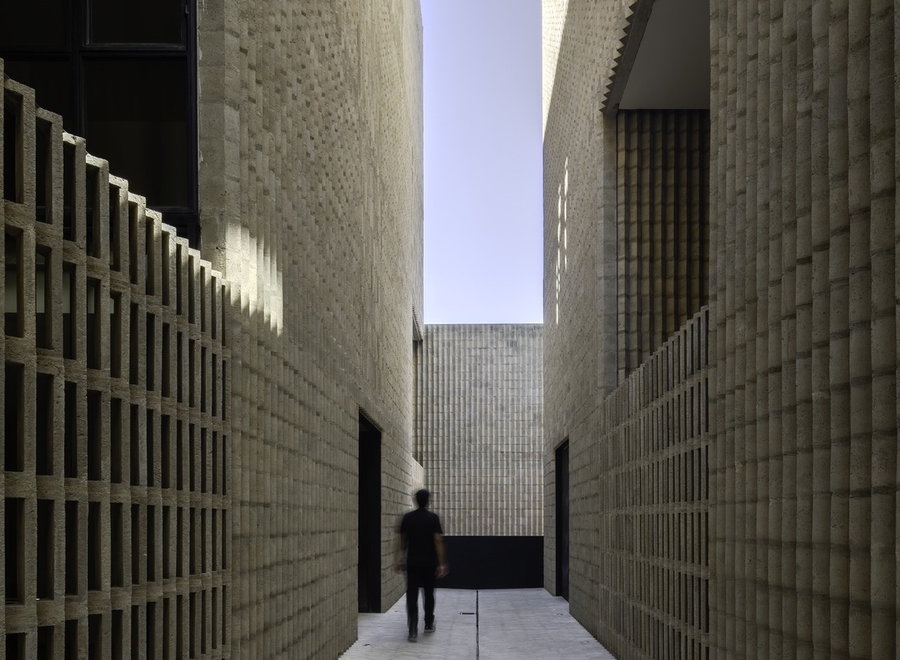 Hollein’s approach to the renovations is guided by a desire to create more inclusive exhibitions and find homes for works like a collection of Cubist paintings gifted by Leonard A. Lauder in 2013. The director has previously spoken about the art world’s failure to include non-Western contemporary artists in museums.

The Met is currently working to repatriate colonial objects like 45 artifacts from the Khmer Empire believed to have been stolen from Cambodia between 1970 and 2000 during a period of civil war and genocide, along with other objects obtained via colonization. Museums in the United States and Europe are also facing a reckoning around racism in the wider art world, and the ways it affects what we ultimately view on museum walls. 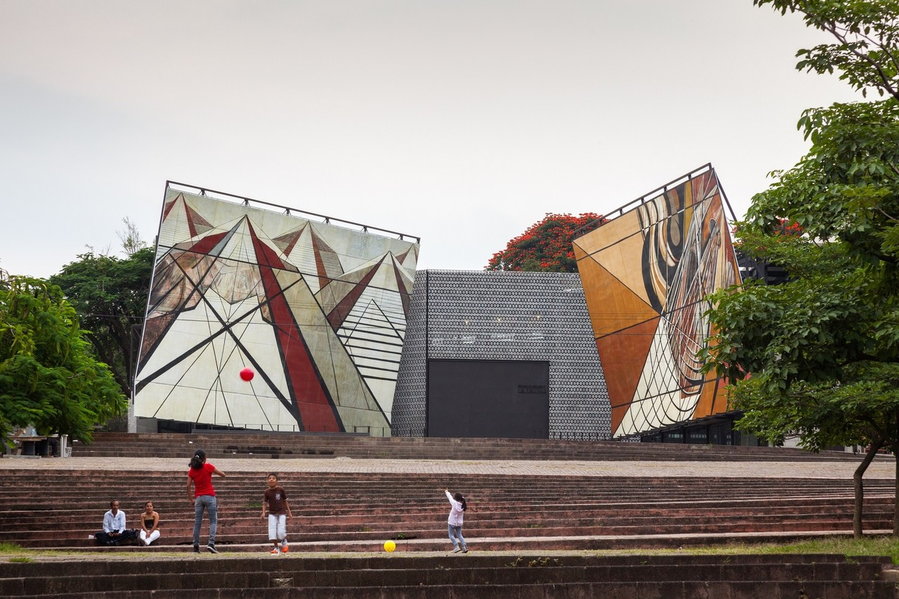 “The Tang Wing presents an opportunity to give new life to the museum’s art from the 20th and 21st century; to celebrate the dynamics we can find within art of different times, geographies, and ideologies; and to uncover new spaces for self-reflection and connection with others,” Escobedo said in a statement.