The site of a former rail depot in the French city of Arles has been given a new lease of life thanks to an ambitious redevelopment project that involves a number of interesting figures, including starchitect Frank Gehry. The new LUMA Arles complex will house an art center, research lab, and atelier in hopes of attracting artists and big thinkers to the region. Six existing industrial buildings onsite are being converted and restored to house exhibition spaces by Selldorf Architects, while Gehry’s master plan revolves around the creation of a “resource center,” which will measure 56 meters in height and overlook Victor Hugo Avenue below. 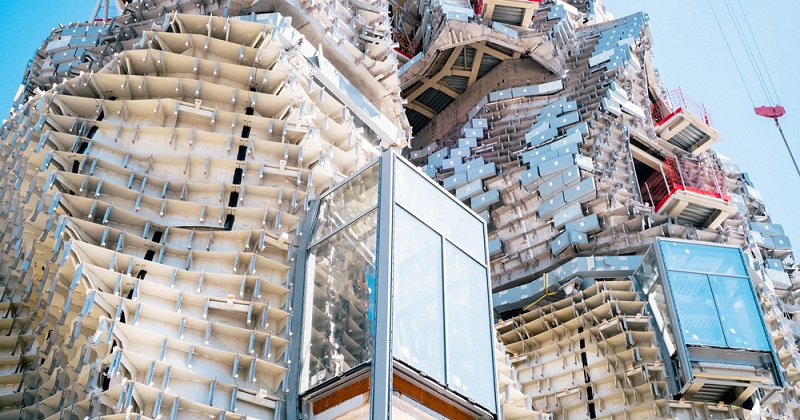 The resource center, a series of towers that twist and contort around each other and are to be clad in Gehry’s trademark silver skin, was designed to echo the mountainous terrain surrounding the site and will be stepped and staggered at several points, requiring observation from many different angles to get a true reading. The landscaping will be designed by Bas Smets, who will be responsible for the creation of a new public park within which the redevelopment will sit. Construction of the project is well underway, with some of the existing railroad buildings already having been successfully converted into art and exhibition spaces. These warehouses have been stripped back to their former glory and renovated in part to accommodate the brief’s various requirements.

The entire project is being led by Swiss collector Maja Hoffman, the executive director of LUMA Arles and director of the LUMA Foundation, whose vision for the complex united Gehry and other big-name artists, critics, and curators such as Tom Eccles, Liam Gillick, and Hans Ulrich Obrist. Hoffmann says, “I chose to develop this project in Arles because I want its inhabitants to be the first to benefit from it. This explains why I asked that we create the conditions in which companies from Arles can actively take part in this project alongside us, first for the construction of the site, second for its production and functioning. We have international standards but local roots.” 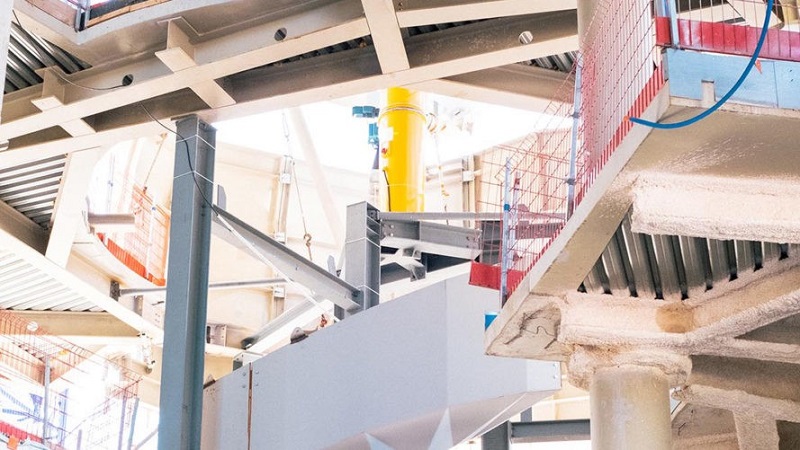 The site will remain open during construction, and guided tours are still being run daily. Gehry’s contributions to the complex are due to open in stages, which will allow the cultural center to remain active even during their realization, something which will no doubt be of local benefit. Local craftsmen are also being employed to work on the project, and by the end of the year, the center will have created the equivalent of 11 new full-time jobs. One of the complex’ main goals is to sociologically, intellectually, economically, and physically immerse the world of art in a modern context. The idea behind LUMA Arles is to create an environment that encourages discourse and the meeting of minds from diverse sectors and fields to generate artistic responses to current situations. The project is expected to reach completion in the spring of 2019. 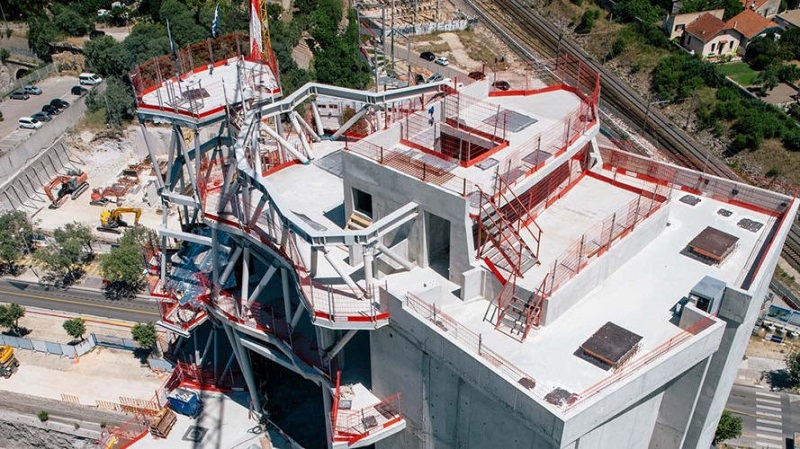 Hoffman believes the project will “[allow] us to look at the bigger issues cities face all over the world and to foster a sense of individual and collective responsibility in addressing them.”