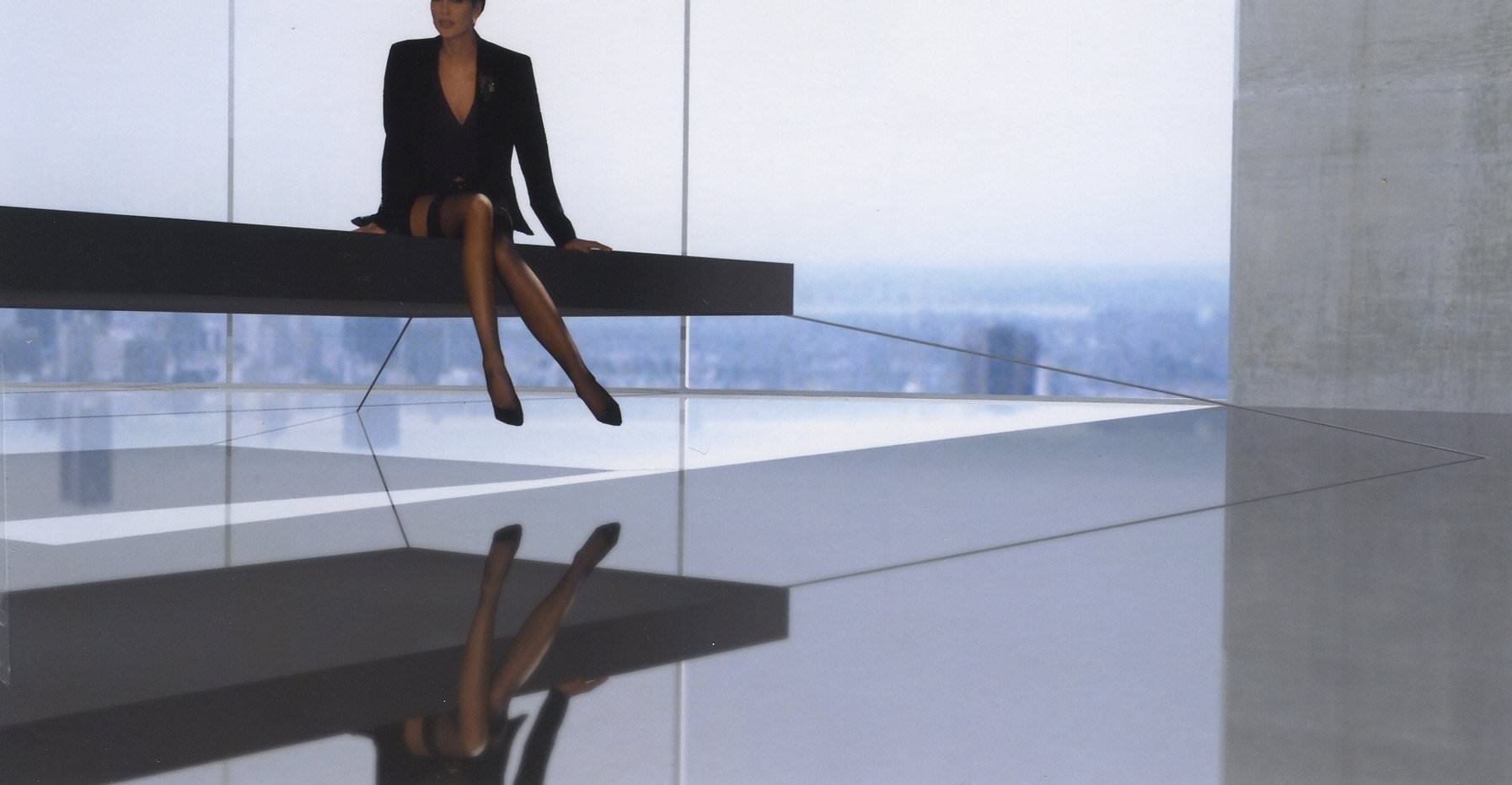 Not too long ago it would have sounded like futuristic science fiction, but here it is – the world’s most expensive luxury bed that is not suspended but, instead, is tethered to the ground so it does not simply drift up and away.

Seven years of study went into the development process of the permanent, non-degrading magnetic support system for this seven-figure sleeping platform. The bed frame itself is a simple rectilinear board, painted black, that appears to hover on invisible legs.

As the old argument goes: if you are going to spend a third of your life lying on something, you might as well make it something nice. Since it can hold up over fifteen hundred pounds, well, weight will not pose a problem for most people.

To be fair, it is worth questioning the real value in such an expensive solution. How is this floating magnetic bed so fundamentally different from a normal bed – or a hanging, water or other specialty sleeper? And what is it about that experience that makes the design worth as much as a mansion? Perhaps it is just another plaything for the rich, for now at least, but who knows … as technology evolves maybe it will be a teenage fad ten years from now, too. What the military did for flight, architect Janjaap Ruijssenaars may just do for the sleep (or entire furniture) industry. Maybe.

“The Floating Bed was designed as a pointer towards gravity. An omnipresent force that dictates our lives here on earth. It was done by making the exception, a Floating Bed that seems to fall up instead of down.”

“Essential in the long process of testing, engineering and designing was to make a piece of furniture that, visualy, is not dictated by gravity. Four thin cables that are tethered to the floor communicate hanging upside down. The direct surroundings and custom made covers form an integral part of the product. It can be used as sofa or mere art piece.”