Silicon Valley company Alef claims they can deliver a Back to the Future-style flying car within the next three years. Funny enough, the company has a cool connection to the iconic 1980s movie series about time travel. In the movies, Marty McFly journeys to the future on October 21st, 2015 in a flying car. On that same date in real life, the company’s four founders — Dr. Constantine Kisly, Pavel Markin, Oleg Petrov, Jim Dukhovny — met and made the decision to make the flying commuter car a feasible reality. 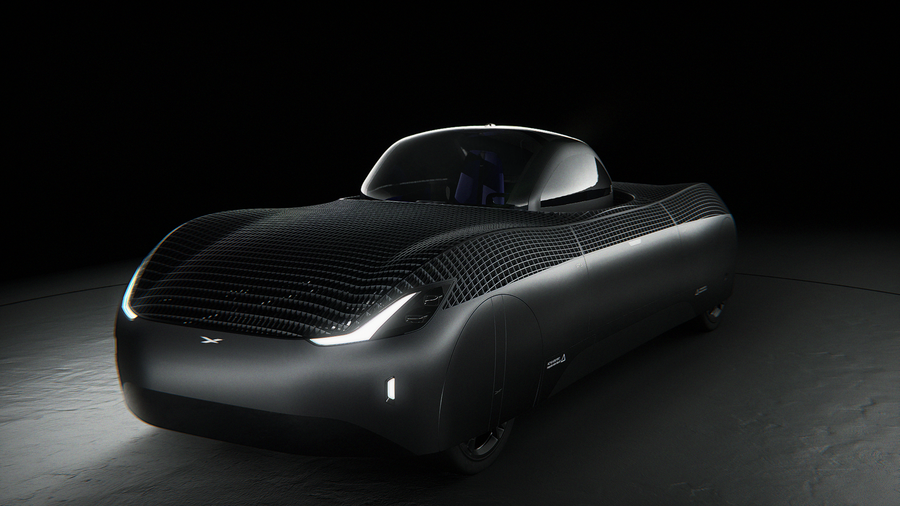 While their initial napkin drawings and estimates for a prototype in six months were a little shortsighted, the team recently announced that their two-seater electric vertical takeoff and landing (eVOTL) Model A is scheduled for roll out as early as 2025.

The company website shows a simulated version of the car driving in normal road traffic. When it approaches a blocked roadway, it immediately goes into lift mode, flying up and over the obstacle, landing on the other side, and continuing on its drive. 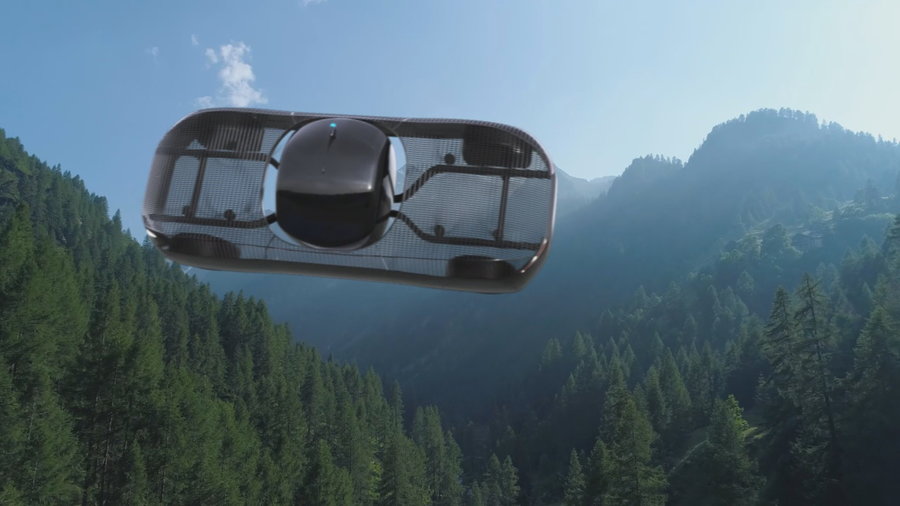 The Model A was specifically intended to be a real driving car for short commutes that could seamlessly transition to flight. “Most commuters typically travel under 30 miles on average,” CEO Jim Dukhovny told Robb Report. “We designed it to be the fastest and most convenient transport ever created for both rural and urban settings.”

Because the wings are built directly into the car’s carbon-fiber chassis, the Model A can takeoff and land virtually anywhere, bypassing airports that are normally required for vehicles with retractable wings. “That can eliminate 50 percent of the travel time,” Dukhovny adds. 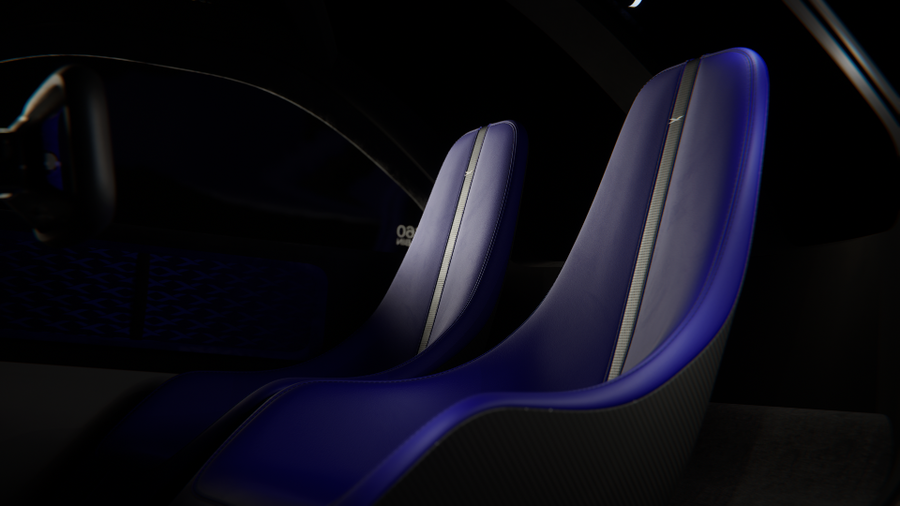 Structurally, the wing configuration is similar to a two-wing biplane. When the Model A goes into aircraft mode, the cockpit (i.e. the front two seats) can tilt up to 90 degrees forward, allowing the vehicle to essentially fly on its side with its wheels pointed backward and air flowing through the perforated carbon-fiber body. As Dukhovny says: “the whole car is the wing.” 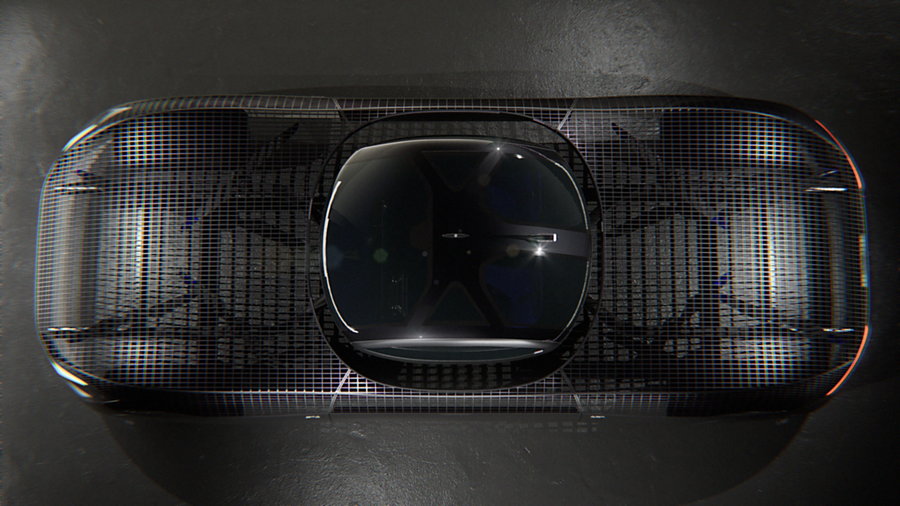 Boasting a distributed electric propulsion system and eight motors for ample backup power, the Alef flying car is billed as having a 200-mile driving range and a 110-mile flight range. The initial top speed for air travel will cap at 35 mph to comply with U.S. regulations on low-speed electric vehicles. However, the company is sure the speed limit will increase as other flying car models pass through the federal certification process.

Other Model A features include a software flight stabilization program, all-wheel driving, concealed props, obstacle detection and avoidance, and a full-vehicle parachute. 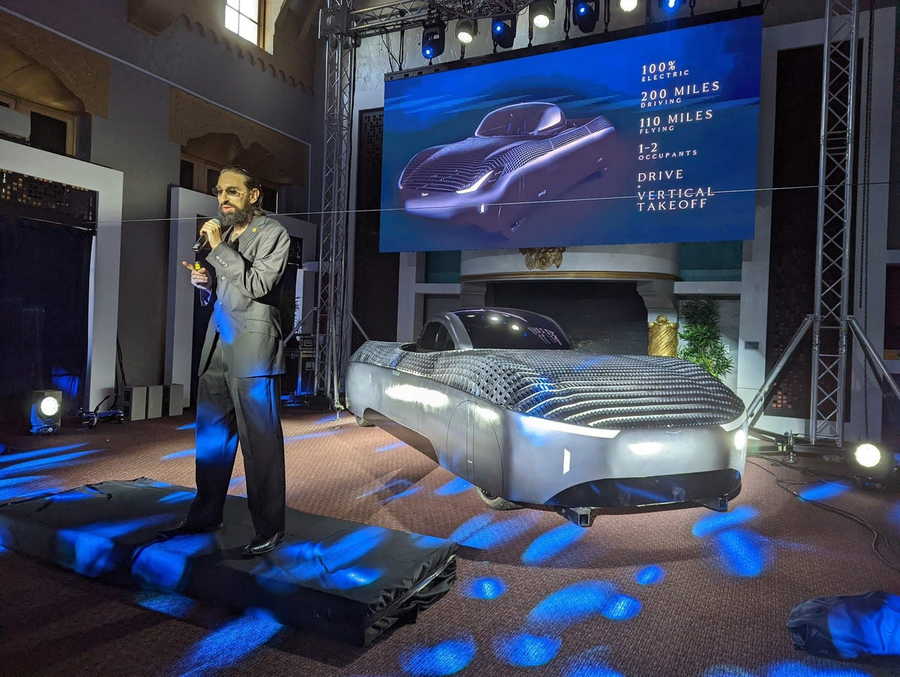 Alef’s progress has attracted some top-tier investors like Tim Draper of Draper Associates, an early investor in both Tesla and SpaceX. Draper has already contributed $3 million in seed money for Alef’s Model A.

“I put more (money in) when I saw that they had created a small drone prototype that did exactly what they told me it would do,” he said in an email. “The design is extraordinary. The sides of the car become the wings when the plane goes horizontal.” 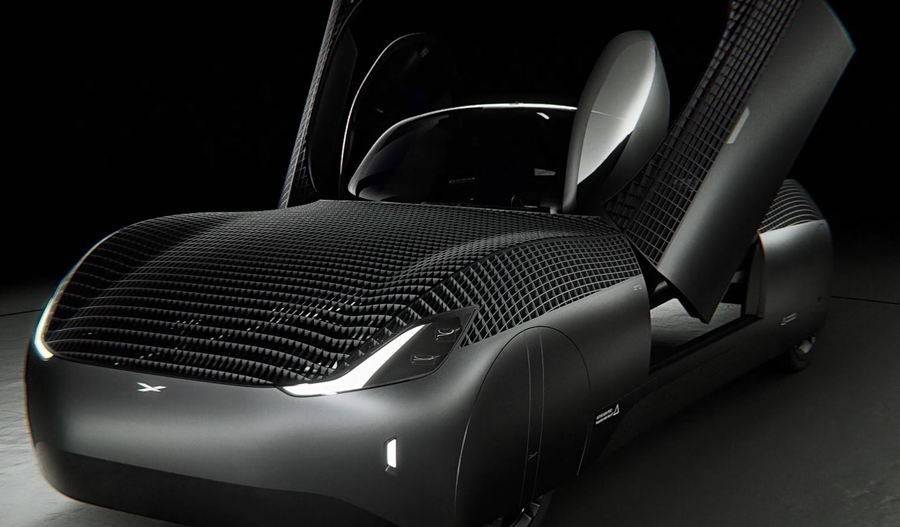 While excited fans can pre-order the first version with a $1,500 deposit on the company website, the $299,999 price tag may be off-putting to most people. However, Alef is already proposing a 2030 release of a middle class-friendly Model Z with a range of 400 driving miles and 200 flight miles that would cost just $35,000, well under the current price of a self-driving Tesla.