Islands have always had a special allure. They encompass a unique combination of privacy, independence, 360-degree vistas, adventure, isolation, safety, and danger — a little fantasy that everyone can enjoy. Now, Marshall Blecher and Magnus Maarbjerg of the Danish design studio Fokstrot have created a tiny island of their own in the Copenhagen harbor. “CPH-Ø1” is only just the first part of a much larger project called “Copenhagen Islands.”

Birth of a Notion 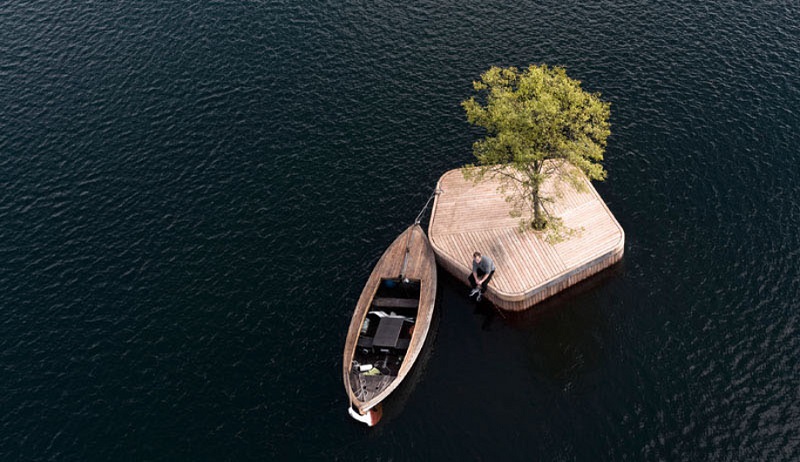 Blecher and Maarabjerg agreed that the harbor needed a greater purpose, noting that the beautiful port should offer more than just a breathtaking view from the shores and a home for frequently idle yachts. They eventually envisioned a group of manmade wooden islands in the inner harbor that could either be hooked together to create a large public park or separated to accommodate more intimate events.

The project officially began with CPH-Ø1, a 215-square-foot five-sided floating pier with a single six-foot linden tree strategically placed just a little off its center for authenticity. The wooden platform is wholly constructed from locally sourced, sustainable, and recyclable resources and is kept afloat by recycled plastic bottles. The island is currently anchored in Copenhagen’s Slusen but is scheduled to be moved up north to Refshaleøen in the near future. 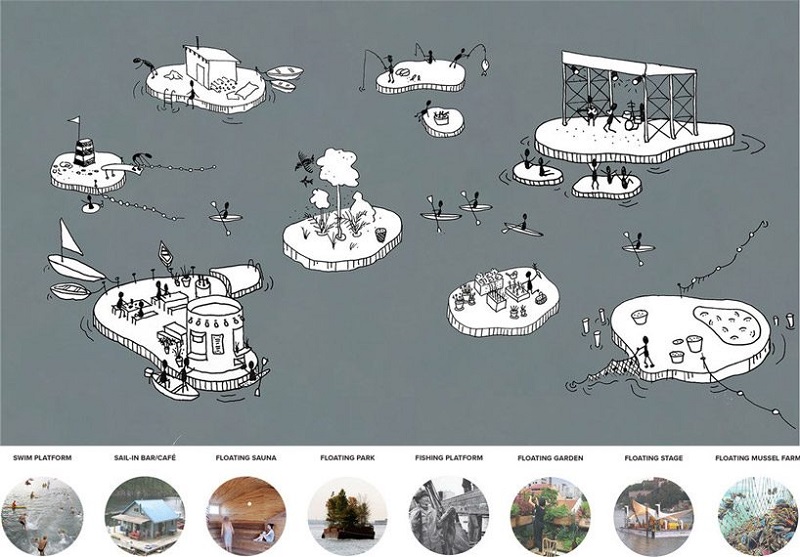 CPH-Ø1 is the premier hand-built archetype of what the designers envision for their nine-island ecosystem, though the other platforms will come in different sizes and shapes to accommodate a variety of activities. The resulting park will include a small stage for live entertainment, a public sauna, a sail-in café, a mussel farm, a community garden, and a diving platform and board. For large events, a portion of all of these spaces will be linked together. Swimming, boating, fishing, barbecue, and camp sites will be free to the public. 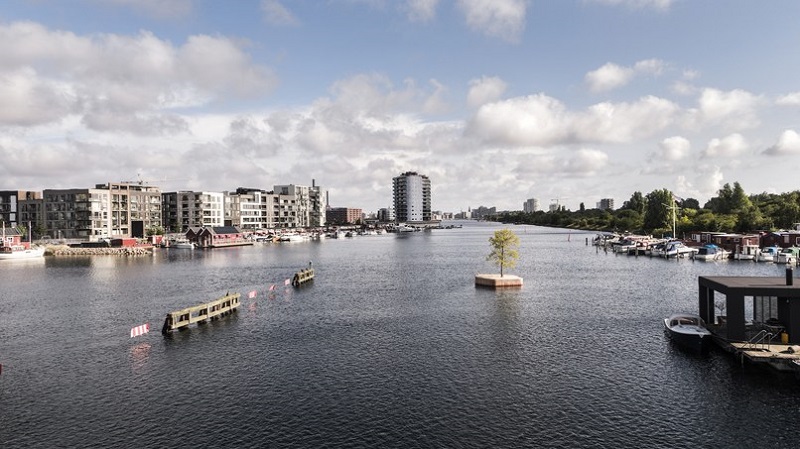 Visitors can currently reach the lone island by swimming or kayaking. Once there, they can sunbathe, fish, or just sit on the edge of the island and enjoy the panoramic view and crisp air. How the finished group of islands would be navigated is still on the drawing board, but the design would probably rely on some kind of small watercraft to take visitors to and from each platform.

Islands in the Scheme

The designers firmly believe that this concept could eventually change the nature of harbors all around the world. As a matter of fact, the first official event scheduled for CPH-Ø1 is a lecture series that specifically focuses on development projects for harbor cities. 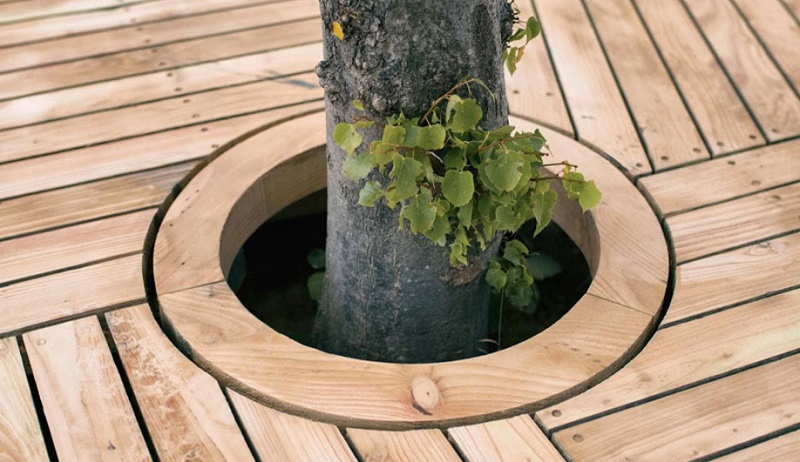 Blecher says that Copenhagen has experienced dramatic growth in the past decade, but he fears that the charm and whimsy the capital city was once known for is getting lost in the name of progress. He notes that his hometown of Sydney, Australia has undergone similar development as of late and that its lovely harbor could also use a boost of fun and entertainment. 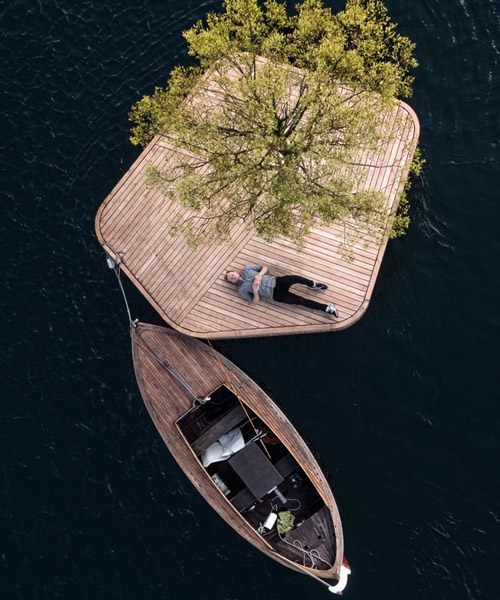 The first phase of the Copenhagen Islands development was funded by Statens Kunstfond, otherwise known as the Danish Arts Foundation, and Havnekulturpuljen, a group dedicated to promoting cultural and artistic activities in and around Copenhagen harbor. These same groups are currently in negotiations with Blecher and Maarbjerg to finance the next phase of the project.