Inventors and designers from around the world gathered in Shanghai, China, last week for the yearly Consumer Electronics Show (CES), which has long been hailed as “Asia’s premier technology event.” Tech companies displayed all their latest gadgets and devices at the conference, and over 100 industry leaders gave talks on their in-development projects and respective visions for the future of technology. In total, CES Asia featured exhibits by more than 450 companies in the fields of virtual reality, artificial intelligence, smart home systems, entertainment, health, fitness and sports, and mobile connectivity. 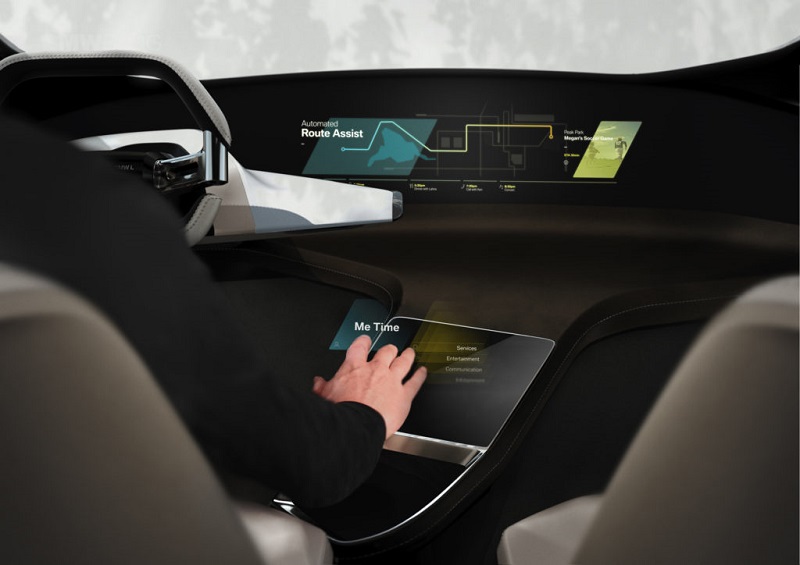 Some of the convention’s biggest attractions came from the automotive industry. BMW exhibited its revolutionary HoloActive Touch system, which lets the driver use a “free-floating” virtual screen to adjust the car’s controls. One BMW enthusiast’s blog explains: “You basically ‘touch’ points on this screen that isn’t physically there and your inputs are recognized by a high-sensitivity camera watches for where your fingertip ‘touches’ the screen.It then uses a discreet ultrasonic source to emit pulses at the fingertip of the driver to correspond with the input, as well as visual and audible recognitions of the input. So, for the first time ever, the driver can receive haptic feedback on a touchscreen without any physical touching actually happening.” Way cool. 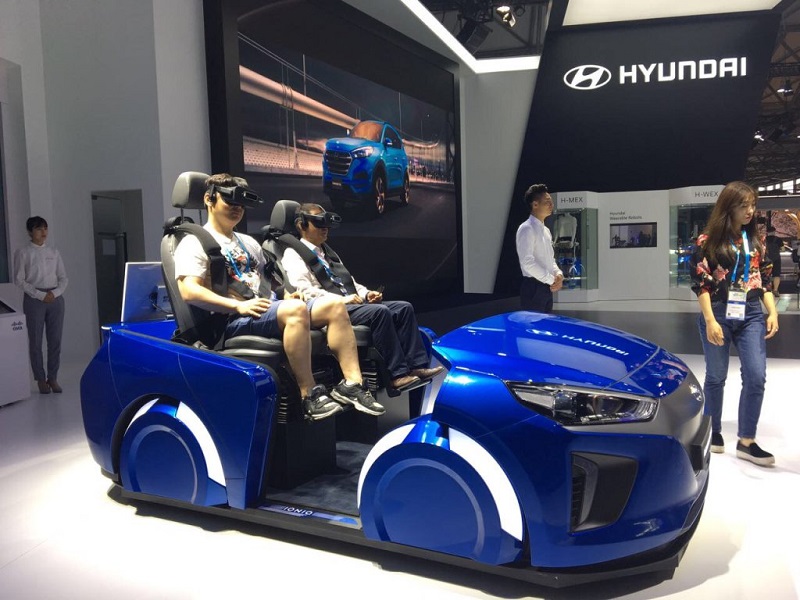 Hyundai also showcased some intriguing projects at CES Asia, all of which related to an overarching theme of “connected mobility.” These include the self-driving IONIQ electric car, wearable robots for elderly and disabled people, and some car-based virtual reality (VR) simulators. The VR simulators are meant to explain why Hyundai believes autonomous cars will help make driving safer by letting attendees experience the company’s self-driving platform for themselves. Hyundai also expressed interest in designing a “hyper-connected intelligent car” at the event and announced a new partnership with technology giant Baidu to provide drivers in China with connected navigation, voice-controlled technology, and a slew of other interactive features. 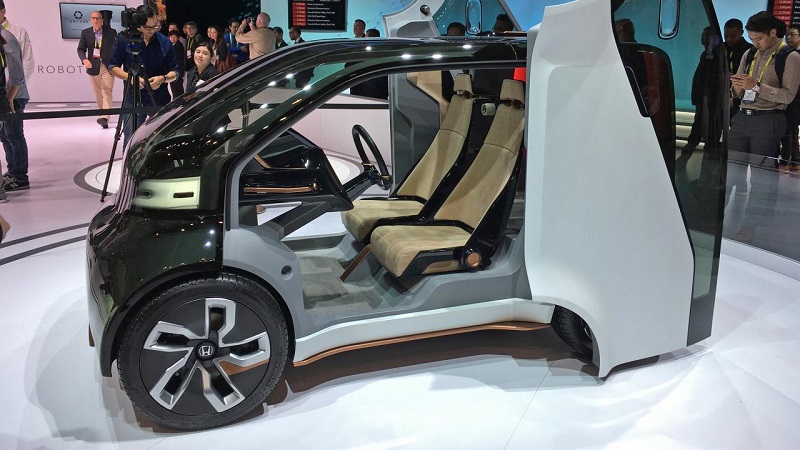 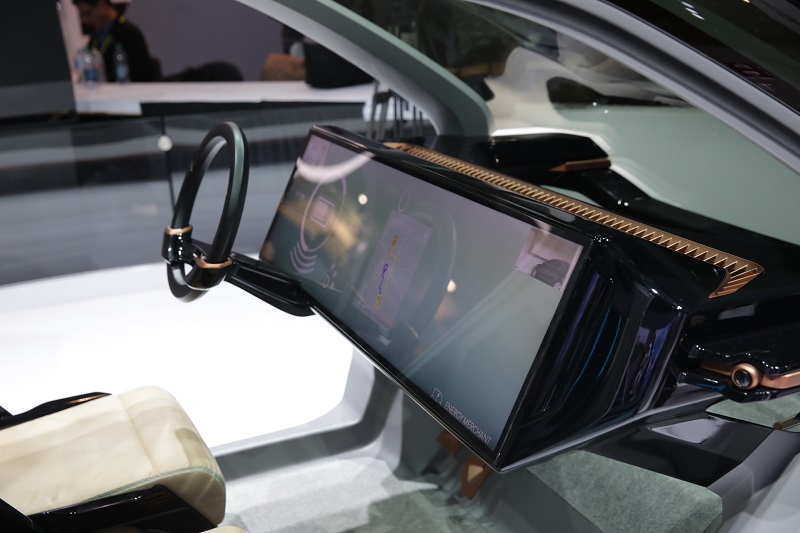 Honda joined the concept car party at CES by unveiling a prototype of its NeuV (pronounced “new-v”), or New Electric Urban Vehicle. The NeuV was born from the idea that private cars stand unused for 96 percent of their lives and the desire to make that time more useful and profitable. “The NeuV explores the idea of how to create new value for its owner by functioning as an automated ride-sharing vehicle, picking up and dropping off customers at local destinations when the owner is not using the car,” the Honda team says. If that isn’t surprising enough, the NeuV can also harvest energy and sell it back to the electric grid when it’s not in use. 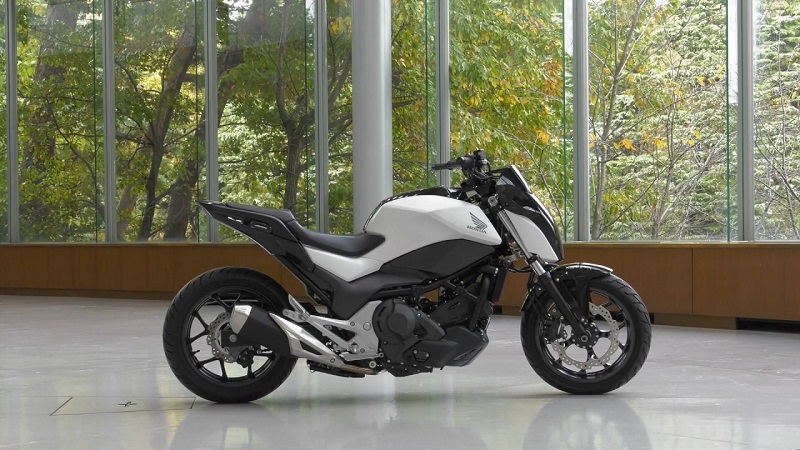 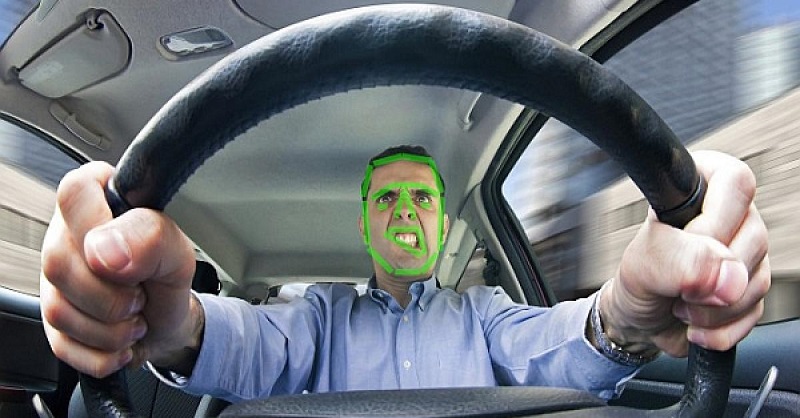 The company also exhibited the Honda Riding Assist, which is designed to help motorcyclists maintain balance and better control their bikes, and a wild-sounding “Emotion Engine.” Honda says this emerging technology will learn from the driver by detecting the emotions behind their actions “and then, based on the driver’s past decisions, make new choices and recommendations.” The Emotion Engine will even be able to select music that matches the driver’s mood!