Back in 2013, Yahoo News cited 3.7 million Americans as bona fide preppers. Now imagine how much that number has risen since then — that’s certainly no fringe population! But preppers, with their survivalism ethos, have been right all along: preparing for worst-case scenarios is a good thing, particularly when faced with a global pandemic. Enter the doomsday bunker. 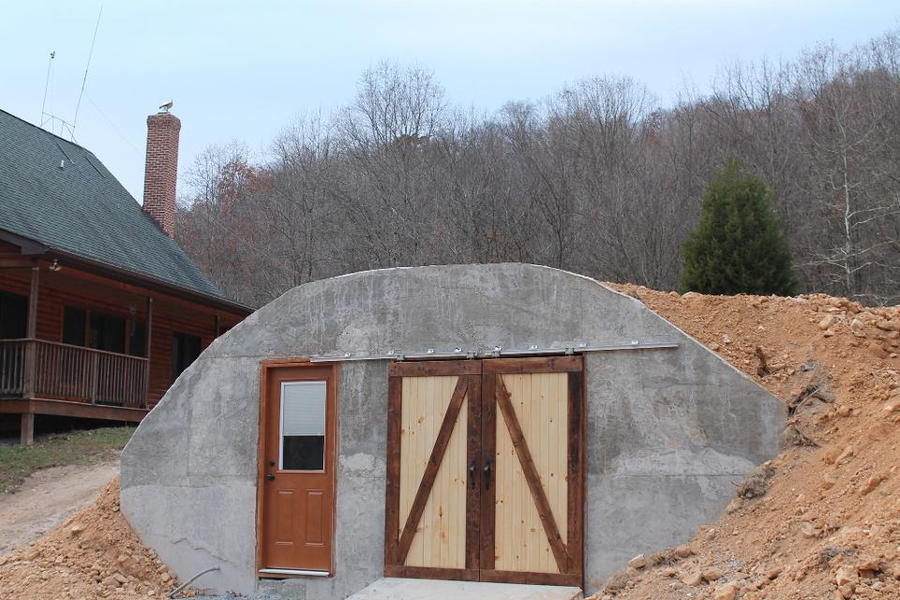 The New York Post, Los Angeles Times, and Fox News all agree that business in the doomsday bunker market is booming during the pandemic. Why? For one, the ultra-rich want to beef up their safety measures. Just think, they already enjoy private jets, helicopters, and yacht escapes out of town. They have exclusive access to elite boutique medicine. Some have even invested in panic rooms. Really, it only makes sense for them to spend more money on something outlandish like a doomsday bunker.

Curiously, in 2017, the New Yorker documented that the wealthiest demographic — regardless of whether they lived in the Silicon Valley or the Big Apple — were already purchasing doomsday bunkers as real estate. These were luxury bunkers with customized amenities fit for the affluent tastes of executives, hedge-fund managers, venture capitalists, professional sports athletes, and celebrities. Even LinkedIn co-founder Reid Hoffmann chimed in, explaining that “saying you’re ‘buying a house in New Zealand’ is kind of a wink, wink, say no more. Once you’ve done the Masonic handshake, they’ll be, like, ‘Oh, you know, I have a broker who sells old ICBM silos, and they’re nuclear-hardened, and they kind of look like they would be interesting to live in.’”

By 2018, Bloomberg showcased New Zealand as prime hunting ground for sequestering “[a]t the first of an apocalypse — nuclear war, a killer germ, [or] a French Revolution-style uprising targeting the 1 percent.” Less than two years later, that killer bug finally hit the planet in the form of COVID-19.

Of course, doomsday prepping isn’t totally exclusive to the wealthiest parts of society. Also contributing to the uptick in doomsday shelter construction, according to Business Insider, are homesteaders, farmers, and others who don’t mind off-grid living. However, a survey on The Hustle still reveals that 43 percent of preppers earn at least $100,000 a year, and that 67 percent are homeowners. Doomsday stockpiling requires some disposable income, after all.

So who are the main doomsday bunker manufacturers to keep in mind? They include Fortitude Ranch, Rising S Company, Atlas Survival Shelters, Vivos, and Survival Condo Project.

By late March this year, Fortitude Ranch had sold all of its Colorado location’s units (about 100) and was almost sold out of its West Virginia location. Who were their prime customers? “Most of our members are not traditional preppers, but business professionals, retired military, and law enforcement, people who recognize the need to get out of the city and suburbs,” explains Drew Miller, Fortitude Ranch’s founder. 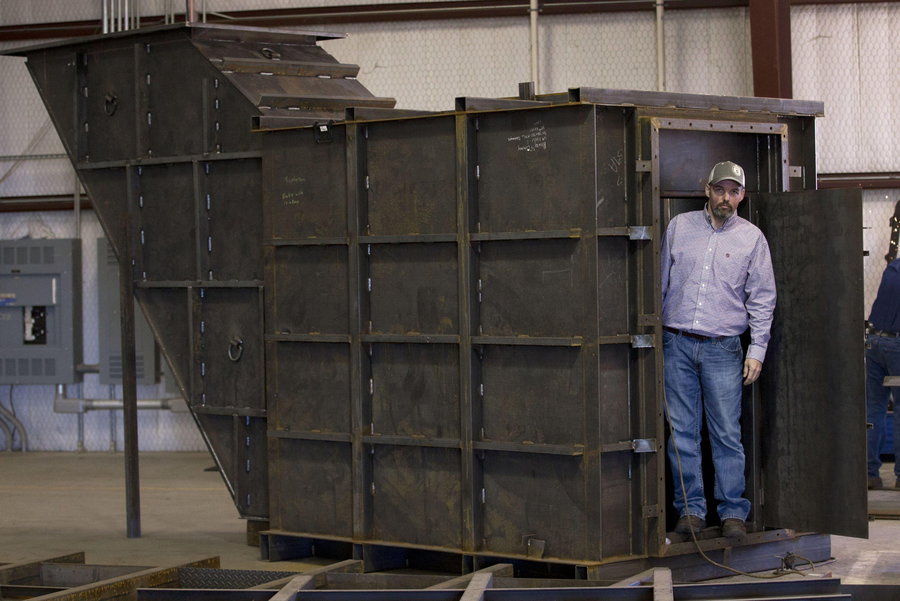 Rising S Company CEO Clyde Scott, meanwhile, told CNBC that their business has increased fourfold since last year. Rising S Company’s co-owner and general manager, Gary Lynch, also told the Los Angeles Times that buyer demographics often shift. Young conservatives and middle-aged women do become customers, but their most common client is the self-made business owner. Still, it is interesting to see, he continues to say, that the “coronavirus has ‘convinced people on the fence’ to take the plunge and spend the $60 to $100k+ for an entry-level bunker.” They likewise have clientele outside the USA.