In the 1480s, Italian Renaissance artist and inventor Leonardo da Vinci came up with an ingenious design for an “aerial screw.” A rotor in the shape of a helix measuring about 13 feet in diameter, the rudimentary flying machine would theoretically lift into the air when rotated. Back then, knowledge of aerodynamics was limited, and the materials da Vinci had to work with consisted of reeds and starch-covered linen fabric, so his invention never got off the ground in his lifetime. 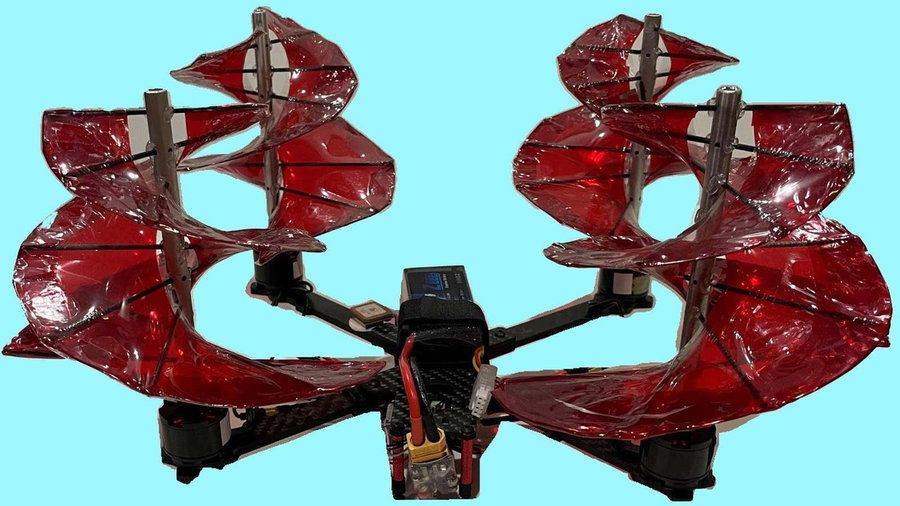 Now, more than 500 years later, a team of engineers at the University of Maryland have proved that his concept actually works.

Built and tested as part of a student design competition, “Crimson Spin” is an unmanned quadcopter drone that uses da Vinci’s aerial screw to take flight. Led by Aerospace Engineering student Austin Prete, the team spent two years refining the design. Prete used simulators that demonstrate how the aerial screws work, with vortexes of air spiraling down the structure while generating vertical thrust. He found that da Vinci’s design actually improved upon standard propellers by generating less of a downward gust that can blow dust and debris into the air. It’s also quieter. 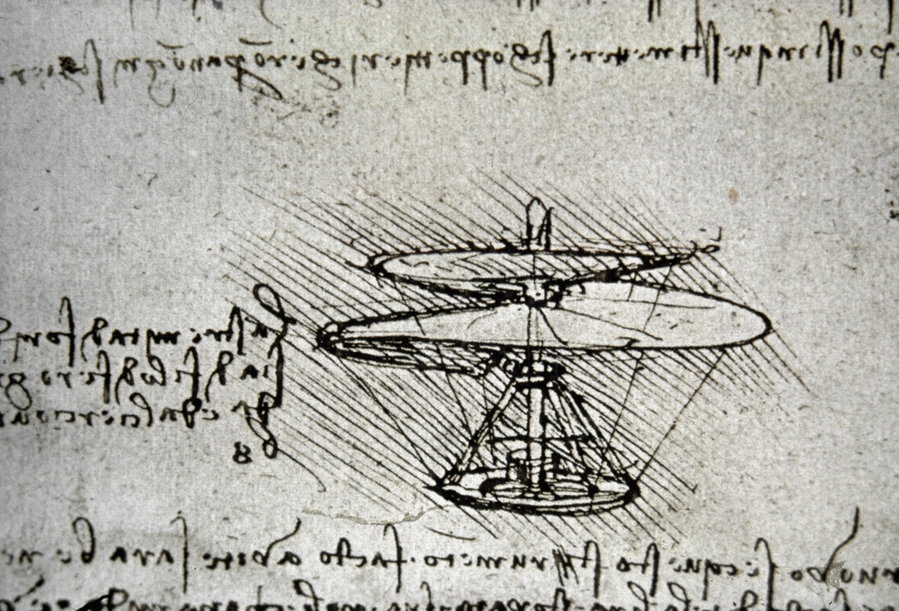 Prete’s version uses modern motors to enable the slight propeller speed changes that allow drones to navigate. The corkscrew-shaped wings are made of plastic instead of linen, giving them better resistance against the air. Using just a single aerial screw, as in da Vinci’s original design, would have been too complex. Instead, four mini screws get the drone off the ground and give it the kind of nimble handling you’d expect from a similar-sized drone with conventional propellers.

A flight test was performed at the 2022 Transformative Vertical Flight meeting in San Jose, California. Attendees, both in-person and virtual, watched as the drone lifted off, its wings spinning into little red blurs. “I was absolutely surprised it worked,” Prete told CNET. While this model is about the size of a consumer drone like those made by DJI, the concept could theoretically be scaled up, maybe even enough to carry a person. Prete built the drone for his master’s degree and doesn’t plan to continue working on it, but his research might continue at the University of Maryland if others are interested.

“It can be a practical hover machine capable of potentially scaling up to human-carrying capability, but I don’t see it being used in modern company designs until more research is conducted on the function, reliability, and performance,” Prete told Gizmodo, adding that “It may end up working in similar positions as ducted rotors though.” 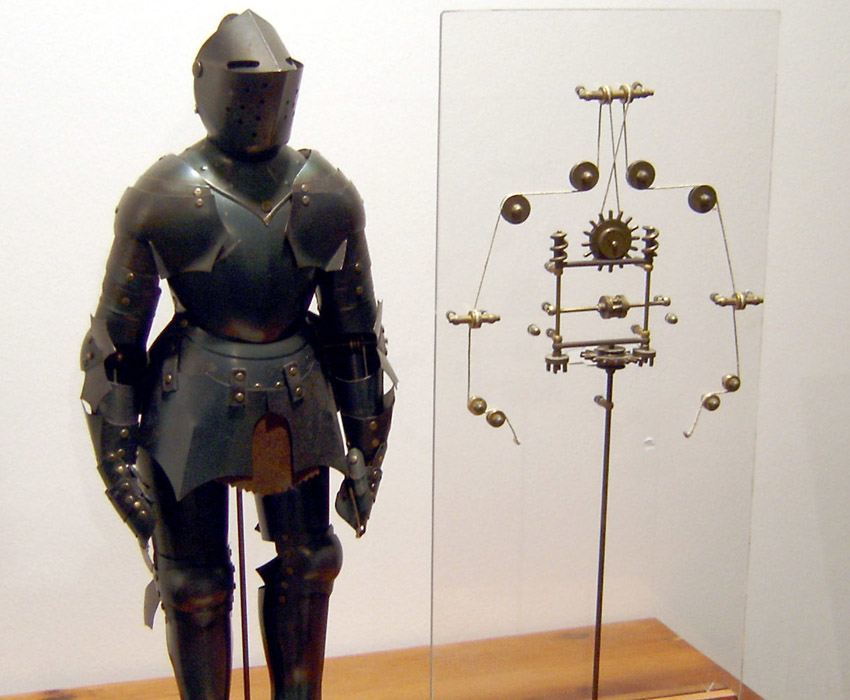 The aerial screw isn’t the first of Leonardo da Vinci’s inventions that turned out to actually work. Though they must have seemed absolutely nutty at the time, the artist dreamed up such creations as the parachute, the tank, a diving suit, a rudimentary machine gun, and even a robotic knight considered the first-ever humanoid robot. Roboticist Mark Rosheim used the knight concept as the basis for his designs for NASA. He also created a flying machine known as the Ornithopter, which takes inspiration from bats and birds to flap a pair of enormous wings.