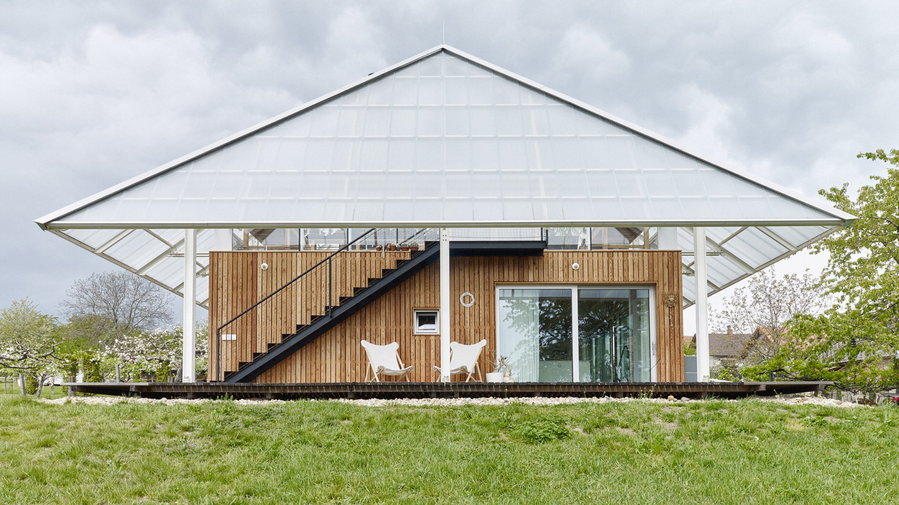 It may look odd, but enveloping an entire home within a glass greenhouse is a great way to make it more hospitable in punishing winter weather. We’ve seen this concept work brilliantly in Stockholm, where a pre-existing home was simply shielded by a structure made of four-millimeter security glass, and all the way up in the Arctic Circle in Norway. For the latter, a family built their own three-story cob home within a glass geodesic dome, allowing them to grow fruit trees, grapes, herbs, tomatoes, and squash well outside the brief summer growing season.

But what if you don’t want to go quite so far as literally living inside a bubble? A stylish new home by architecture studio Richard David Architekti offers a slightly less extreme take, topping a single-story modern residence with a second-story greenhouse in the shape of a normal gabled roof. 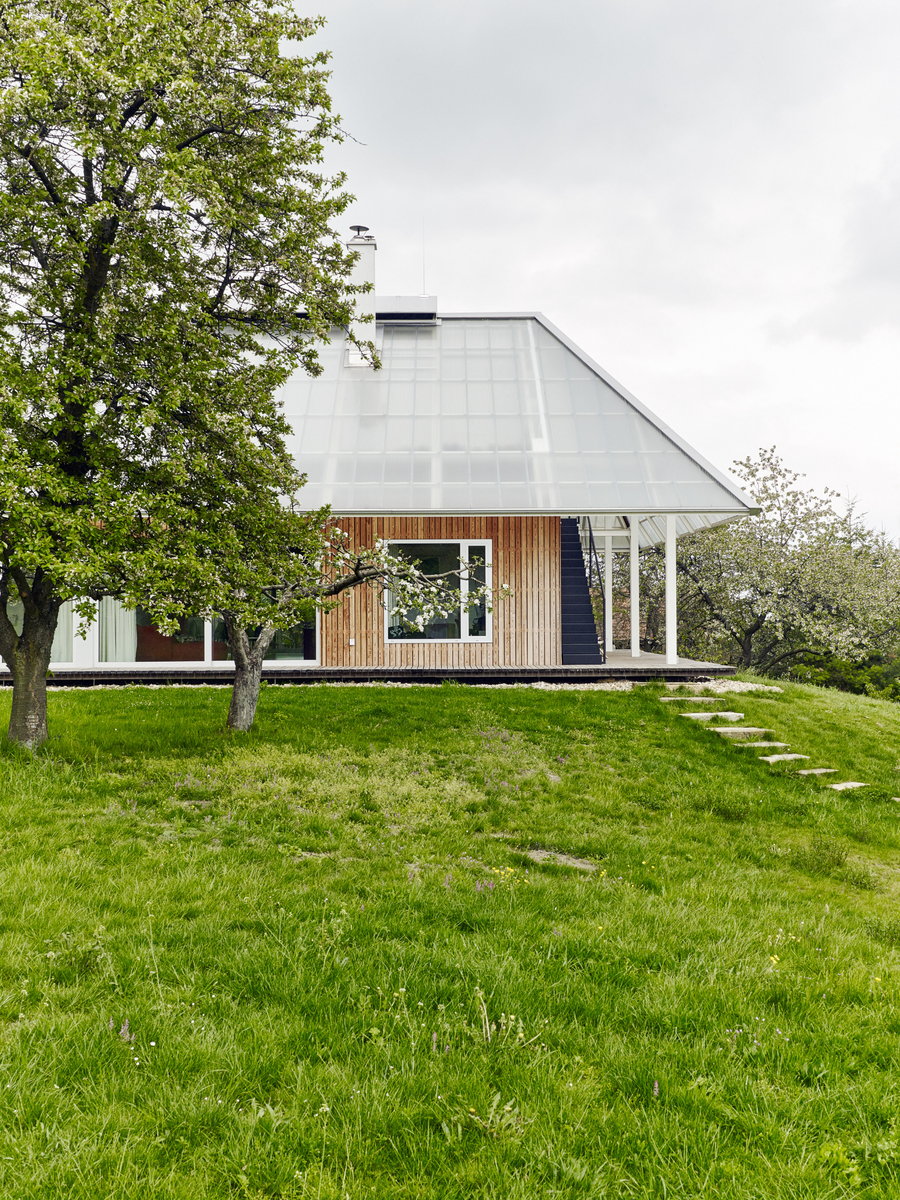 “House with a Greenhouse” is set within an orchard in the town of Chlum, Czech Republic. Each level of the home is conceived as its own distinct structure, creating a clear separation between the timber-clad living space and the greenhouse full of plants. The latter takes advantage of the warmth created by the home, stays warm enough to grow cacti year-round, and allows the residents 360-degree views of their property. Enjoying a typical European continental climate, the Czech Republic may not get quite as cold as the Arctic Circle, but it’s not uncommon for temperatures to dip into the 20s (Fahrenheit) in winter.

The base level of the home is made with masonry walls and concrete columns covered in vertically-oriented larch for a contemporary look. A black metal outdoor staircase leads up to the white steel-framed level, which is technically made of polycarbonate rather than glass for durability. Downstairs, the rooms are arranged so they can all be accessed from the wrap-around terrace outside. 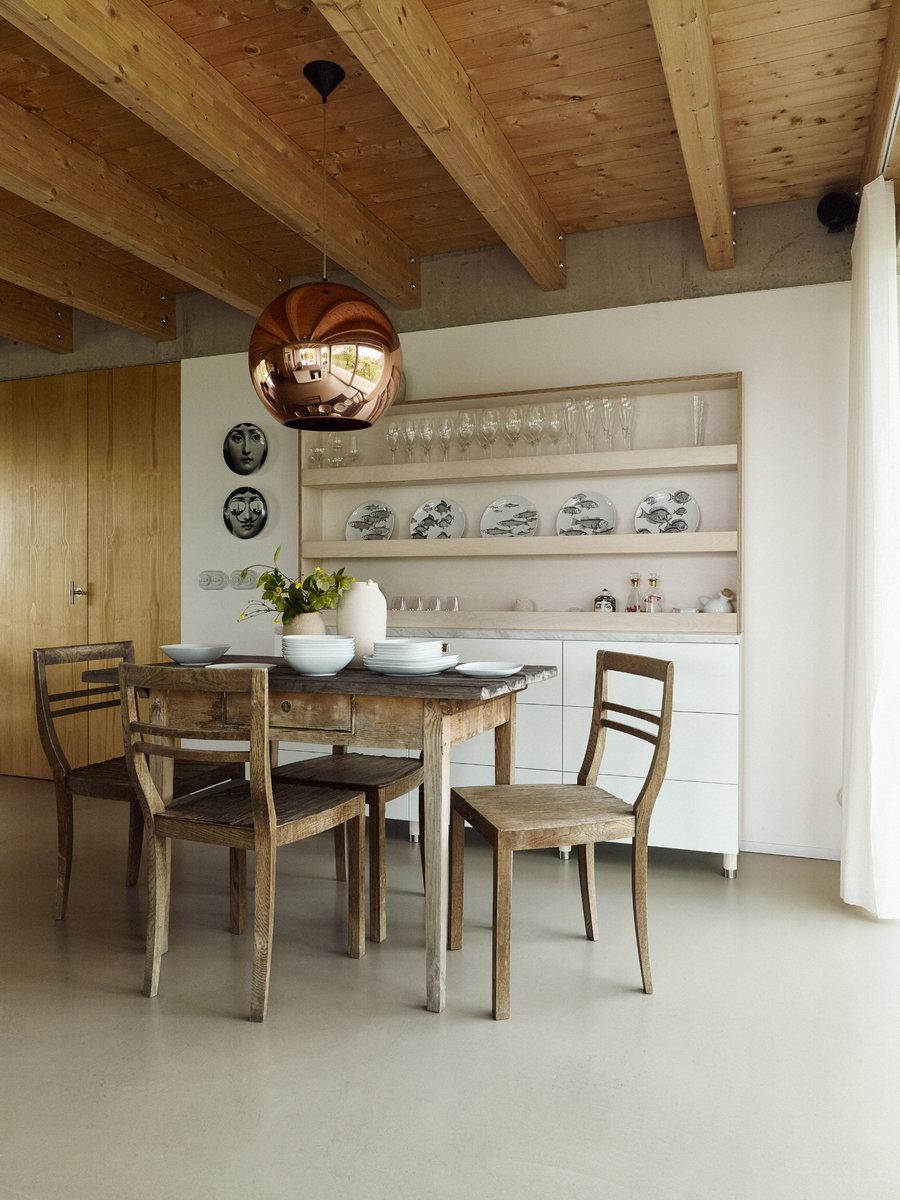 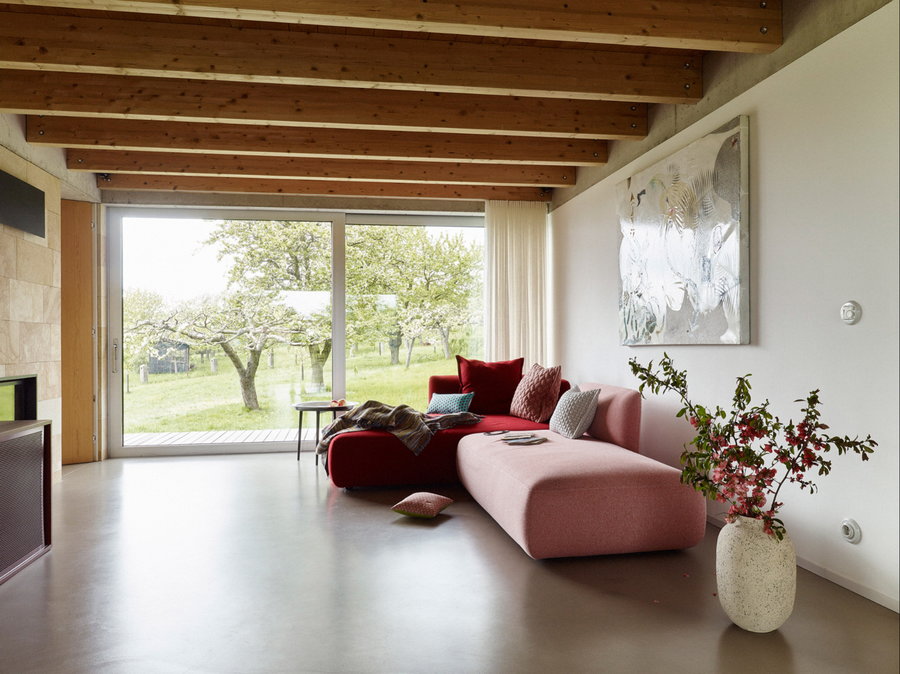 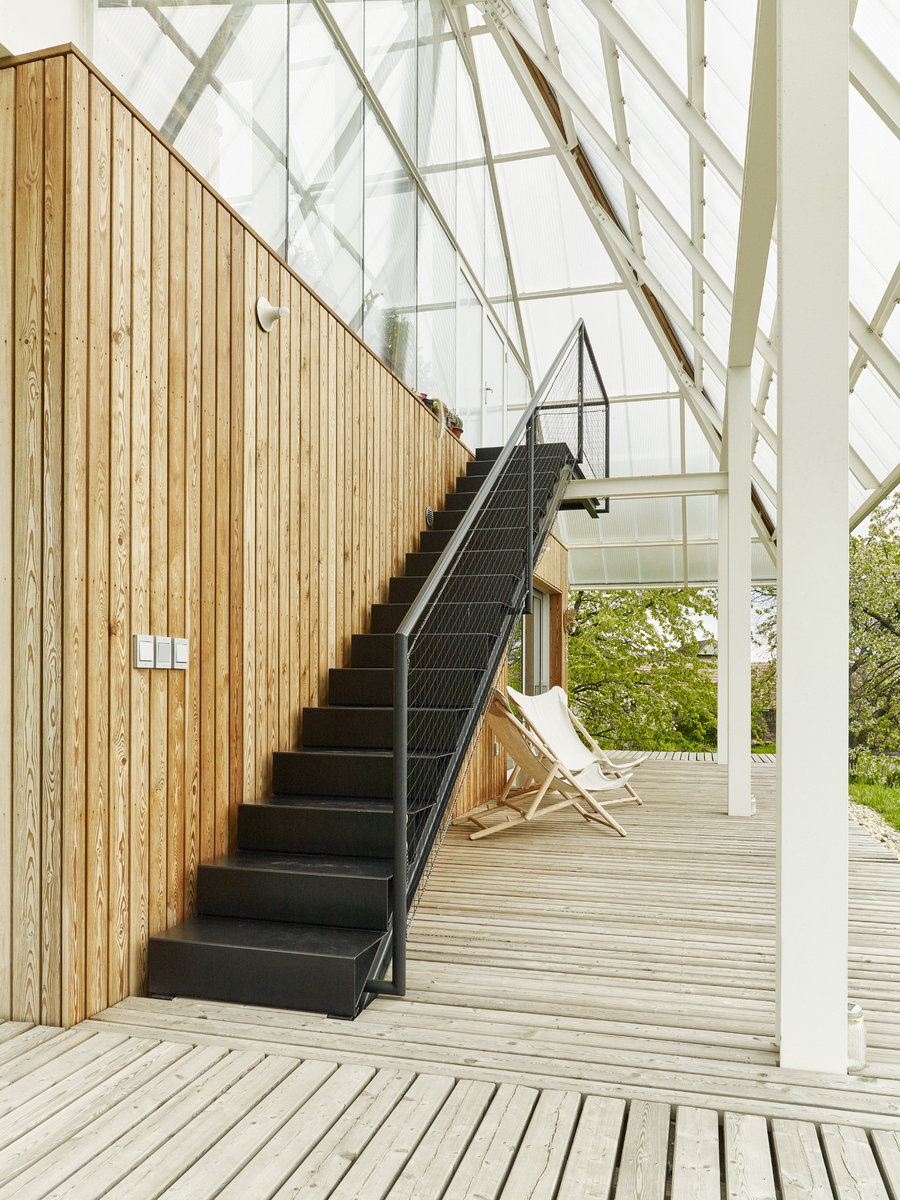 As far as the architects are concerned, that ability to go straight outside from anywhere in the house is really the most special part of the design. Co-founder David Kazicky tells Dezeen that “this is definitely not typical in this part of the world. On the contrary, in some Asian countries it is quite common.”

For this project, the architects technically had plenty of space to work with, since the home comes with a sizable property all around it. But it’s easy to see how the concept could work beautifully for urban homes on ultra-compact plots, too. Perhaps it could even convert somehow for summer use, with some of the glass panels being removable for increased air circulation. Either way, the stacked concept is a great illustration of how we might rethink simple elements of common residential design — especially attics, which are often wasted space. 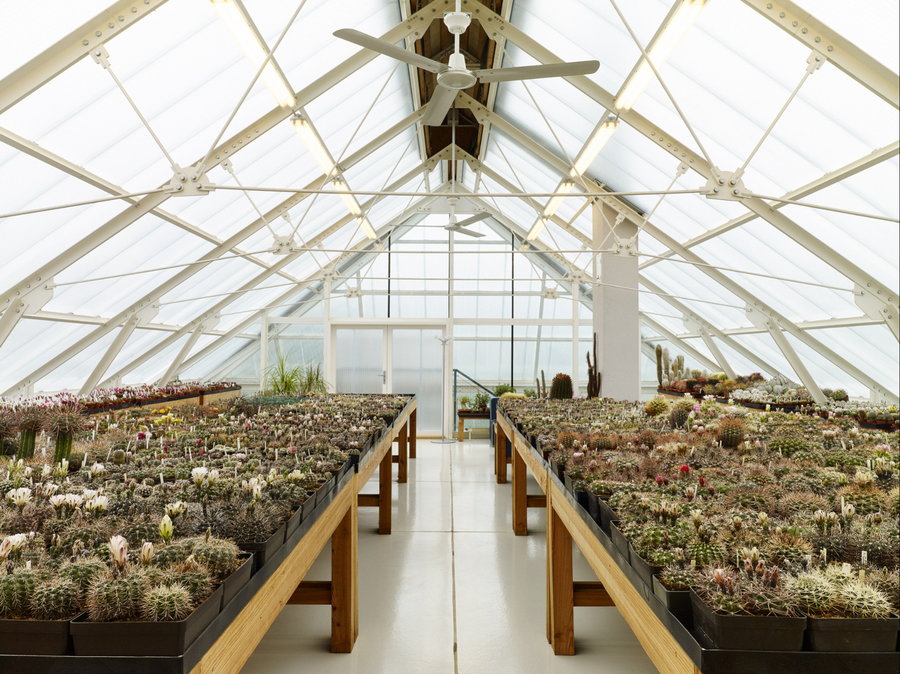 Of course, lean-to greenhouses and conservatories have been common in Europe for many centuries, but rarely do they top or fully surround a home. Other creative ways to bring more light inside include double-height sun rooms that open to the interiors, as seen in a Sapporo home by Yoshichika Takagi, and a highly unusual Suffolk, England home by dRMM where the roof slides out of the way altogether to reveal a glass volume.