If you could turn back time, you may just elect to revisit the mid-fifties. Along with all that is cool about mid-century modern design, it was also the decade that invented the Nixie tube. Trademarked by the Burroughs Corporation, NIX I (an abbreviation for Numeric Indicator Experimental Number 1) tubes were the earliest form of digital display, showing numerals — and sometimes letters — with an orange glow inside a glass tube. Formerly used in electrical equipment, they are now the inspiration for Paul Parry’s enchanting steampunk, vintage clocks. 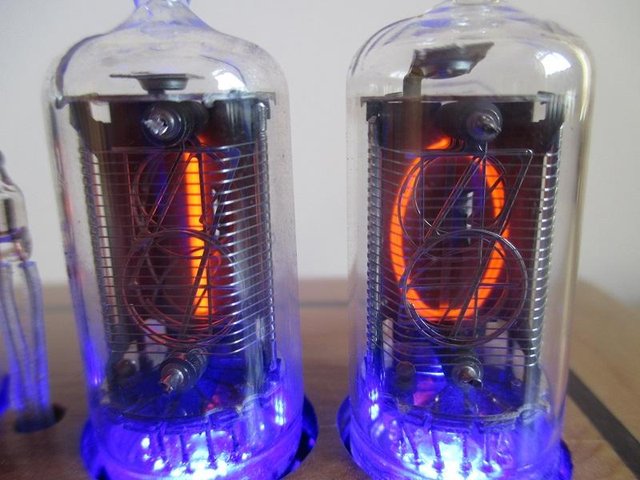 Continue reading below
Our Featured Videos
After production in the West cut off, the manufacture of Nixie tubes continued in Russia and the Ukraine, but only until the early 1990s. These days, they can only be sourced online, and some collectors will pay hundreds for a set of tubes in good condition. However, they are seldom used as well as when Parry makes his Bad Dog Designs timely creations from his converted stable in Staffordshire, UK.

A career in electronics and a childhood of taking his toys apart and putting them back together again to greater effect has led Parry to really coming up with the goods thishttps://www.youtube.com/watch?v=vNvstth2p0c time. In the past, Nixie tubes, also known as “cold cathode tubes” as they have no internal heater and are cold to the touch, would have been hidden away within equipment — like old fuel pumps — but now they are a prominent feature of Parry’s clocks. Tiny metal pieces all stacked together create numerals which emit an orange, gloom-like glow when given an electrical charge, all encased in glass tubes and looking like something that would be at home in a 1950s sci-fi movie. Or a Hammer House of Horror film set in the basement laboratory of a crazed scientist.

Starting in early 2014, in his small home workshop in a spare bedroom, Parry began to create his embellished and startling Nixie clocks using bits of discarded electrical equipment, a lot of which was made before plastic was readily available. Brass, wood, copper parts, old jewelry boxes and antique cases all go into these intriguing inventions. The first one used an electric Voltmeter; it was taken apart and made into a clock together with Nixie tubes and scavenged, recycled bits of equipment. 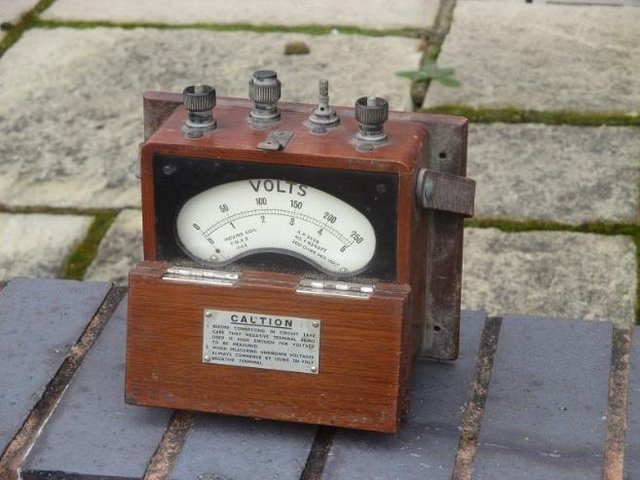 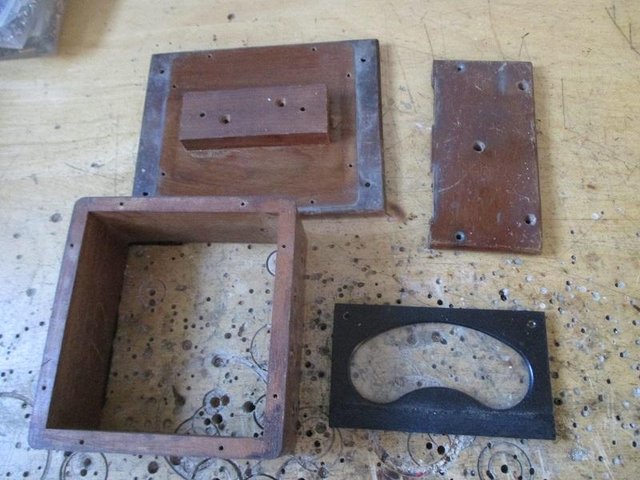 A “basic” Nixie clock uses a small rectangular base with six tubes on top, or a clear plastic box containing the Nixies and an electrical circuit board. Impressive as these are, it can then get a whole lot crazier!
Shown in the video above, the “Gemini In Tempore” Nixie Tube Clock was featured in Sky 1’s production of “Fungus The Bogeyman”.

With a steam engine on top, dual-time Nixie displays and a display that shows temperature, the Gemini is the business! Made from an old 1940s combined Volt and Amp meter, as the engine runs, the clock vents steam from its side. At its center, there’s an old gyroscope from a decommissioned WWII Spitfire plane. It uses materials and construction methods that were available at the time. 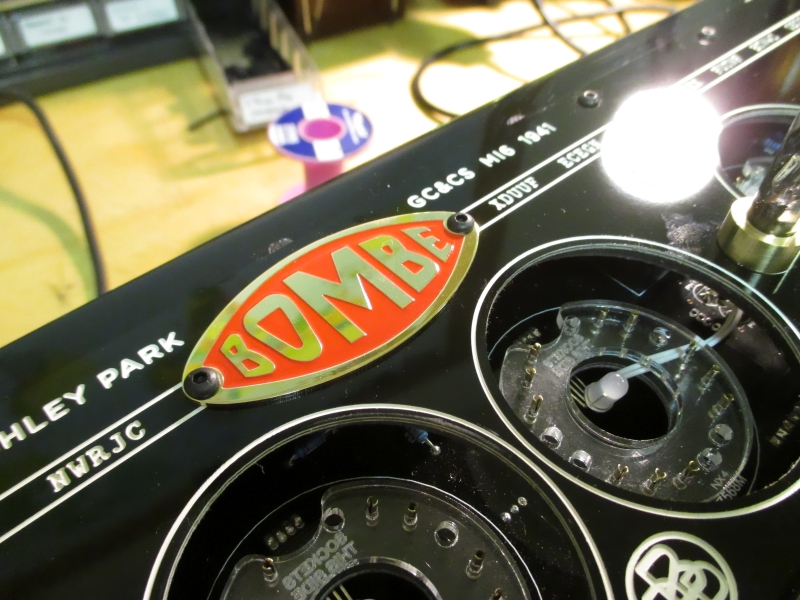 The “Bombe” Kinetic Nixie clock pays homage to the inventor and founder of computer science, Alan Turing. It refers to his “Bombe” device at Bletchley Park, which helped British cryptologists decipher the Enigma Computer’s encrypted messages during WWII. It is multicolored and gorgeous — and retailing at £3950, it really is the bomb!

“Nixie tubes were once popular in the 1950’s and 1960’s and used in many electronic gadgets of the time, from petrol pumps to military equipment. Every clock is handmade, more a piece of art than a timepiece — by their very nature they are individually constructed from recycled equipment, or original vintage items. Inside however, the latest microprocessor technology from PV Electronics is used to drive these long forgotten tubes. I enjoy making clocks as my hobby either for general sale, or directly for the end user as a commissioned piece, as well as Corporate clocks. If you want one then feel free to get in touch on my website.” – Paul Parry