Albania’s capital city will soon get a new mountain in the form of Mount Tirana, a skyscraper finished in stone and dotted with living plants. Danish architecture firm CEBRA won the competition to design the new landmark in the heart of the city, which will be Albania’s tallest building at 606 feet when complete. It will be built using locally sourced materials and native plants to minimize its carbon footprint, and the spacious terraces on its “slopes” will reduce the need for air conditioning. 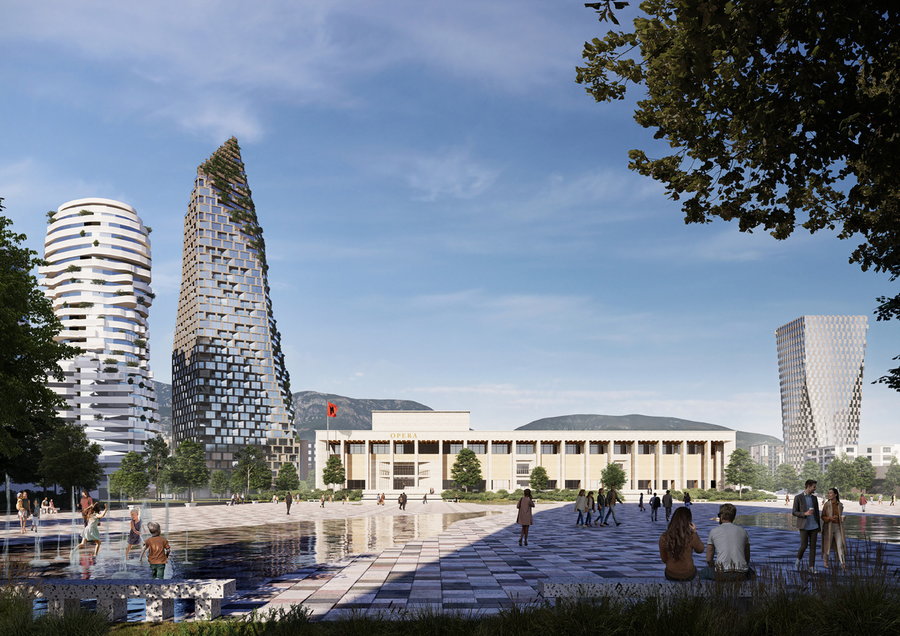 Mount Tirana takes inspiration from Albania’s distinctive mountains, celebrating the national identity and cultural heritage of the country on Southwestern Europe’s Balkan Peninsula. Its 70,000-square-foot interior will include housing, a boutique hotel, offices, a business area, commercial facilities, restaurants, cafés, and parking facilities. The ground floor, connected to adjacent parklands, will act as one big “urban living room” for the city. Mount Tirana is set within the city’s core downtown area close to the National Theater of Opera and Ballet of Albania and the National Historical Museum. 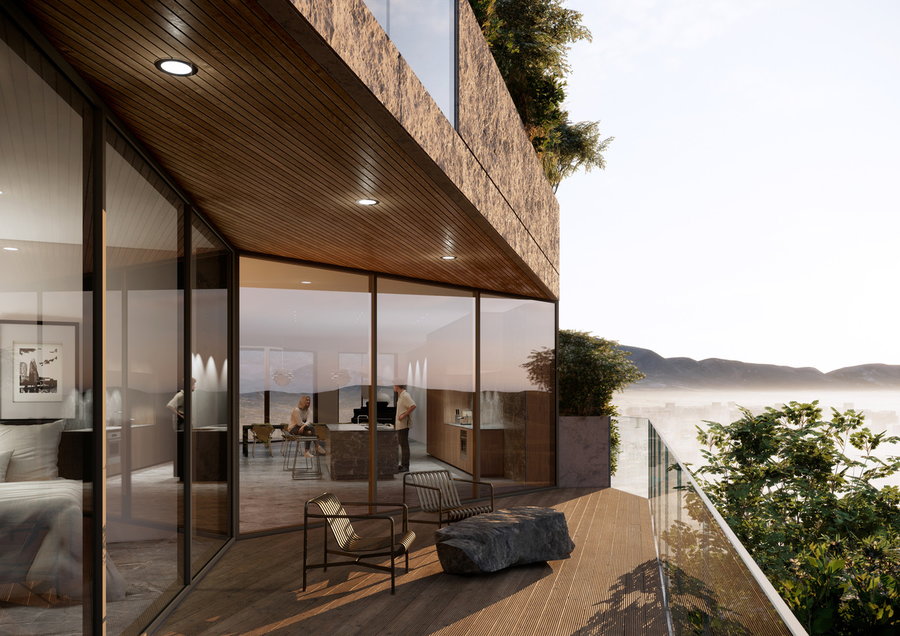 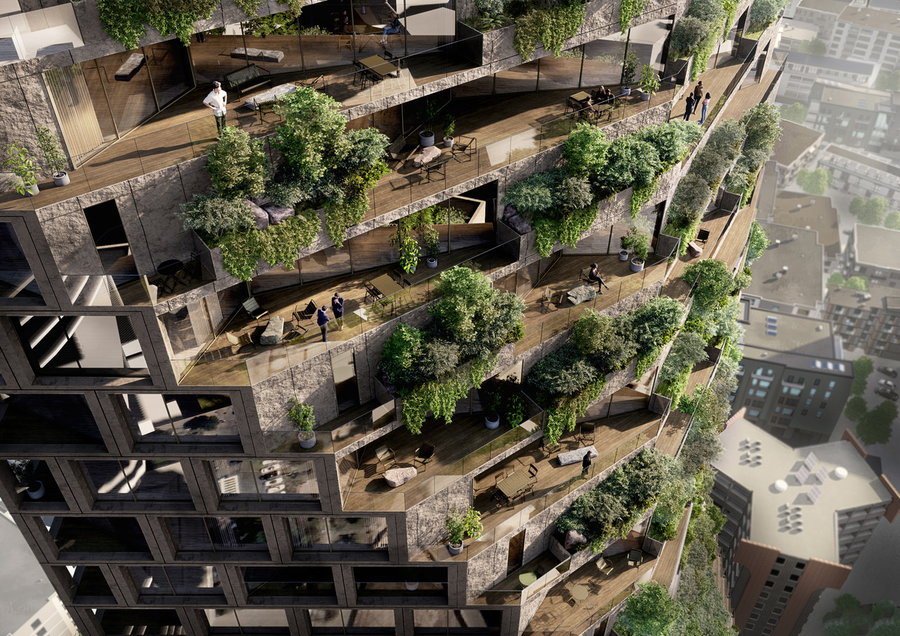 “Mountains are one of nature’s most impressive features,” said Mikkel Frost, Founding Partner and Architect at CEBRA. “Everlasting, awe-inspiring, and beautiful, they are the original landmarks. By using the mountains of Albania as our main source of inspiration, we tap into the local history, the cultural heritage, and the identity of Albania. This symbolic landmark will create an elegant connection between the ever-transforming urban fabric of Tirana and the natural surroundings — an architectural hybrid between a tower and a mountain and an international typology, which is locally anchored.” 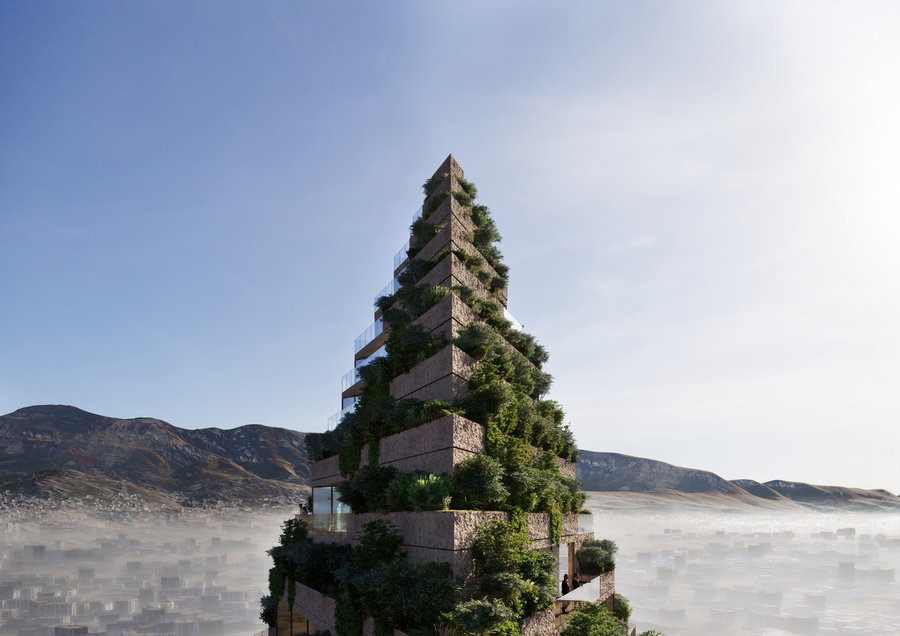 Coming to a sharp point at its pinnacle, the new biophilic skyscraper will certainly stand out in the Tirana skyline, even with so many new and interesting architectural projects taking shape around it. The city is in the midst of a major construction boom, with other big developments in the works including MVRDV’s Downtown One Tirana, a mixed-use building with a pixelated facade; BIG’s new National Theater of Albania, which resembles a giant bow tie; and a new iteration of Stefano Boeri’s Vertical Forest, which will be covered in over 3,200 shrubs and bushes (the first two are located in Milan).

Founded in 2001 by architects Mikkel Frost, Carsten Primdahl, and Kolja Nielsen, CEBRA is an architecture and design practice based in Aarhus, Denmark. The firm employs a multidisciplinary international staff of more than 65 architects, urban planners, landscape architects, academics, and administrative personnel. They’re known for their sensitivity to the landscape, ecology, and cultural history of each site, developing projects that are visually striking yet harmonious with their surroundings. 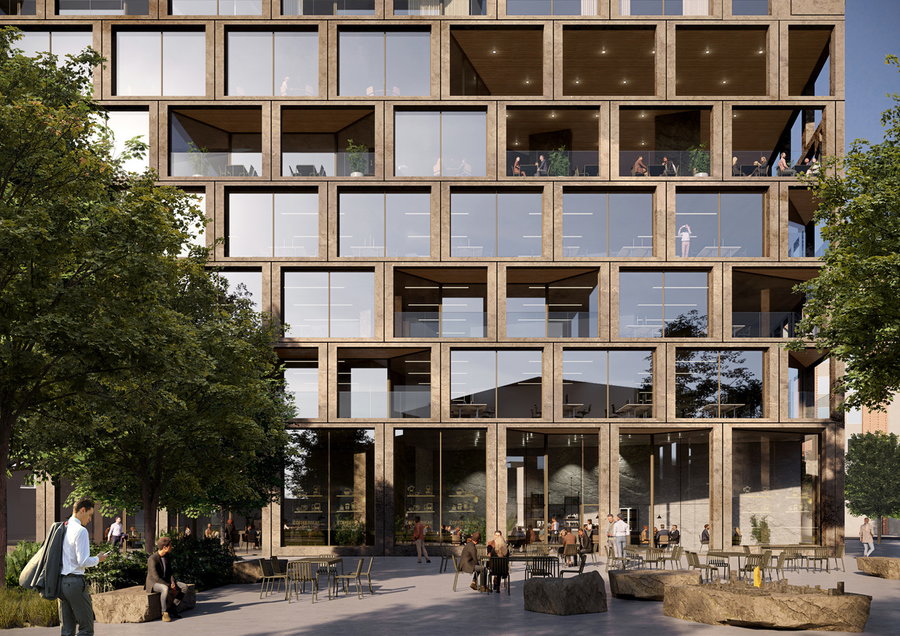 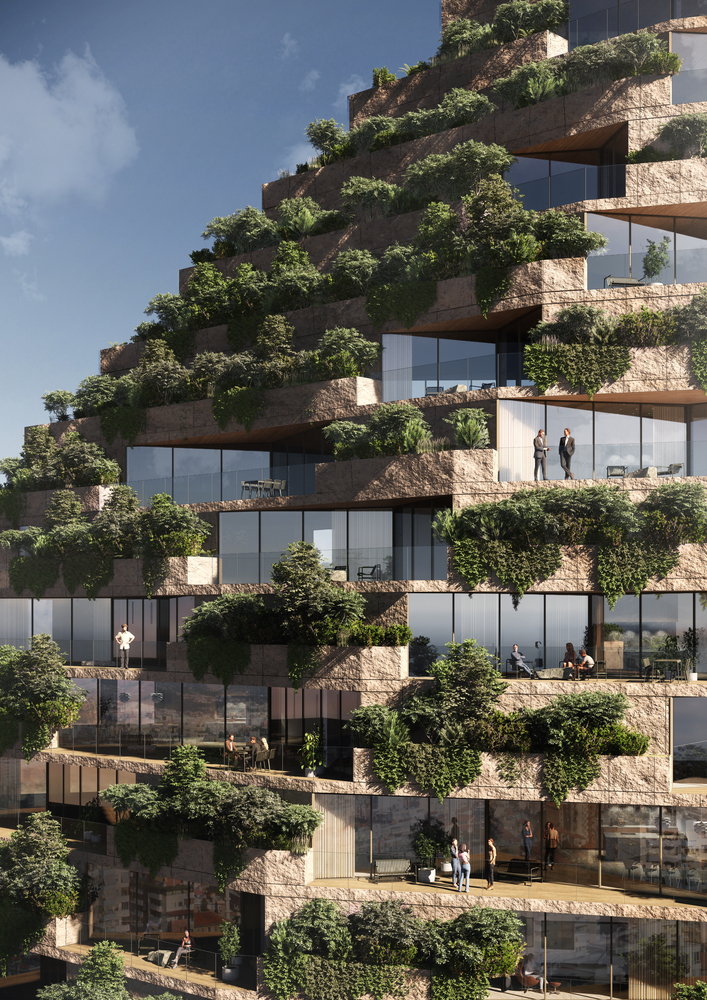 “Empathy is at the core of how we create architecture, and we listen to the world around us to gain a deep understanding of local cultures, conditions, climate, and building traditions,” the firm states. “At the same time, we focus on creating architecture for the senses. In interdisciplinary teams we practice artistic leadership and speak up for emotional impact to create architecture that is both bold, beautiful, and useful.”