Rust may seem like the last thing you want on a metal building, but corten steel is different. Also known as “weathering steel,” or by its trademark name COR-TEN, it’s made of alloys that don’t need to be painted because their surface forms a stable rust-like appearance after exposure to weather. It gets its name from two of its primary properties: corrosion resistance and tensile strength. 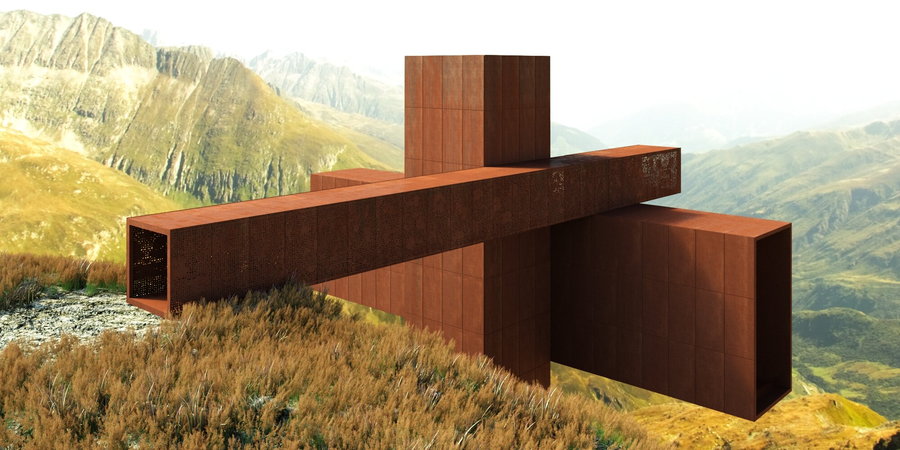 Remarkably, corten steel holds up to even the most rugged and punishing environments, including rain, snow, ice, and fog. Its vivid orange hue contrasts beautifully with the greenery of many landscapes and harmonizes with the umber tones of deserts. It’s particularly well-suited to simple, geometric building shapes, so it’s no surprise that it pops up often in modern architecture.

US-based architecture firm Axis Mundi has envisioned a visually spectacular use for it in one of the world’s most dramatic landscapes. Set high up in the Swiss Alps, “XYZ House” consists of three long, skinny rectangular volumes stacked against each other to create one of the most unusual house shapes you’ve ever seen. 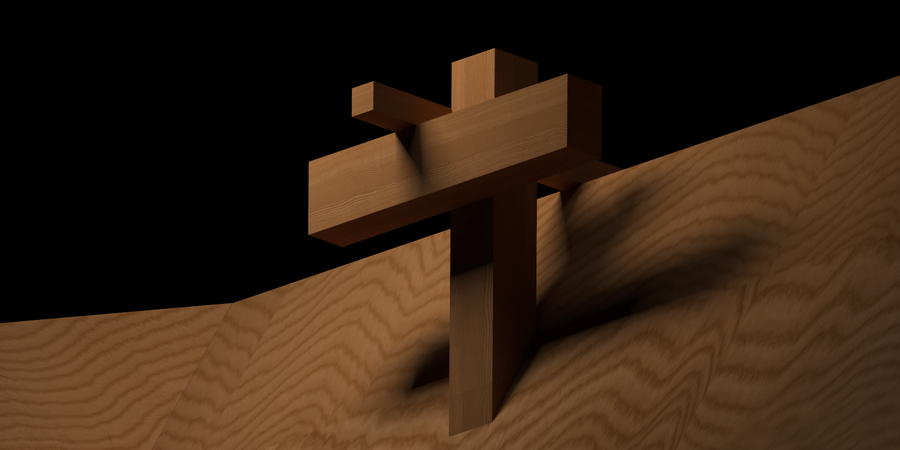 Measuring about 4,000 square feet, the house has a steel and concrete inner frame finished off with corten steel and glass.

The firm explains that the home’s “cruciform-ike assemblage contains three bold architectural volumes clad in corten steel,” adding that “conceptually the project is organized by three mutually perpendicular planes (the three Cartesian coordinates of x, y, and z): an entry tunnel/bridge, a tower which contains the vertical circulation (staircase and elevator), and the main habitable space, which is suspended weightlessly above the valley below.”

“In essence, this is a dwelling meaningfully stripped of all nostalgia from the material world. One is immediately reminded of the great German romantic poets and painters like Caspar David Friedrich and the poet Heinrich Heine, who’s work emphasized the tension between the daily world and the irrational and supernatural projections of creative genius. The project is a ruin from the future and its poetic power lies in its supreme muteness, as a place to contemplate the horizon and eternity in silence.” 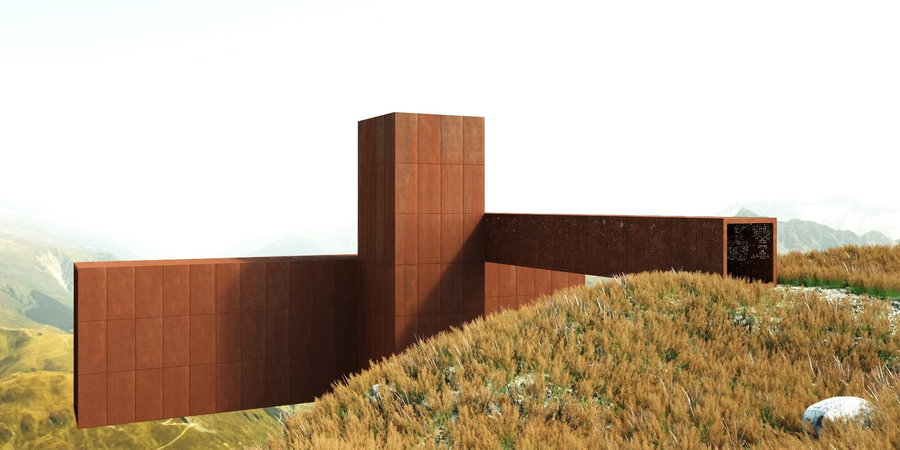 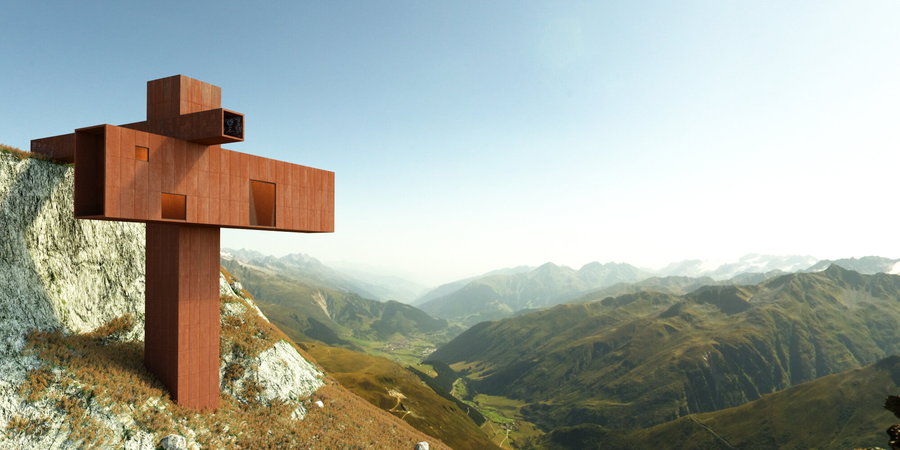 As you can see, lead architect John Beckmann’s description of it as a “ruin from the future” is fitting. Its starkness against the mountain scenery, with no other structures in sight, conjures the feeling of coming across something from another time in an unexpected place.

It may seem like oddly shaped structures like XYZ House are unrealistic and unlikely to ever be built, but you might be surprised by some of the incredible modern structures that can be found in similar places. Mohr Life Resort’s new wellness area in Tirol, Austria by local architecture practice noa* is one recent example, and a vision for the Nemrut Caldera Observation Route in Turkey uses corten steel to a similar effect. 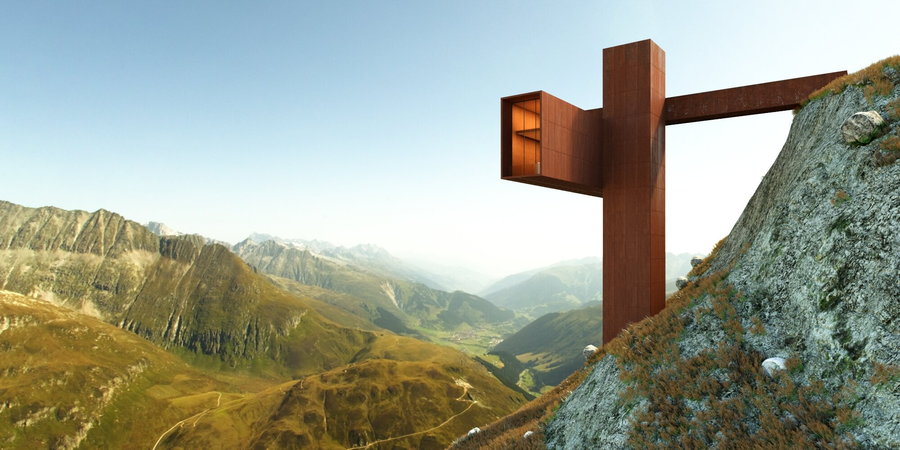 Interested in seeing how corten steel holds up in real-life projects? Check out the “Site Shack” portable prefab office by Powers Construction, which is designed to hold up to the rigors of construction sites, and a Washington State cabin sheathed in corten steel shingles.