Burning Man — the world’s most unique and mind-blowing arts festival — has just revealed the 2018 design for its iconic “Temple” structure. Held deep in the Nevada desert at the end of August/beginning of September, Burning Man is a haven for hedonists and free spirits alike, attracting tens of thousands of revelers each and every year. The festival also gets bigger and bolder with each passing year, and the 2018 installment promises to be better than ever before — at least if the design of the Temple is anything to go by.

As well as being known for its spirit of debauchery, freedom, and all things anti-establishment, Burning Man is also famous for its art installations, which occupy prominent spots on the “playa” lakebed. For the duration of the 7-day festival, these installations are surrounded by Black Rock City, a temporary encampment for festival-goers and the second largest “city” in Nevada during its run. The Temple is the second most important structure on the playa after “The Man,” a timber construction built in the shape of a man and burned down on the last night of the festival. The Temple is burned down the night before. 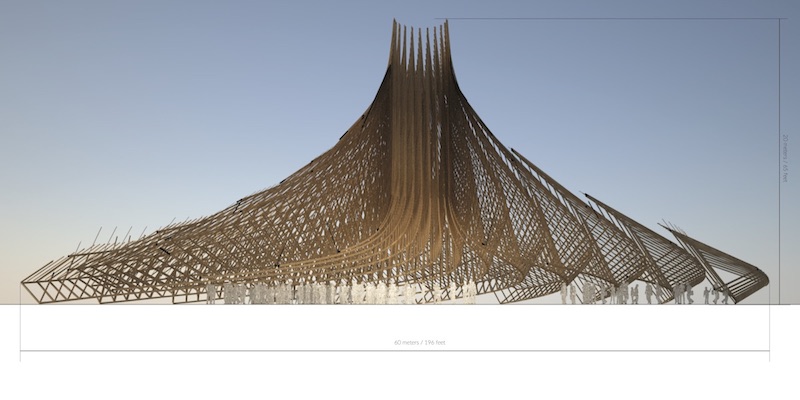 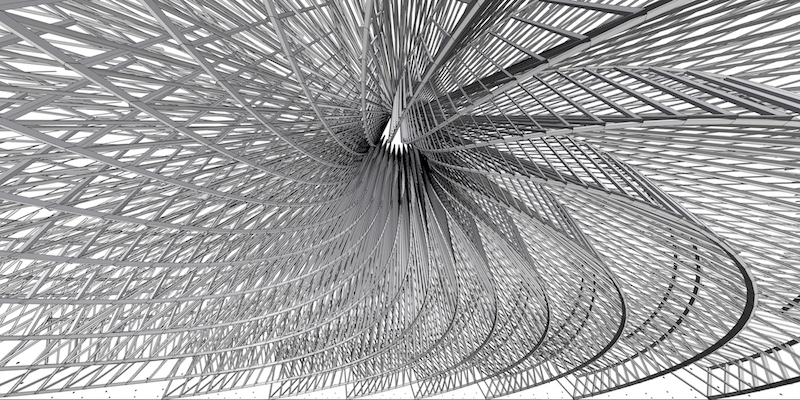 This year’s Temple was selected by the Burning Man Arts organization and designed by Arthur Mamou-Mani of the London-based Mamou-Mani Architects. The impressive structure takes the form of a swirling timber spiral constructed from 20 wooden trusses, all of which circle around each other and curve upwards to create a kind of central tower. The orientation of each individual truss will allow for a varied exploration of the Temple, providing a network of different routes through and into it. And since temples are known as places of ritual, spirituality, and contemplation, this one will also provide a few isolated spaces for its visitors to contemplate, rest, and meditate in. The center of the pavilion will house a large mandala, which itself will be generated by a 3D printer. 3D technology was also used to design the Temple, with 3D modeling helping the architects figure out exactly how to create such a complex structure. 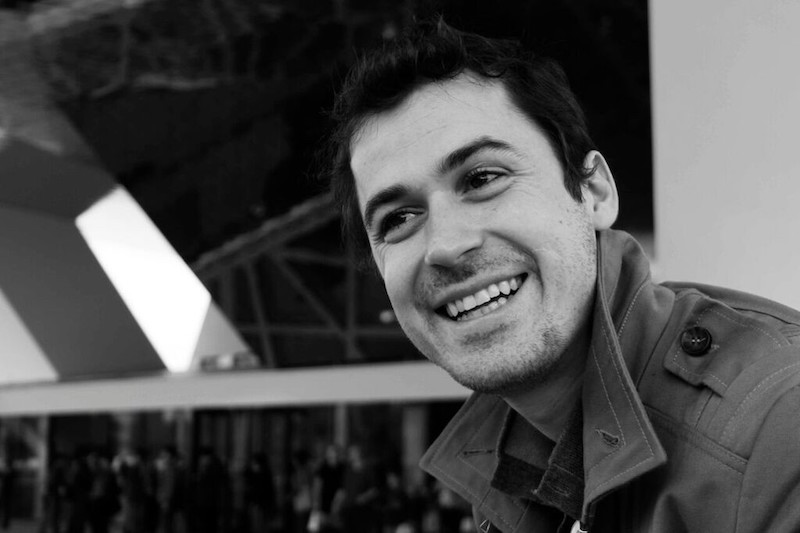 Frenchman Arthur Mamou-Mani is no stranger to the art installations that appear at Burning Man. As a former teacher at the University of Westminster’s School of Architecture and the Built Environment, he specifically taught several of his students how to design temporary pavilions for the festival. They even went on to realize one (entitled “Tangential Dreams”), which was later featured on the playa in 2016. As if all that wasn’t enough, Mamou-Mani takes things a step further by actually bringing his pupils, along with his colleague Toby Burgess, to the festival with him — undoubtedly the trip of a lifetime for any architectural students wishing to combine education with a fun week in the desert.

Burning Man’s website says of the bond between the University and the festival: “This relationship between Westminster and Burning Man speaks to the growing relationships we are building worldwide with schools of architecture and urban planners. Black Rock City is, in fact, a city — a place where we create spaces for human experiences and provide opportunities for learning. We’re also excited to have an international Temple as a reflection of the increasingly global nature of our community.” 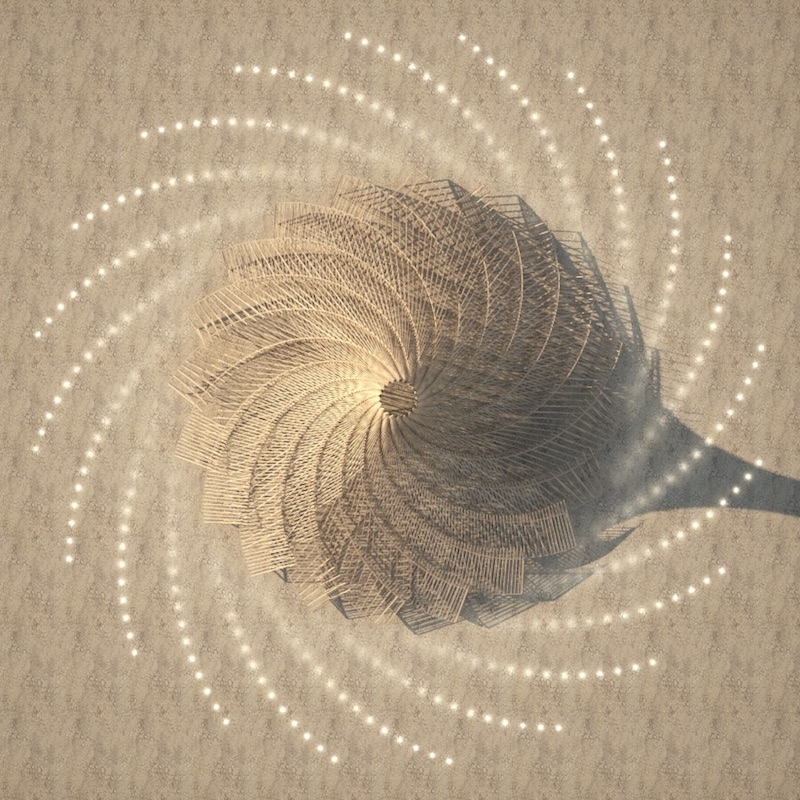 Continue reading below
Our Featured Videos
The title of the 2018 Temple is “Galaxia,” a name inspired by the fictional planet “Gaia,” which itself appears in Isaac Asimov’s 1980s sci-fi book series Foundation. The festival’s website explains, “Galaxia celebrates hope in the unknown, stars, planets, black holes, the movement uniting us in swirling galaxies of dreams. A superior form of Gaia in Isaac Asimov’s Foundation series, Galaxia is the ultimate network, the fabric of the universe connecting living beings into one entity.”