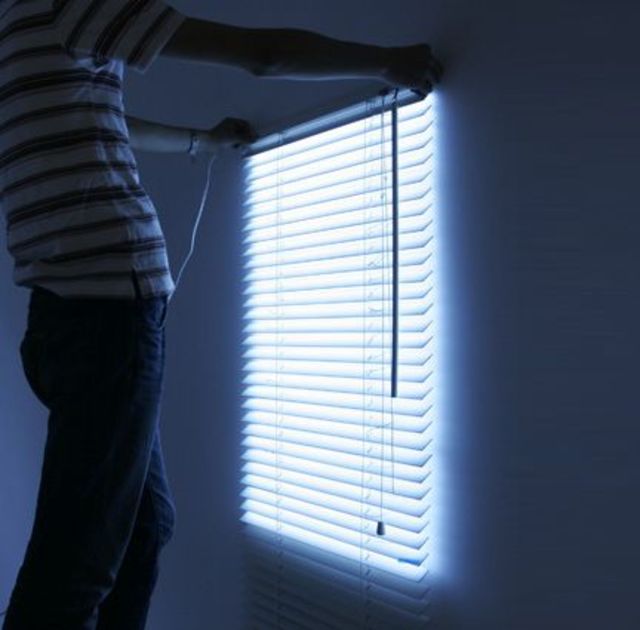 Not enough windows in your downtown shoe-box-sized apartment or favorite basement work space? No worries – we have just the thing: fake-window blinds that turn up the light with a twist.

Access to natural sunlight is important for our physical health and mental well-being, but it’s not always available. People buy all sorts of “happy lights” to mimic the effects of sun beams streaming through the window, some more effective than others, but when they’re just lamps, they don’t exactly fool us into believing — even momentarily — that they’re the real thing. 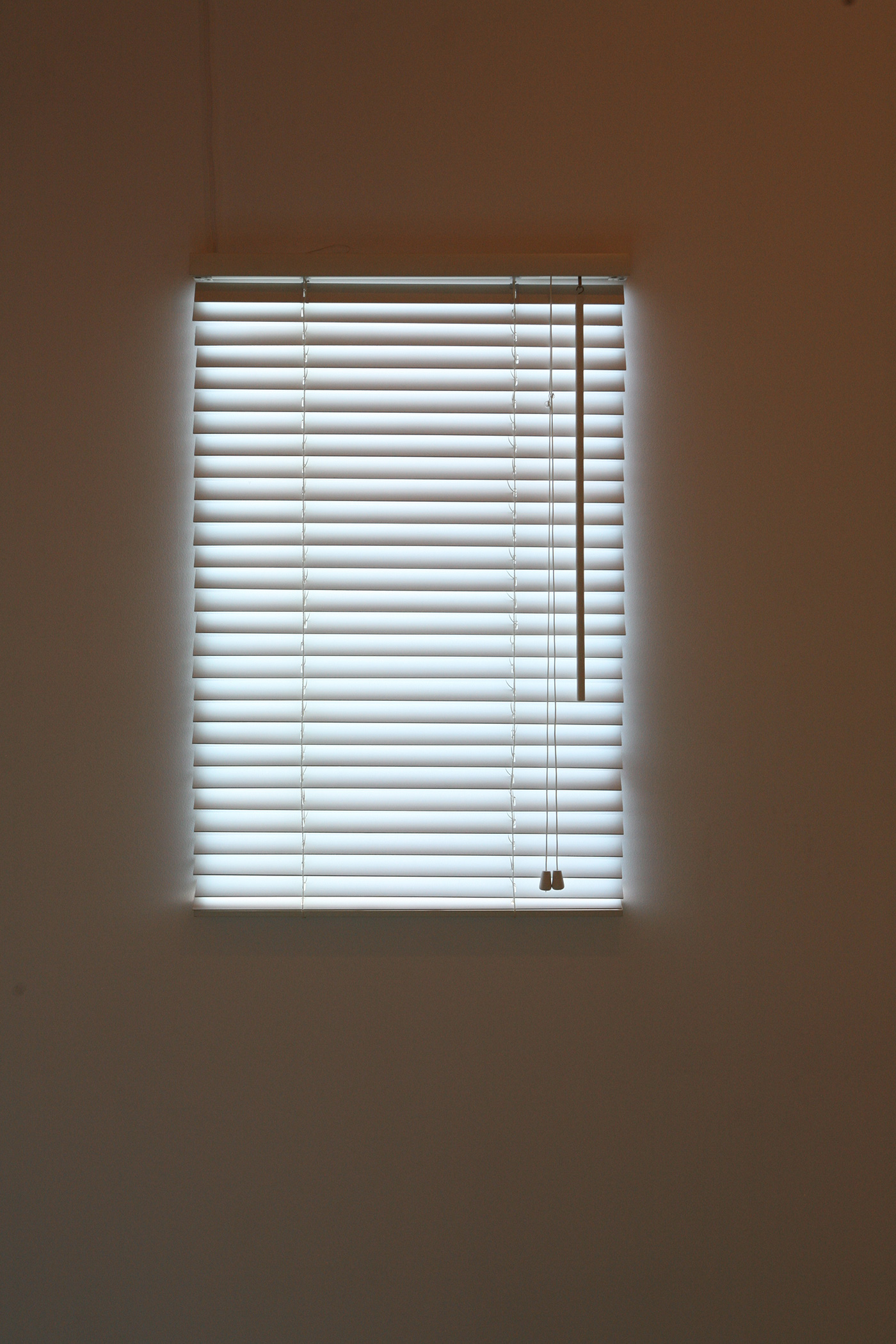 Fake windows equipped with LED lights can give us a big boost in mood. The biggest benefit of the “Blind Light” concept is the fact that when it’s turned on, you almost can’t tell that there isn’t a real window behind it. Suspend it at any height you like, attach it, turn it on and let it transform dark rooms into nearly-daylit areas even if you have a night job. The catch? It is not being mass-produced yet, and costs a few (ouch) thousand dollars to have custom-made (might be a good idea to build your own version instead). 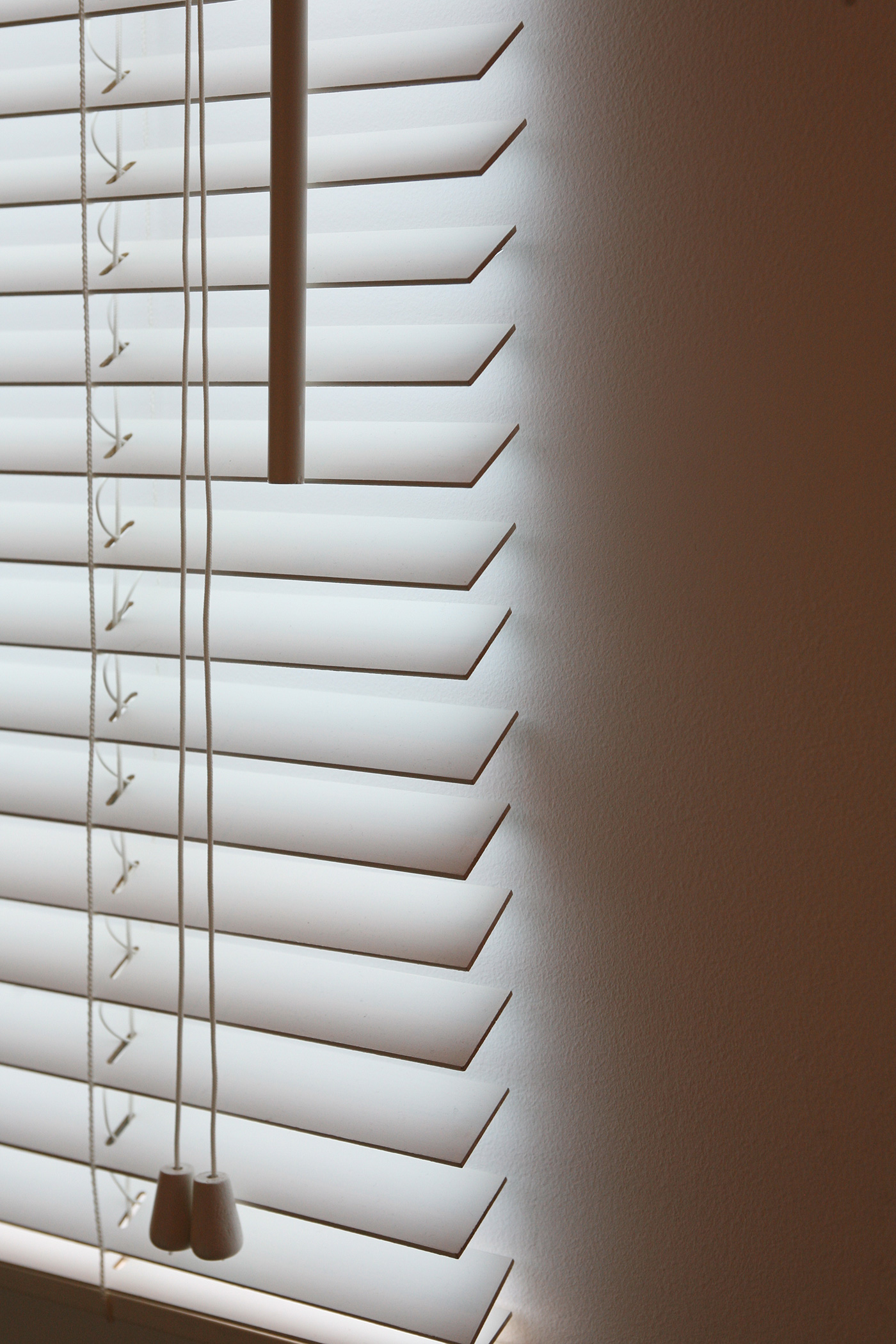 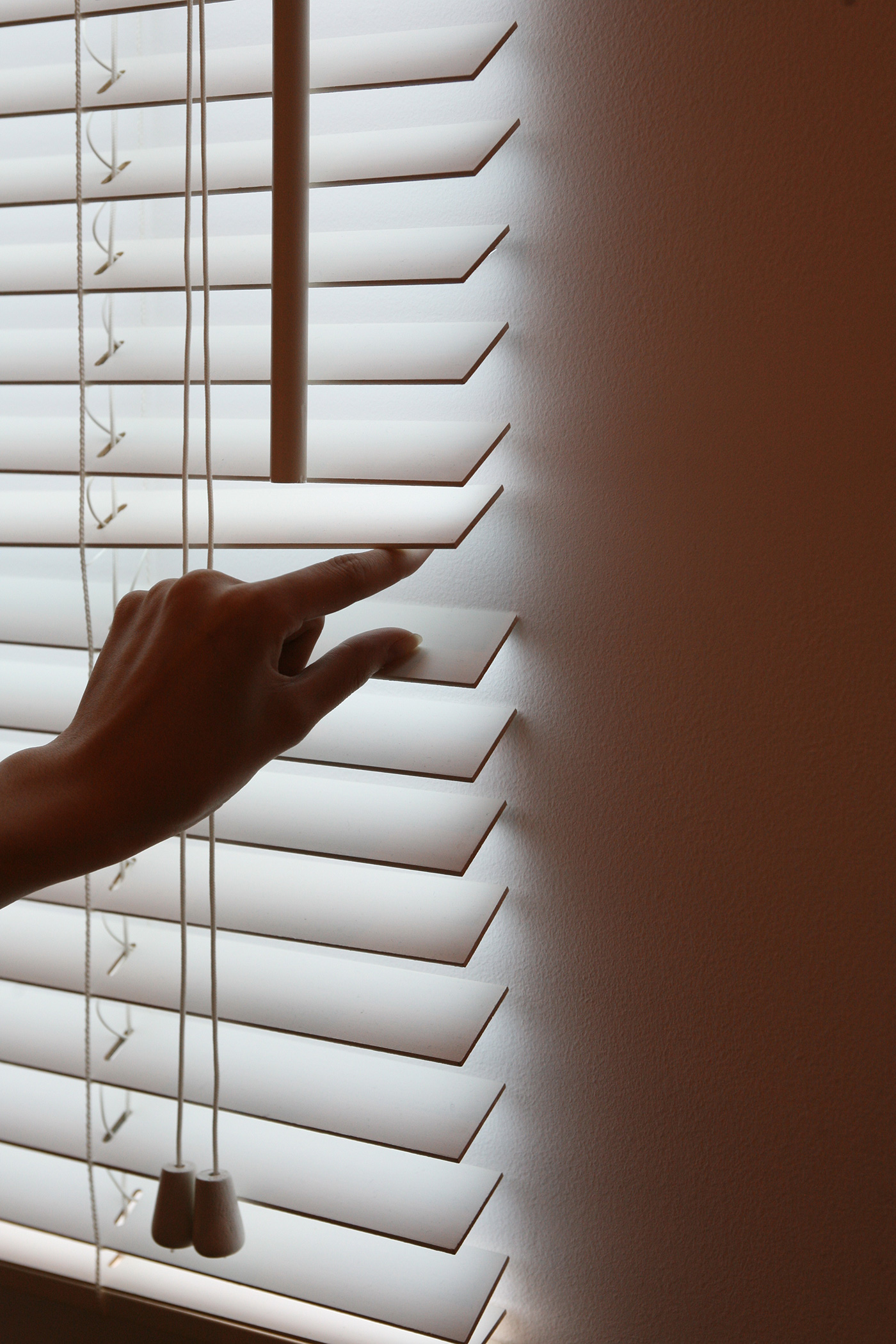 “While it’s not being prescribed as a cure for seasonal affective disorder just yet, the Bright Blind is sure to lighten one’s spirit in dark, sad abodes and office spaces worldwide. Made of electroluminescent (EL) sheets, Makoto Hirahara’s Bright Blind simulates a window where none exists. The artificial blind functions in exactly the way you might guess; turn the plastic stick and control the brightness!”

Seriously, seasonal affective disorder sucks, and whatever you can do to combat it is probably a good idea. If you’re into this faux window concept, you could probably DIY a similar creation on a low budget. Instructables offers multiple tutorials that are simple and easy to follow.