New leaks around the internet are giving us glimpses into the likely changes coming with Apple’s iPhone 13 — and it looks the cameras will be getting the biggest makeover of all. 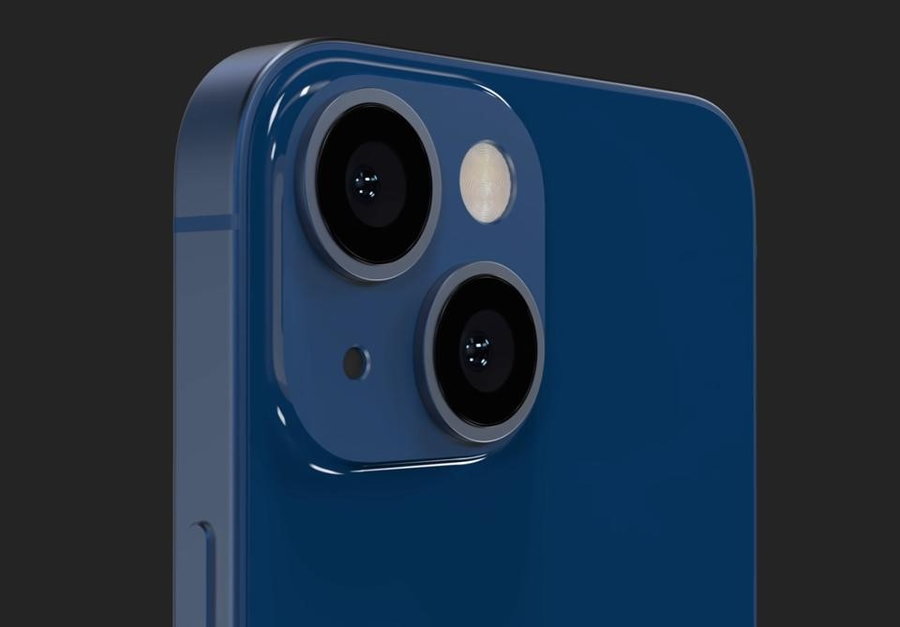 YouTube’s EverythingApplePro Filip Koroy got a hold of leaked CAD designs for the iPhone 13 and iPhone 13 Pro, both of which show larger rear cameras. With their 3.41-mm higher lens and 4.81-mm wider base, Koroy says this is a “massive increase in size,” making the new cameras “very freakishly big.” 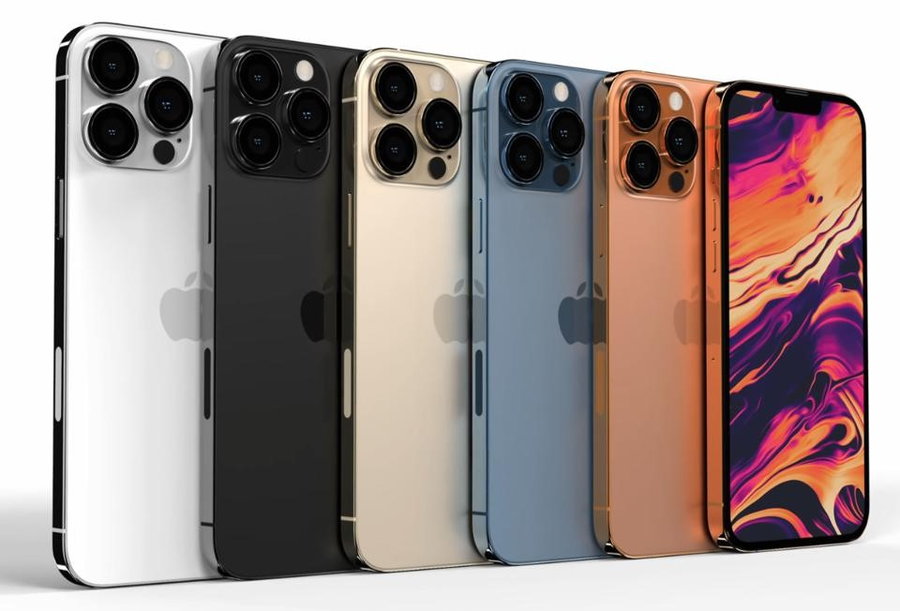 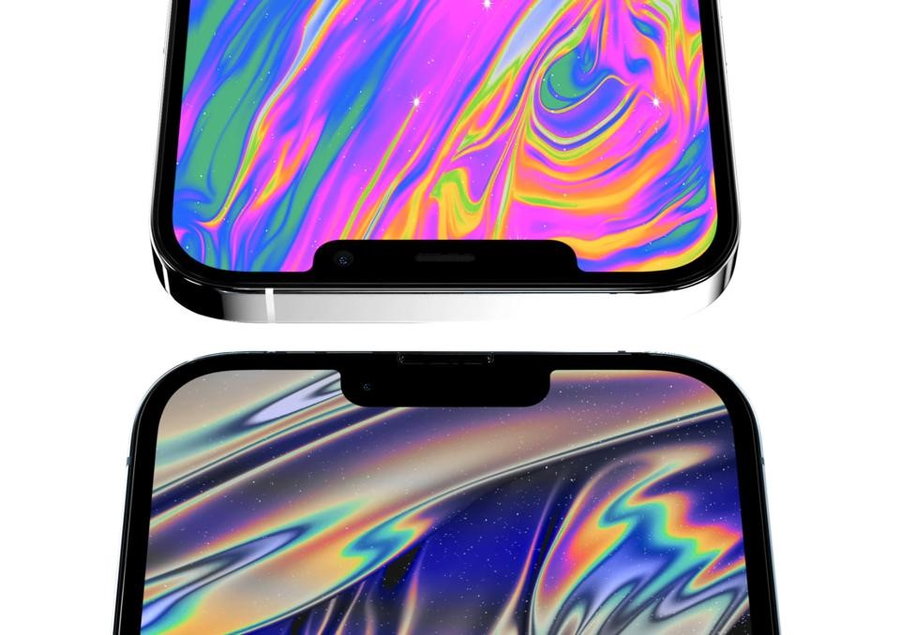 Koroy adds that all the phones in the Apple lineup will be getting the camera upgrades, with a new diagonal arrangement for the iPhone 13 Mini’s dual cameras.

AppleInsider Ming-Chi Kuo has revealed that the iPhone 13’s cameras will be able to record 8K video, “an absolute must for the AR and mixed reality future.” Previous info disclosures have also confided that the company is planning to include better image stabilization and a new portrait video mode with the upcoming model. 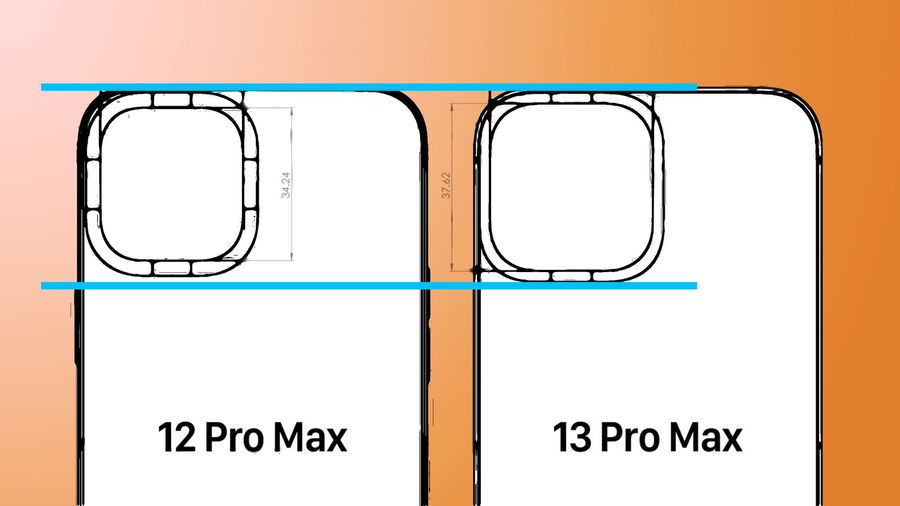 In addition to the cameras, another major layout change will come to the current screen notch. “These CADs do confirm a smaller notch because they have a smaller earpiece that’s sitting up on the very top,” says Koroy. It will be roughly 30 percent smaller than the design that has been in place since the iPhone X.

Modifications are also being made to the volume buttons and mute switch, with a shift of 2 to 3 millimeters toward the top of the phone. This, combined with the larger, deeper cameras, means that although the overall size of the device will be almost exactly the same as that of earlier versions (the width is just 0.26 mm thicker), new phone cases will still be required to accommodate the adjustments. And Koroy reports that the sim card tray also will be integrated with the logic board to save even more space. 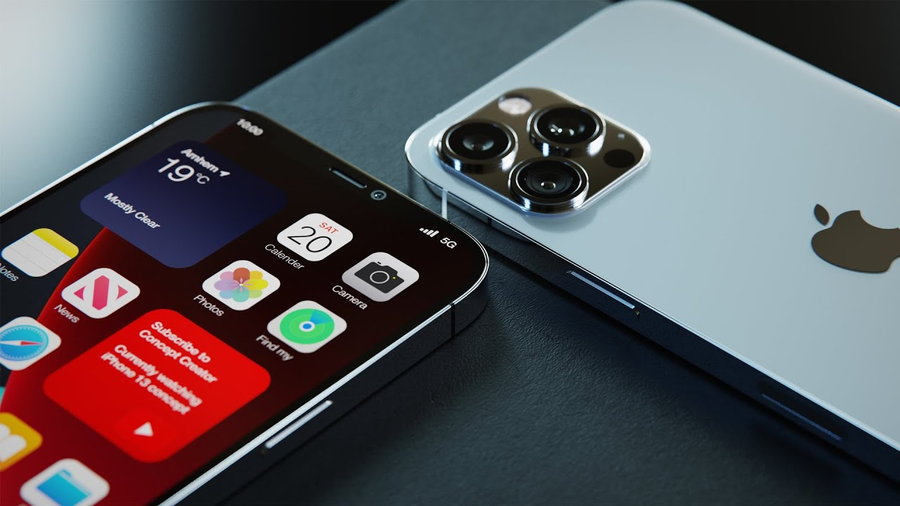 Ming-Chi Kuo has also leaked that the Face ID feature will no longer be housed in the notch (it’ll be too small) and will instead feature more high-tech under-screen facial recognition.

Most recently, Kuo related that the next-gen 5G modem going into the iPhone 13 would extend support for the 5G mmWave specs to its global market (an upgrade that was only available to its U.S. customers in the iPhone 12). This will allow Apple users all over the world to unlock ultra-wide bandwidths for blazing fast download speeds.

In his YouTube video about the new designs, Koroy divulged that this would be the last iteration of the iPhone Mini, with Apple planning to officially retire it with the iPhone 14 series.

And there are actually some rumors that the company may bypass the “iPhone 13” nomenclature altogether, based on the common stigma associated the “unlucky” number 13. For better optics, it may introduce the latest upgrades as the iPhone 12S, as Apple did with newer models of the iPhone 6. However, as the “S” has typically represented significant internal upgrades to an untouched exterior and Apple hasn’t used the “S” designation since 2017, those conjectures could just as easily be unfounded.

Some sources believe that the company will forgo releasing any new version this year and will instead jump to a revolutionary iPhone 14 conception (folding phone, perhaps?) sometime in 2022. 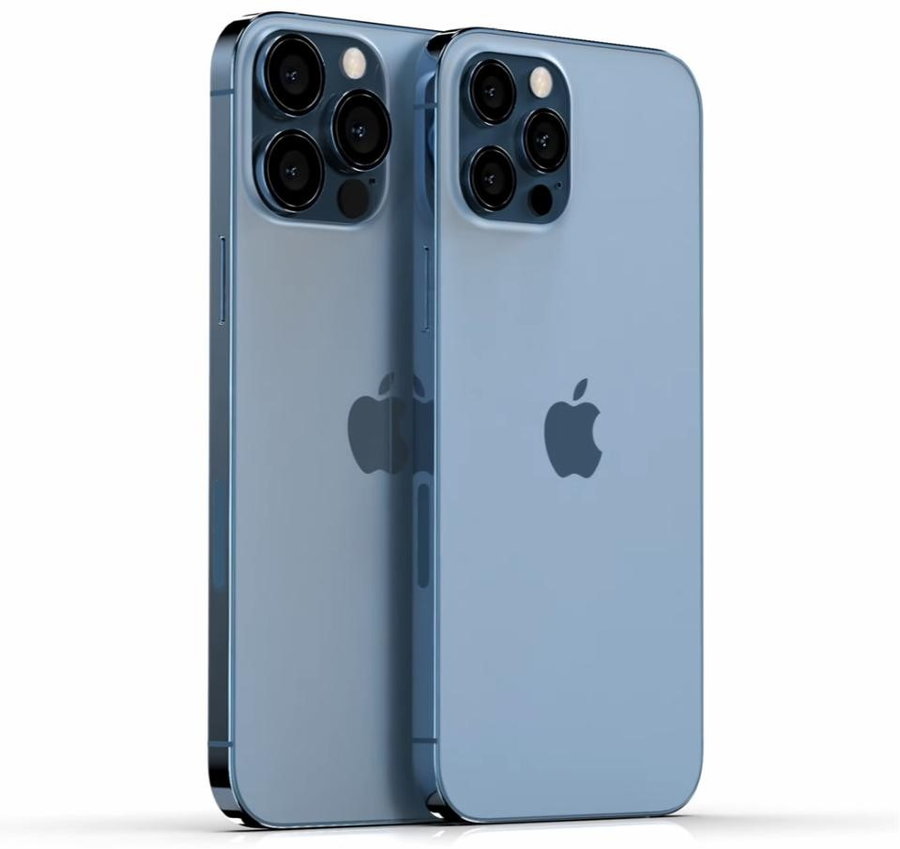 At this point, Apple fans are basically stuck in a kind of limbo, with no new phone models announced at the company’s April 20th Spring Loaded event. That makes the next most likely iPhone 13 release date sometime in September 2021.