So colossal and one-of-a-kind that it’s unofficially been dubbed “The One,” the most expensive home in the United States will soon be up for auction, with the potential to break quite a few real estate records. 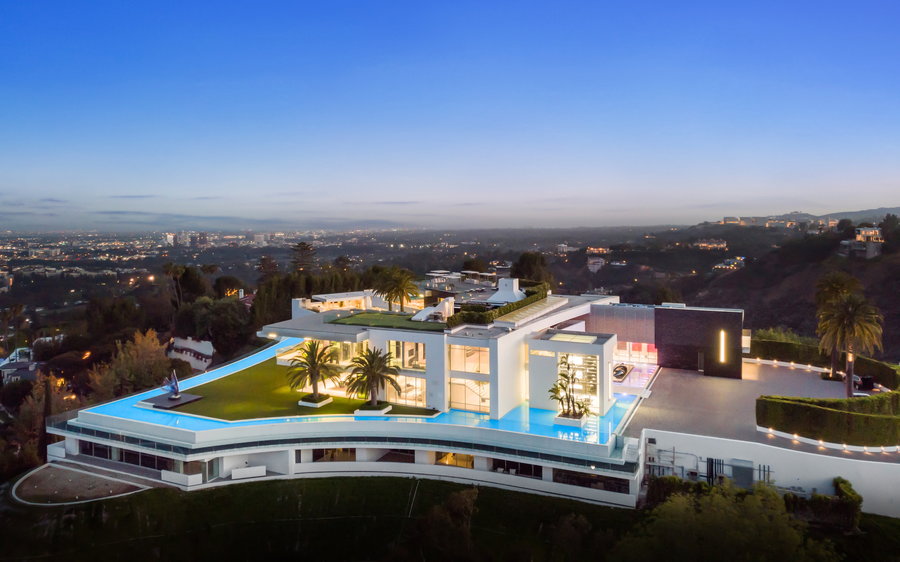 The 105,000-square-foot property overlooking the Los Angeles area has a starting bid of $295 million, a price tag that would far surpass the current record of $238 million paid by billionaire hedge fund baron Ken Griffin for his New York penthouse in 2019. 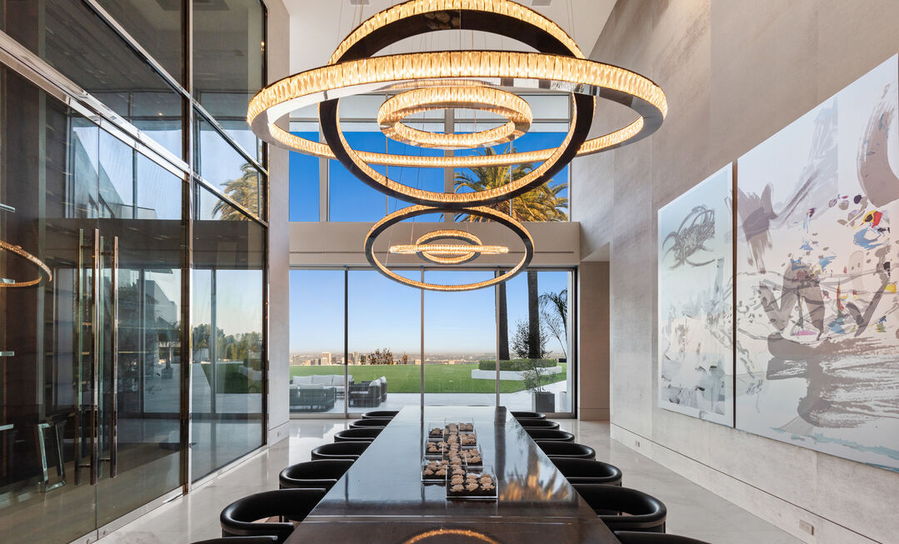 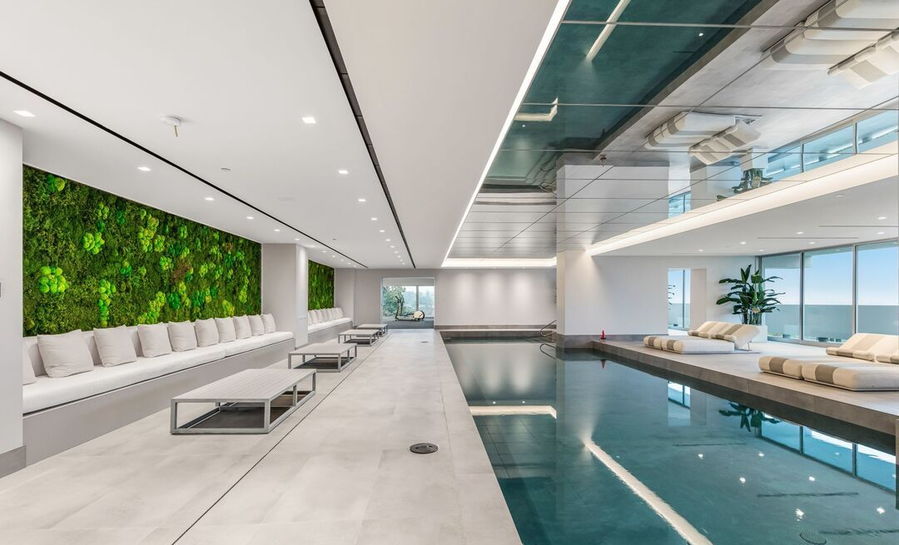 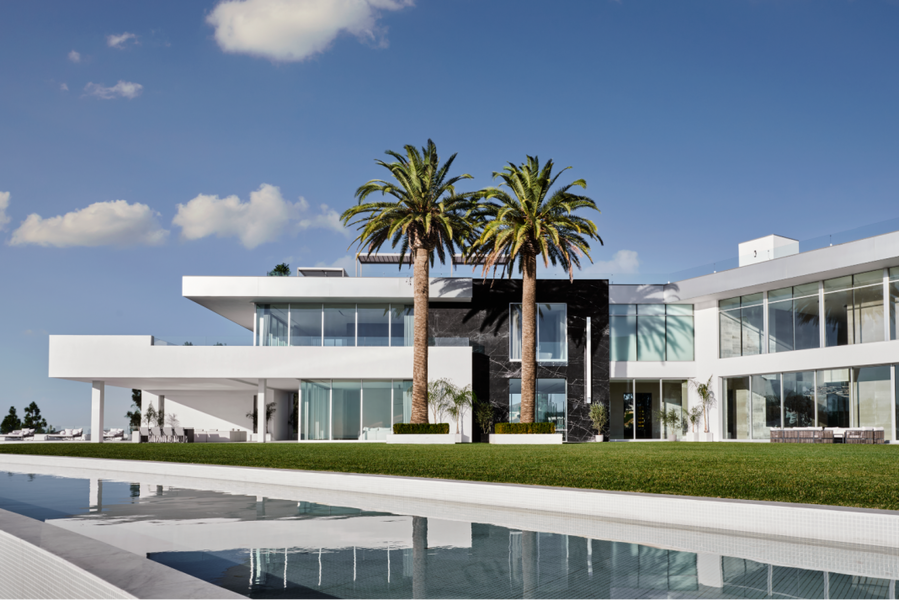 Built over the past 10 years by developer Nile Niami and his company Crestlloyd, The One turned out to be more than he could handle, as he ended up losing the property to Chapter 11 bankruptcy in October 2021 after incurring more than $180 million in debt.

His loss means a gain for the next space-hungry billionaire, especially as the Bel Air property has previously been valued up to $500 million. The scale is hard to fathom. The 5,500-square-foot master bedroom alone is larger than the majority of Americans’ entire houses. The rest of the mansion encompasses 20 more bedrooms, 42 full bathrooms, and seven half baths. And with many of the rooms featuring towering 26-foot ceilings, the house really lives up to its grandiose name. 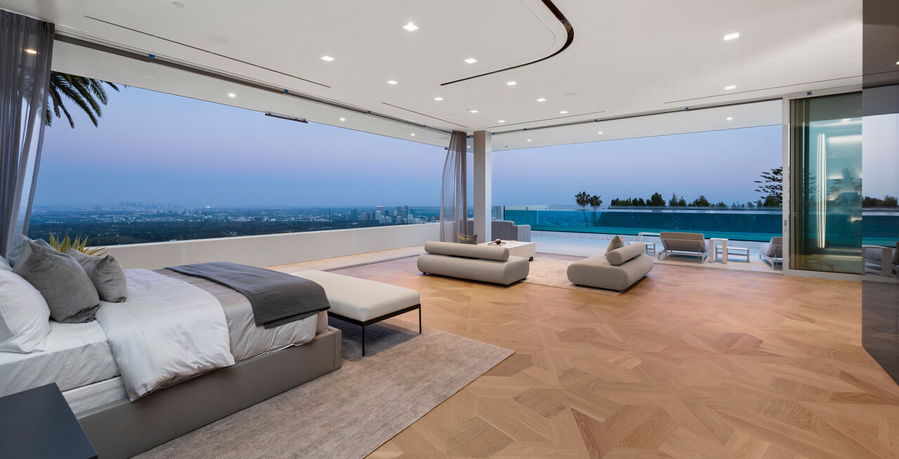 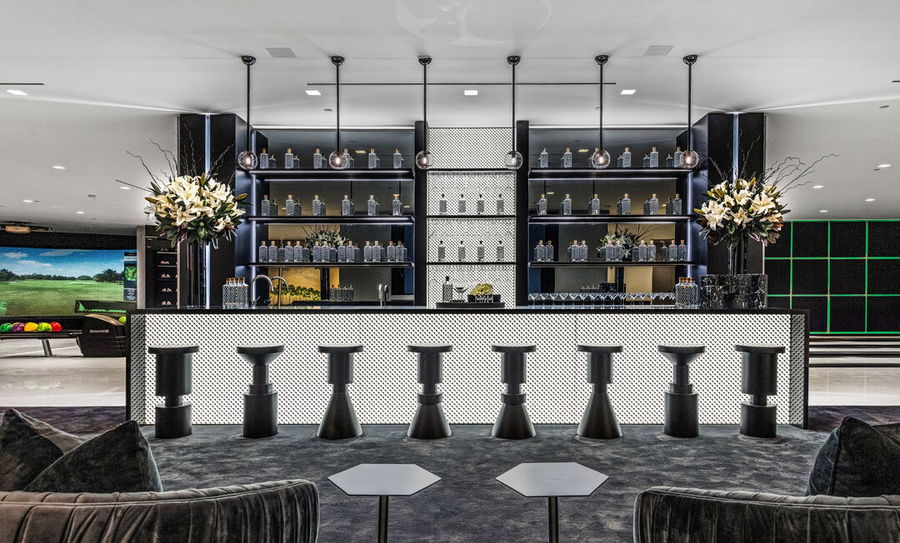 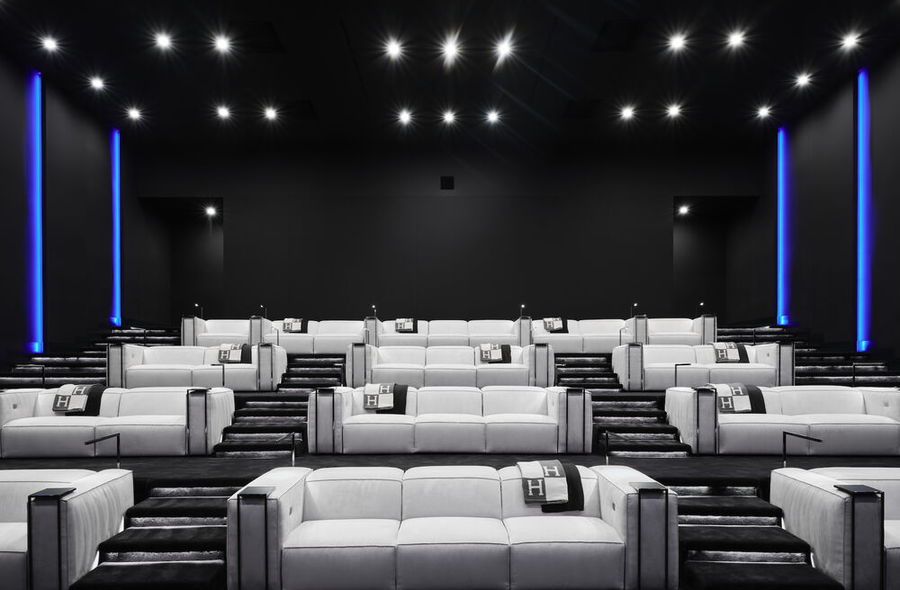 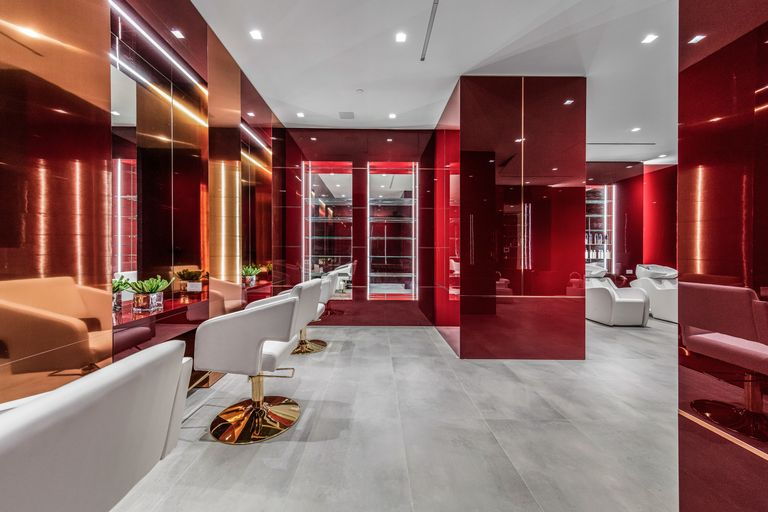 “The One earns its moniker because a home of this size and magnitude simply can never be built again due to anti-mansion-ization laws that were passed in Los Angeles during The One’s construction,” says one of the co-listing agents Branden Williams of The Beverly Hills Estates. “To have 3.8 acres at the top of Bel Air with unobstructed 360-degree views from every single room is unparalleled.”

As would be expected in a home twice the size of the White House, The One includes every imaginable amenity, making it more like a private resort than a home. There are five indoor and outdoor pools, as well as a channel of water bordering three sides of the home. The exterior also features a 10,000-square-foot deck, a golf putting green course, and a 400-foot outdoor running track. 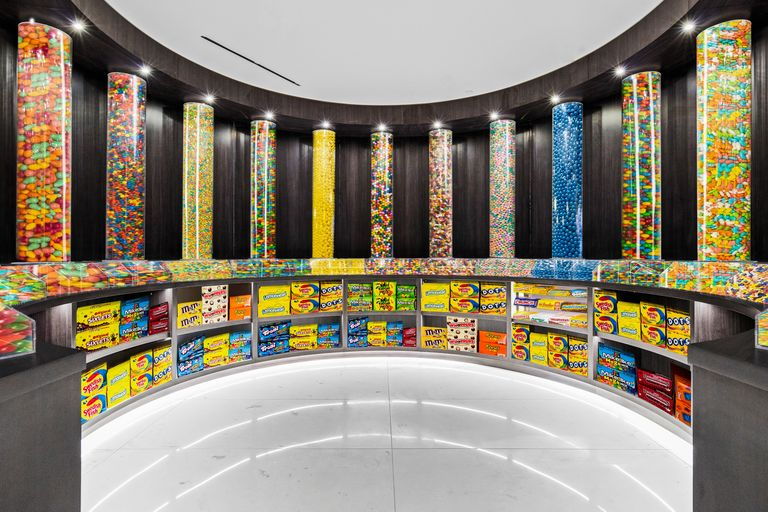 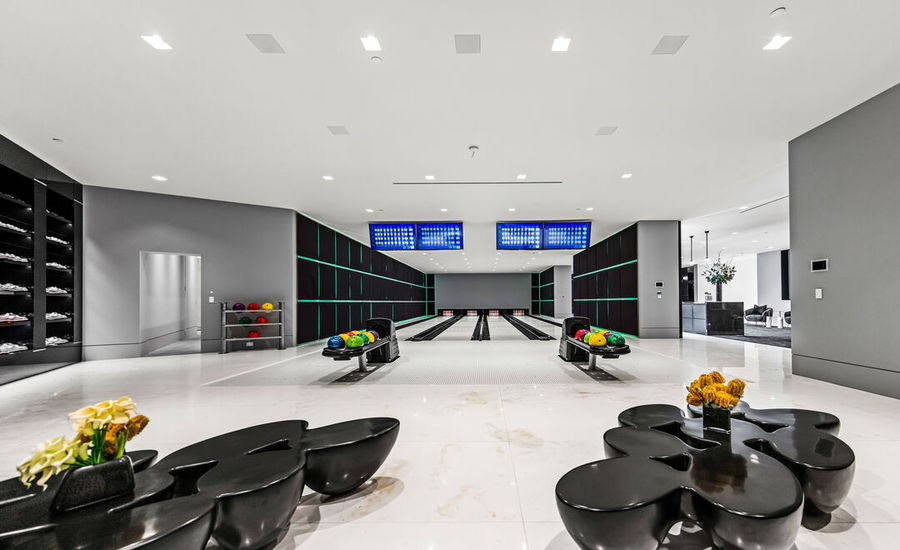 Inside, some of the space is devoted to a wellness center with an obligatory juice bar, a games rooms, a four-lane bowling alley, a 40-seat movie theater, a full-size hair salon and spa, 10 indoor and outdoor bars, and even a massive nightclub. The property also boasts a tennis court, a 10,000-bottle wine cellar, and a 30-car garage with two car-display turntables. It also includes an events space/charity pavilion, perfect for hosting the “world’s top philanthropists for charity events without ever leaving [the] estate,” according to Williams.

“Comfort is an invaluable resource, so purchasing a property with virtually every amenity available is impossible to quantify since it has never been done before,” says co-listing agent Aaron Kirman of Compass. “Supply and demand helps determine something’s value and this is one of one. The supply couldn’t be more limited.” 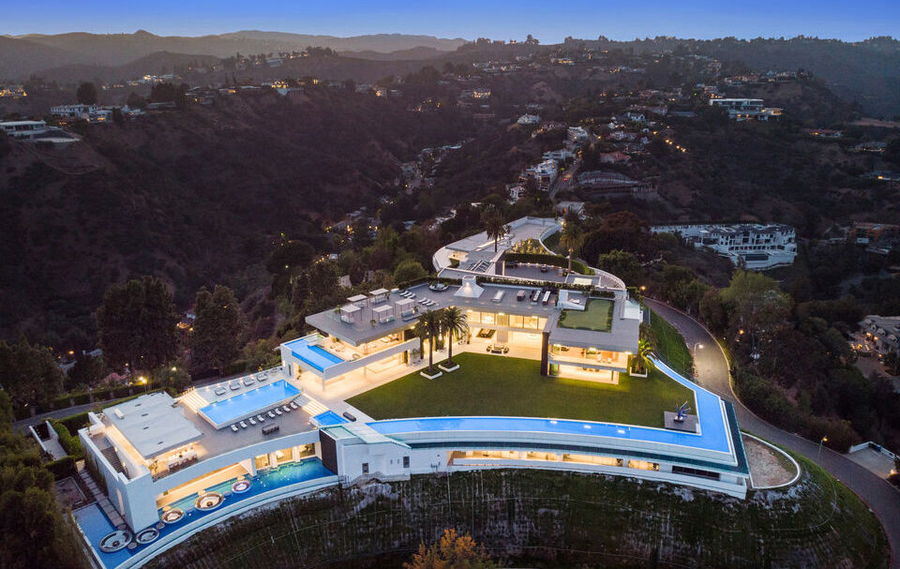 Calling the super high-end estate “the first & last of its kind,” Kirman says he expects the bidding to get competitive.

Hosted by Concierge Auctions, The One is up for sale without reserve from February 28th to March 3rd. Serious buyers are required to wire $250,000 and show proof of funds to qualify for bidding. More information and pictures are available on the Compass listing site.