Instead of developing technology that makes people spend money more slowly and with more thought, big businesses are continuing the trend of helping us spend it at least a thousand times more quickly than it was earned. Checks were replaced by debit and credit cards in the 20th century, PINs took over for signatures shortly after that, and today you can just flash your card in front of a machine and walk away with your purchase in a matter of seconds. 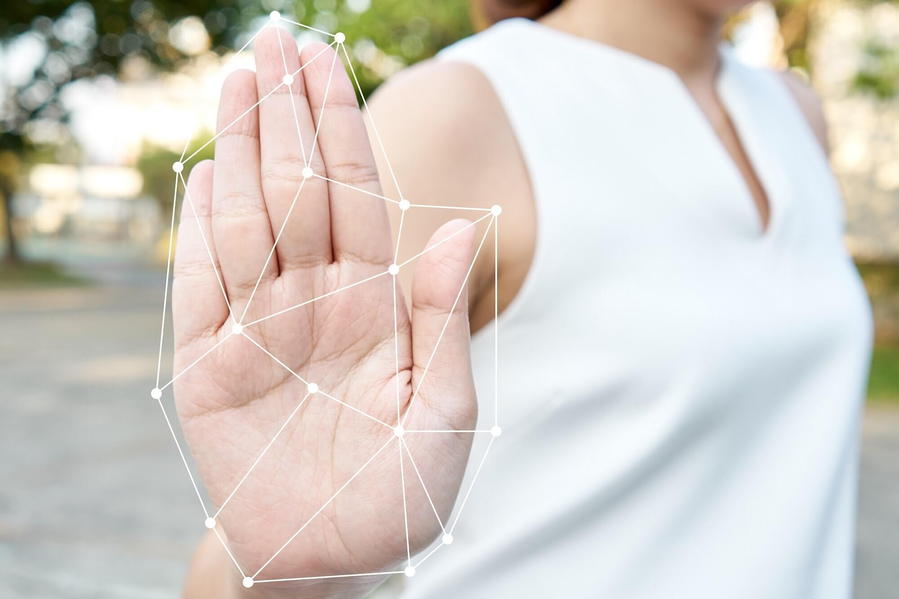 Still not quick enough for your life in the fast lane? Amazon hears you loud and clear and has been steadily working to perfect a contact-free system that uses the palm of your hand to authenticate a monetary transaction.

Unlike iPhone scanners that use fingerprints for access, this system, dubbed “Orville,” requires no physical contact. Instead, it relies on computer vision and depth geometry to recognize and process the outline and dimensions of each hand it examines before charging the matching credit card on file. 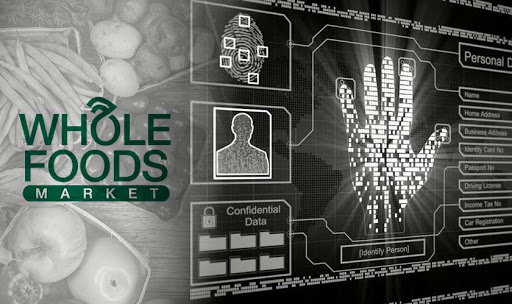 Amazon initially began testing the scanner at their New York offices, where employees scanned their hands to buy snacks, beverages, and electronic gadgets such as cell phone chargers from on-site vending machines. Next, a small sampling of Amazon-owned Whole Foods supermarkets began testing the creation. Based on the speed of installation and how long employee training takes, it looks like Orville will eventually be used at all Whole Foods locations. 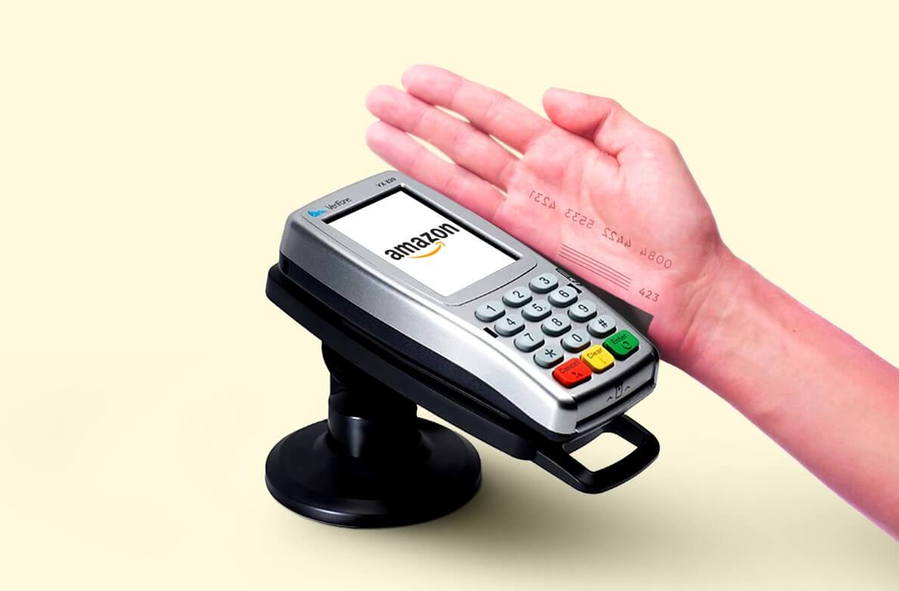 A typical credit/debit card transaction takes between three and four seconds to process. Amazon’s new palm tools can complete the operation in less than 300 milliseconds. The results are accurate to within one ten-thousandth of one percent, but project leaders are moving quickly to advance it to a millionth of one percent ahead of its final launch.

Majd Maksad, founder and CEO of personal finance site Status Money, noted that, in addition to accuracy, “retailers have always been interested in faster checkout. You only have to walk into Whole Foods to see the massive lines of people waiting to check out. It’s a massive friction point.” He also believes the palm technology could increase sales across the board, adding that “people tend to spend more when they don’t have the experience of touching something tangible like money. The utility of money becomes more ephemeral.”

The palm payment method takes Amazon’s register-free phone app sales phenomenon one step further. In 2019, they opened a chain of “Go” convenience stores where customers use an app to check in upon entering each store. They then fill their bags with purchases and walk out without going through a single cash register. All of their movements are monitored by sensors and visual tracking as they shop. 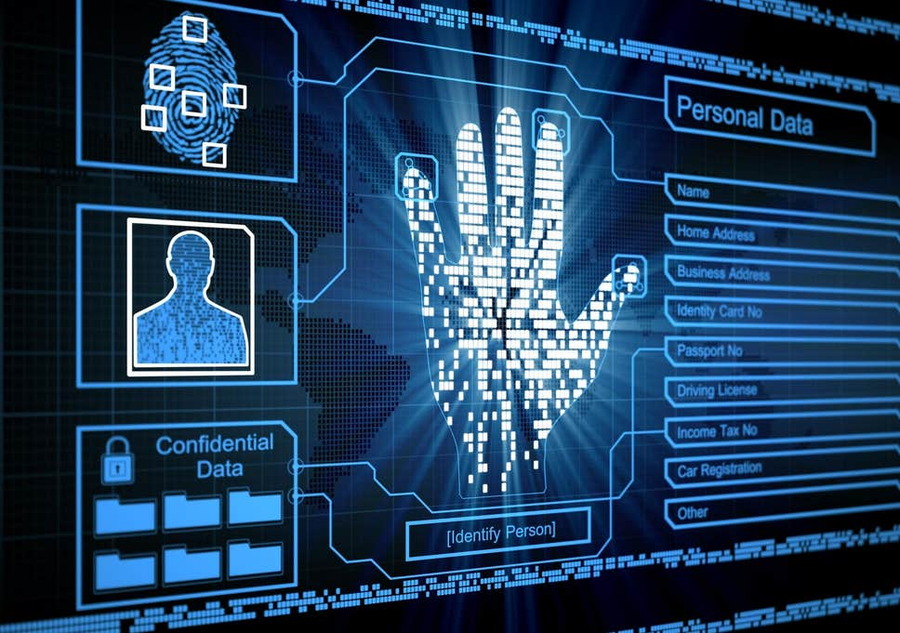 According to Stephanie Hare, an independent researcher who focuses on technology principles, many countries already use advanced surveillance programs in stores, including facial recognition systems. Amazon passed on the latter. She thinks “they probably made a judgment call that Americans are probably not going to want to pay with their face, but they’ll be fine to pay with their fingerprint or their hand. That feels less like a mug shot.”