Rising from the southern banks of the port of Rotterdam on the Netherlands’ Katendrecht peninsula, a spiraling new landmark is set to unveil a hidden history. 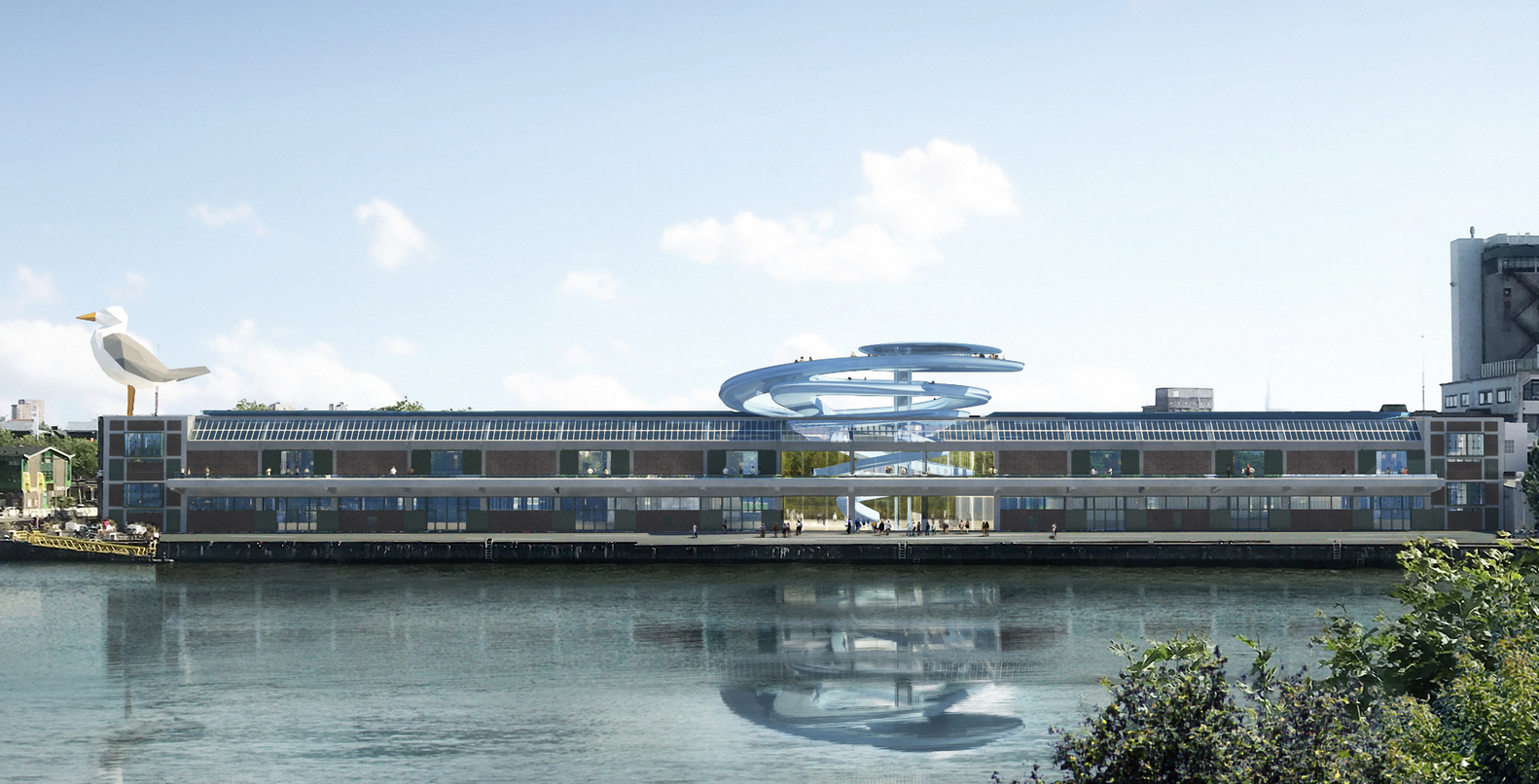 MAD Architects envisions a fluid, reflective staircase that will pierce the roof of the pre-existing Fenix warehouse, soaring through a new atrium on the building’s first and second floors and up toward the sky to act as a sculptural overlook. Renderings depict the staircase as a dramatic blue swirl gleaming in the sunlight, adjacent to an enormous abstracted seagull perched on the edge of the warehouse’s roof.

In selecting the Chinese firm to bring the project to life, the Droom en Daad [“Dream and Do”] Foundation honors both the merits of the firm’s striking design and the fact that its location was once home to one of Europe’s oldest Chinatowns. This project marks the first time a public cultural building in Europe has been designed by a Chinese architectural agency.

“Around the 1900s, it was here that one could find opium kits, and that the first Chinese restaurant opened its doors in the Netherlands, and possibly in Europe,” explains the MAD team. “By choosing MAD Architects for this project, this forgotten part of history will be brought to life once more.”

Droom en Daad also commissioned the Rotterdam-based company Bureau Polderman to restore the historic warehouse, which used to be among the largest of its kind in the world. Built in 1923 by Dutch architect CN van Goor, its contained within an expansive concrete building once used for the storage and shipment of commodities. Two railway lines cut right into the building — an especially remarkable feature given the time period.

Parts of the complex were damaged during World War II, and though they were later rebuilt, port activity eventually relocated to the west, rendering it obsolete. Now, on the eve of their rebirth, the Fenix name seems more fitting than ever before. The new structure creates an eye-catching silhouette at the water’s edge, acting as a fresh landmark for the city of Rotterdam. 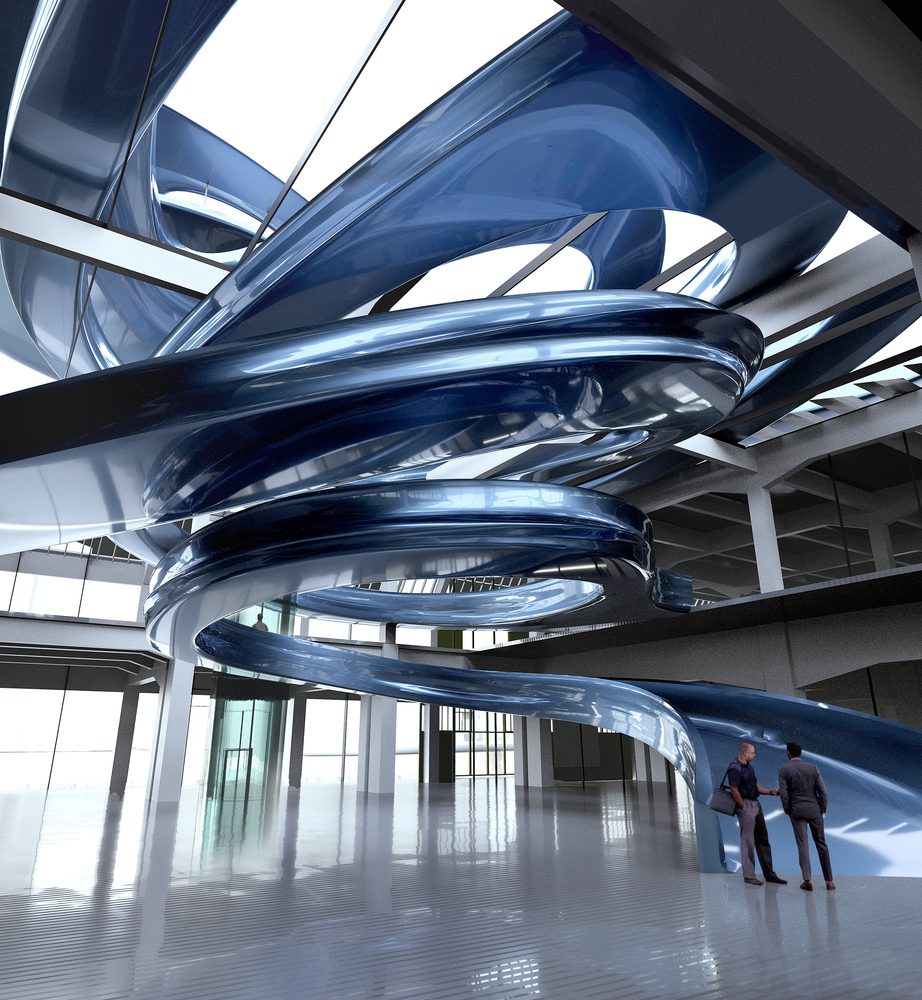 The firm went on to explain that the facility’s first floor would soon function as a museum highlighting Rotterdam’s history of migration, as millions of migrants left Europe through this port on their way to new lives in the United States.

“We are proud to realize a dynamic transformation of the historical warehouse that will encourage people to move through the space, and be enjoyed by the community,” says Ma Yansong, founder of MAD Architects. “It will lift body and mind and be a place of pleasure and contemplation. The Fenix will inspire wonder and exploration about the past, the present, and the future.”

Wim Pijbes, Director of the Droom en Daad Foundation, says MAD was his first choice for the job from the very beginning, mostly because he knew they’d be able to come up with something organic and feminine to soften the industrial skyline of the Katendrecht borough.

“The Fenix Warehouse will become a landmark for all those millions who left Europe from the banks of the Maas, and for everybody arriving today,” he adds. “It offers a great future for Rotterdam’s past.”