The Queen and architecture. The two seem a bit incongruous together in a sentence, but among Queen Elizabeth’s many royal duties is the approval of England’s Royal Gold Medal from the esteemed Royal Institute of British Architects (RIBA). And the 2016 winner, for the first time ever, is a woman – a dame no less. 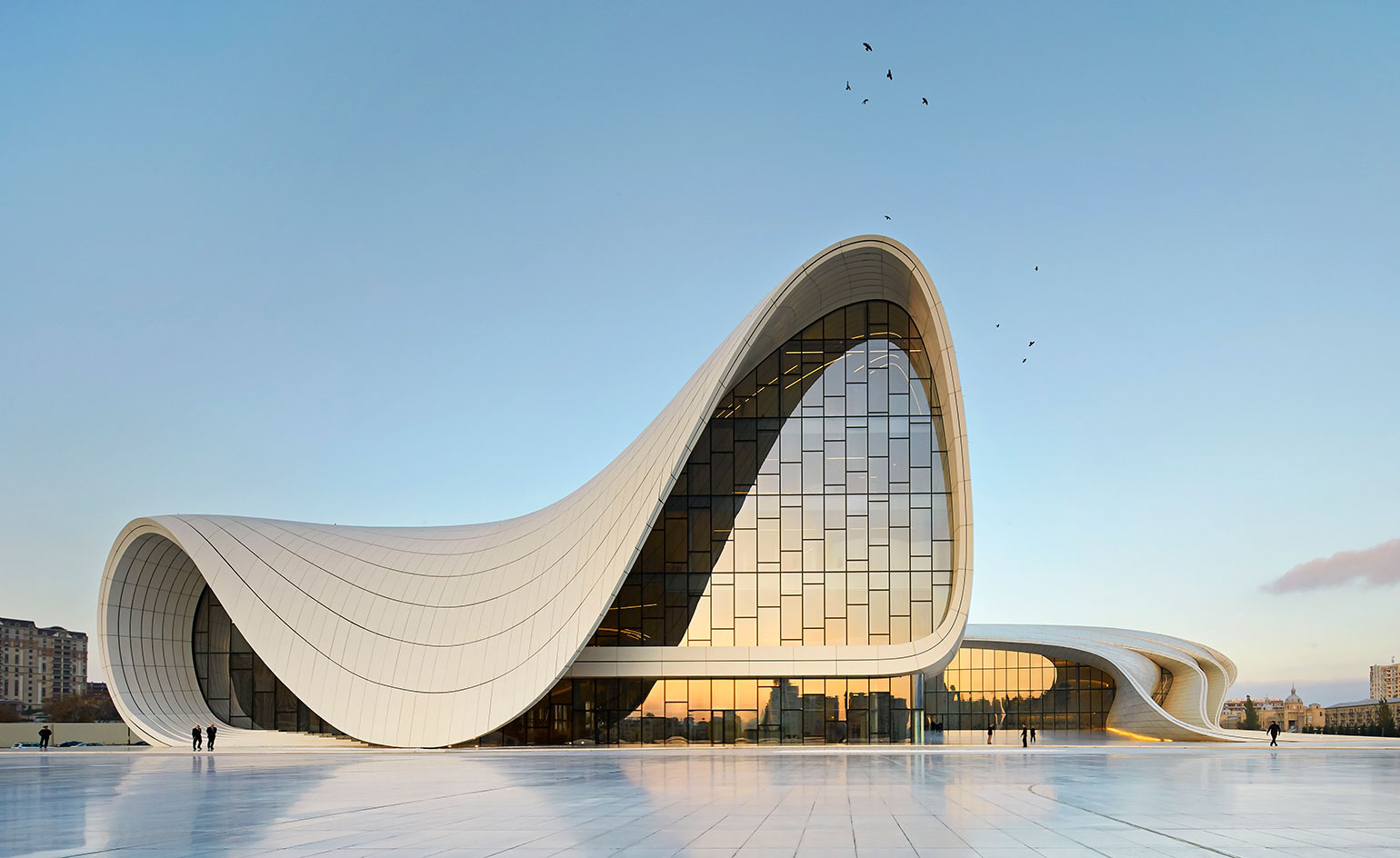 The revolutionary experimental artist Dame Zaha Hadid received the medal for her lifetime’s work in London on February 3, 2016. She’s in the noble company of famous heads such as Frank Lloyd Wright (1941), Norman Foster (1983), Ludwig Mies van der Rohe (1959), Le Corbusier (1953) and Frank Gehry (2000). This prestigious award has been around since 1848, so it’s quite monumental for a female artist to be honored. 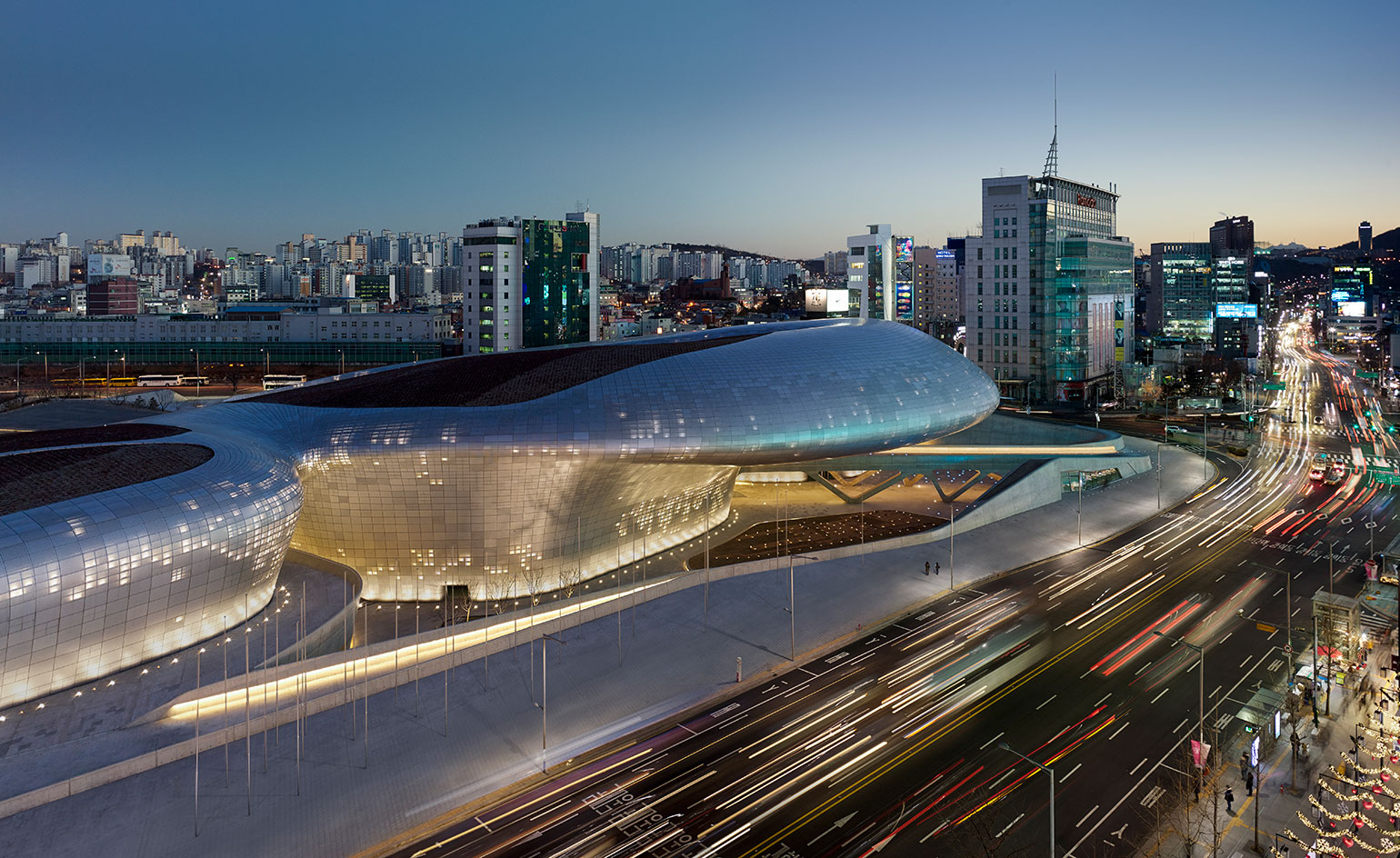 The Royal Institute of British Architects has acted “to right a 180-year wrong” by giving its highest honour to a woman, RIBA President Jane Duncan said at the awards ceremony. 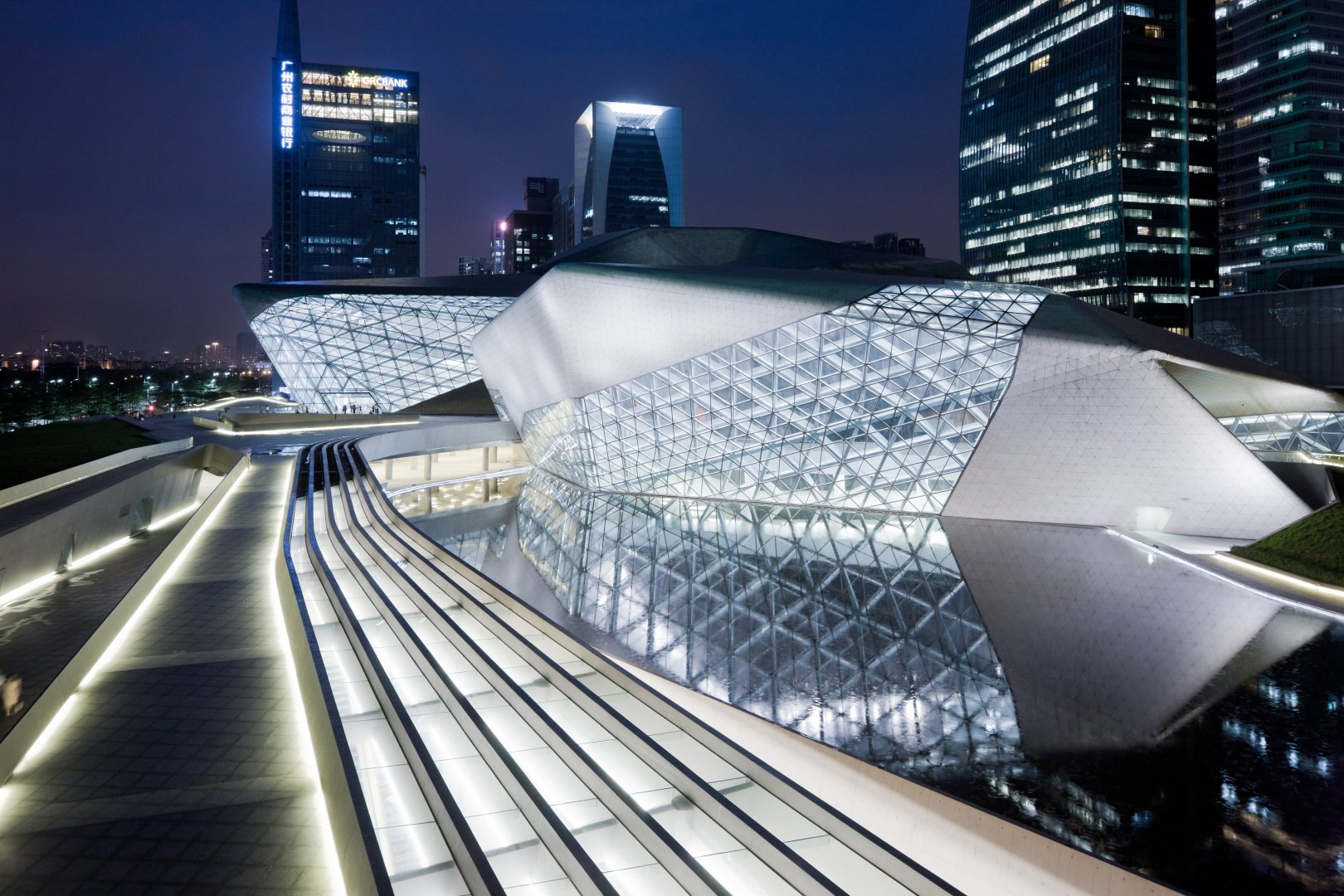 “I am very proud to be awarded the Royal Gold Medal, in particular, to be the first woman to receive the honour in her own right. […] We now see more established female architects all the time. That doesn’t mean it’s easy. Sometimes the challenges are immense. There has been tremendous change over recent years and we will continue this progress,” Hadid said.
“Part of architecture’s job is to make people feel good in the spaces where we live, go to school or where we work – so we must be committed to raising standards. Housing, schools and other vital public buildings have always been based on the concept of minimal existence – that shouldn’t be the case today.” Hadid was the first woman to win the prestigious Pritzker Prize – the Nobel Prize of architecture. A New Yorker magazine article described her as being dubbed the Lady Gaga of architecture, owing to her extravagant and wild designs. Hadid was born in Beirut and moved to London in 1972 to study architecture. Her most notable works include the London Aquatics Centre for the 2012 Olympic Games (top image); MAXXI Italian National Museum of 21st Century Arts in Rome (above here); Heydar Aliyev Centre in Baku (second from top); Guangzhou Opera House in China (fourth image from top); Dongdaemun Design Plaza in Seoul, South Korea (third image from top) – also a futuristic looking design for the 2020 Olympics in Tokyo, which ended up getting nixed by the Japanese government;  1000 Museum, a luxury condominium tower in Miami (see rendering below), and Abu Dhabi Performing Arts Centre (bottom).