When the highly-anticipated blockbuster Black Panther debuted on February 16th of 2018, it quite predictably shattered expectations at the box office. For weeks to come, it was all the rage — everyone was raving about the plot, the acting, the directing, and the cinematography. More importantly, the film finally brought the term “afrofuturism” to the forefront. 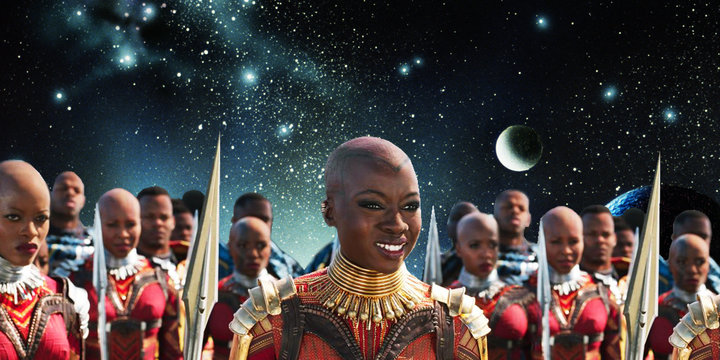 Although this word was created in 1994 by cultural critic Mark Dery in his essay “Black to the Future,” and although it’s now a common meme and blossoming intellectual genre, Black Panther really thrust it into the spotlight. The term soon had the vocal support of some of the world’s most celebrated designers and architects, many of whom who have already been embracing the style for years. 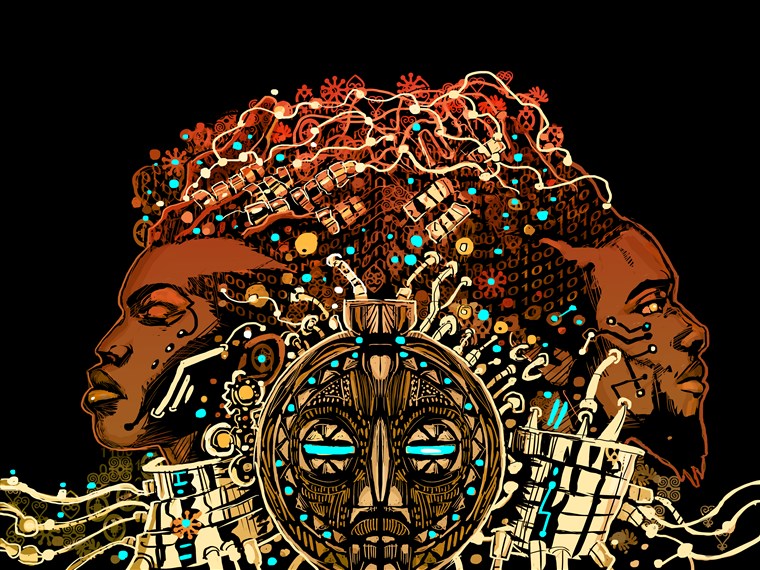 A native of Nigeria, Kunlé Adeyemi is a protégé of the Office for Metropolitan Architecture (OMA). He went on to establish his own studio, NLÉ, in 2010. Adeyemi has even made headlines with his design for a floating school in Africa. He now has a Tanzanian school in the works that merges modern learning with local customs.

Benimana oversees operations at the African Design Centre, which itself serves to promote and inspire up-and-coming African designers. Christian is also in charge of a Rwanda office owned by Mass Design Group, a research-based architecture studio that works closely with local regimes and non-governmental organizations to promote social progress. 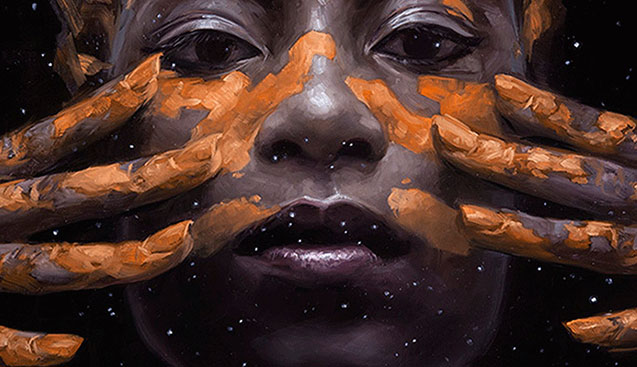 A veritable designer for the stars, Nigeria’s Lisa Folawiyo put Ankara (a time-honored West African dress fabric) on the map, with celebrities like Lupita Nyong’o and Solange Knowles decked out in her creations. Her designs commonly consist of fashionable prints paired with intricate combinations of daring flourishes.

Passionate about the wasteful habits of contemporary consumers, Yinka Ilori is a Nigerian native whose design organization is currently based in London. He specializes in converting old furniture into high-end contemporary pieces. Ilori uses bold, brightly-colored Nigerian fabrics in every one of his transformations. He also offers stimulating workshops for aspiring designers. 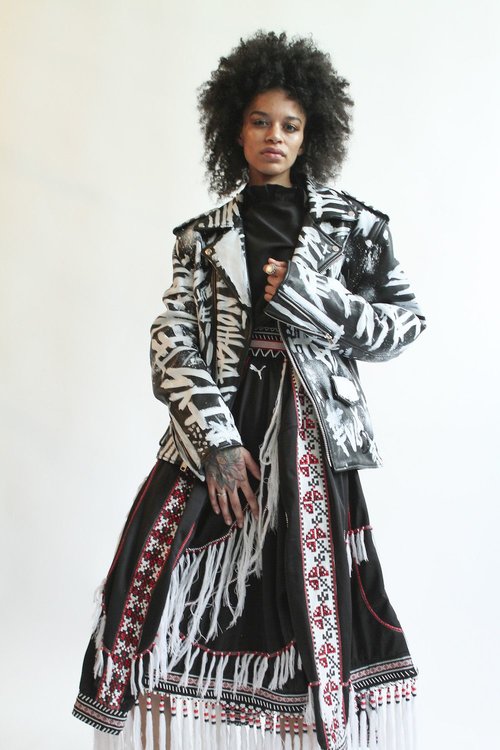 Cyrus Kabiru takes the old adage “one man’s trash is another man’s treasure” to the nth degree. Indigenous to Nairobi, Kenya, Kabiru specializes in transforming waste into new and attractive items. He’s best known for creating a collection of intriguing sculptures made from rubbish and other items found on Nairobi city streets.

Mingling conventional African prints with modern designs and a dash of surrealism and sci-fi style put Selly Raby Kane among the biggest stars in international fashion design. Many of the Senegalese icon’s sci-fi lines allude to Dakar, her hometown. Beyoncé and Naomi Campbell are two of her most passionate enthusiasts.

Kéré’s breathtaking design for the 2017 Serpentine Pavilion put him in the spotlight all around the world. Nonetheless, this native of a little town in Burkina Faso has poured almost all of his architectural efforts into the schools in his native land. He strives to prove that conventional building techniques and materials can be successfully paired with high-tech engineering.

In 2006, this designer and carpenter from Botswana created his own furniture brand. His cutting-edge MABEO creations led to collaborations with renowned designers like Claesson Koivisto Rune, Patricia Urquiola, and Luca Nichetto. Mabeo continues his crusade to this day, his primary focus being the global appeal of African design. 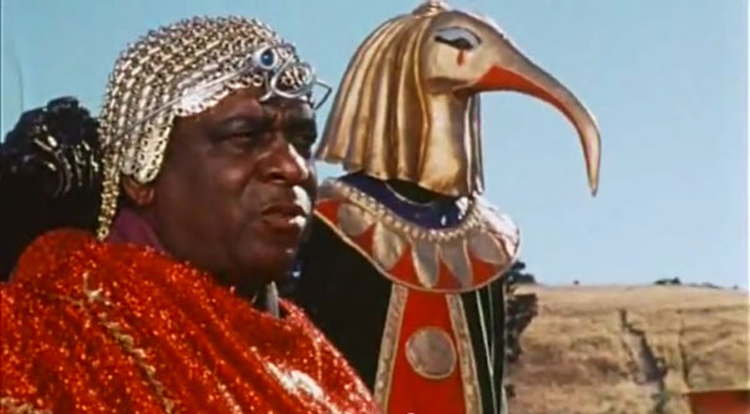 Long before his rise to fame as the creator of the marvelous artwork for Black Panther, photographer Osborne Macharia was deep into the afrofuturist genre. His work generally incorporates fundamentals of history, science fiction, and digital photo editing to comment on social issues.

This inventive South African artist and designer owns and operates a studio named Zabalazaa Designs. His past creations concentrated on surface design and illustration, but his more recent ones focus on furniture design motivated by African mythology.